One bone of the Wood Pigeon was recovered from the WF16 excavations in Wadi Faynan. While it may have journeyed into the region as a winter visitor, this discovery could indicate that Wadi Faynan had more woodland between 12,000 and 10,000 years ago. Remains of Wood Pigeon have also been found at other Neolithic sites in Jordan, such as Iraq ed-Dubb. Its presence at Iraq ed-Dubb is less surprising given that site’s proximity to the modern Ajlun Forest Reserve where the Wood Pigeon may have been a common resident 12,000 years ago. 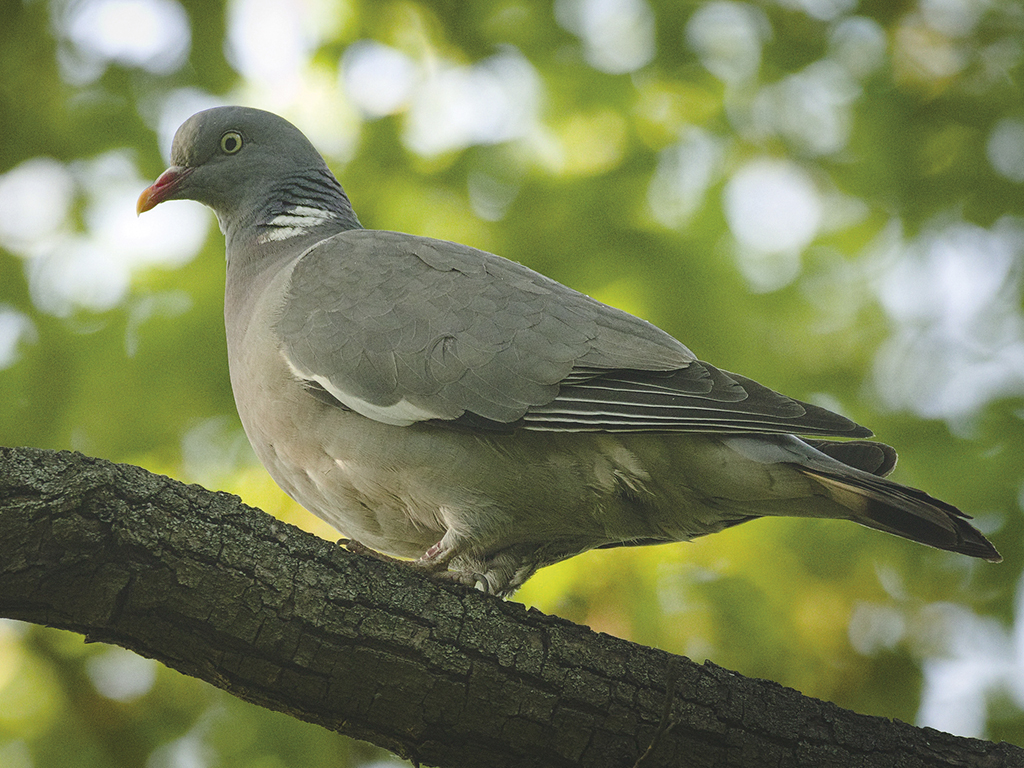