The archaeological research in Faynan

Writing in the 1930s, the American archaeologist Neslon Glueck was the first to realise that the mound of ruined buildings and rubble at Khirbat Faynan was the site of the ancient town of Phaino described in Biblical, Greek and Latin texts.

Modern research began in the 1980s, when Andreas Hauptmann of the Bochum Mining Museum in Germany began studying the prehistory and history of copper mining within Faynan. This project identified raw material sources, excavated numerous mines and smelting sites, studied the smelting technology, and explored the patterns of ore and copper exports throughout the region.

Mohammad Najjar, Director of Archaeological Surveys and Excavations for the Jordanian Department of Antiquities, became a co-director of the copper mining project in 1988. He began his own programme of archaeological research starting with excavation at the Neolithic site of Tell Wadi Faynan, where he found traces of the earliest copper working in the area.
In 1993, Mohammad Najjar investigated the remains of the earlier Neolithic site of Ghwayr 1, located where the Wadis Faynan and Ghwayr join, and he continued his excavations in collaboration with Alan Simmons of the University of Nevada, Las Vegas.

During the early 1990s, the British Institute at Amman for Archaeology and History (BIAAH) began its own programme of fieldwork in Wadi Faynan. BIAAH began the systematic cataloguing of archaeological sites using a numbering system of ‘WF’ numbers. This was later adopted by all archaeologists working in the wadi.

During the 1990s, Graeme Barker and David Mattingly from the University of Leicester, UK, led an interdisciplinary team of archaeologists and environmental scientists, to make a systematic survey of the Wadi Faynan landscape. During five seasons of fieldwork, they discovered and documented a remarkable number of archaeological sites, which showed major developments in farming and copper working during the Early Bronze Age and then in the Roman/Byzantine periods.

In 1996, Bill Finlayson, then Director of BIAAH (which became the Council for British Research in the Levant in 1998), initiated a survey to locate sites of early prehistoric settlement. With Steven Mithen of the University of Reading, UK, they surveyed ancient river terraces above the wadi floor in Wadis Faynan and Ghwayr. This led to the discovery of sites of the earliest stone age and, most notably, a settlement designated as WF16. Following trial excavations, Steven Mithen, Bill Finlayson and Mohammad Najjar directed a major excavation at WF16 from 2008 to 2010, revealing this to be the earliest known permanent settlement in Wadi Faynan.

During this time, research was also taking place in Wadi Fidan, located to the immediate northwest of Wadi Faynan. Russell Adams (University of Bristol, and then University of Waterloo, Canada) initiated this fieldwork in 1989 to explore the origin and development of metallurgy, and then continued this work with Tom Levy (University of California in San Diego) and Mohammad Najjar. Numerous sites of the Neolithic, Bronze and Iron Age periods were discovered and excavated by this team, notably the Bronze Age sites of Wadi Fidan 4 and Khirbat Hamra Ifdan, the Iron Age cemetery of Wadi Fidan 40, and the Iron Age site of Khirbat an-Nuhas.

The most recent archaeological discovery has been a Stone Age site in the far southwest corner of Wadi Faynan known as the Barqa region. Containing a scatter of many thousands of stone artefacts discarded by prehistoric hunter-gatherers, it was explored by Sam Smith (Oxford Brookes University, UK) in 2013 and 2014.

There are, no doubt, many more archaeological sites yet to be yet to be discovered. In the 40 years since Andreas Hauptmann began his survey of copper working sites, the surveys and excavations by archaeologists from around the world have begun to reveal the history of Faynan: a remarkable story of human endeavour and innovation in a constantly changing landscape. 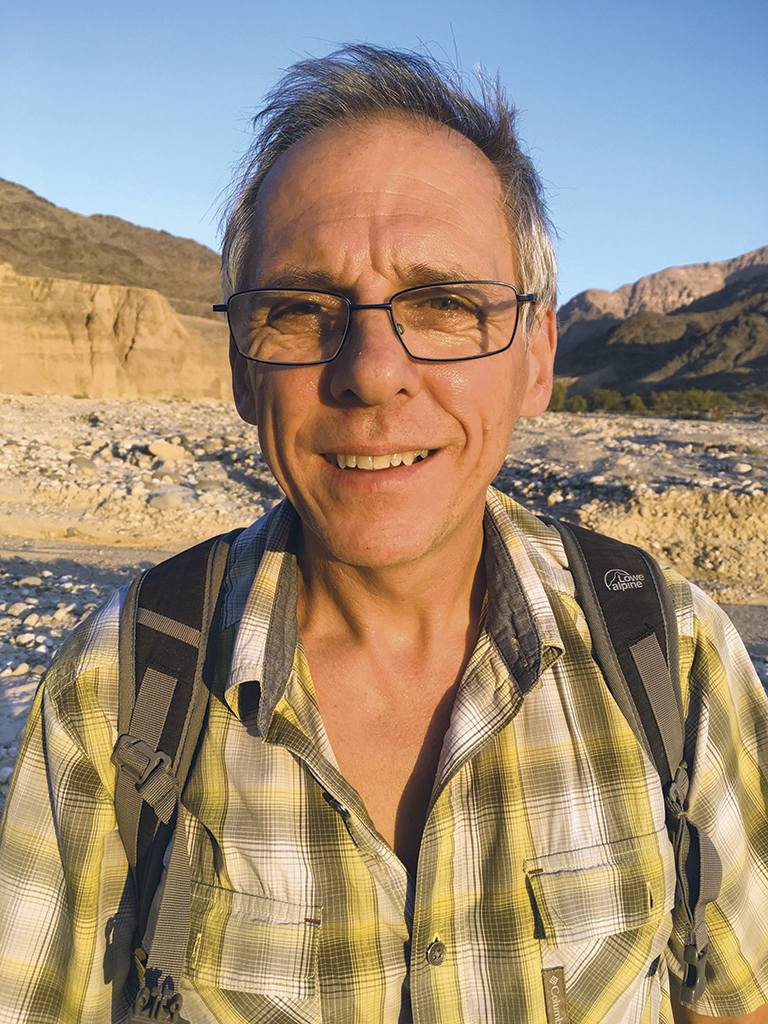 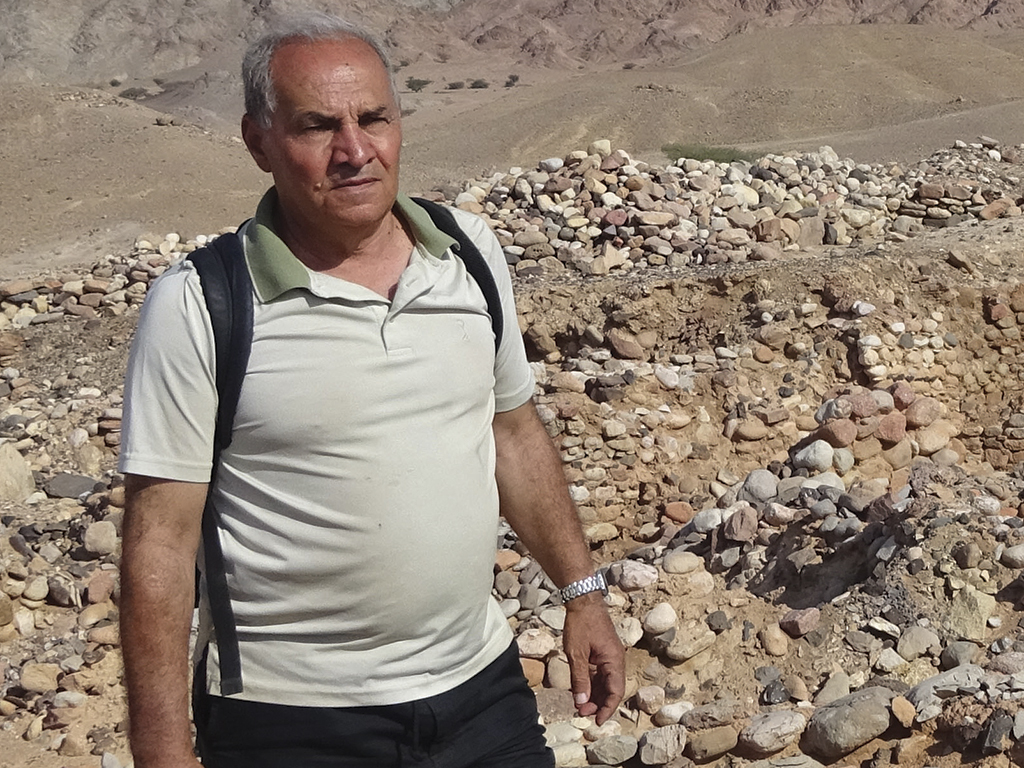 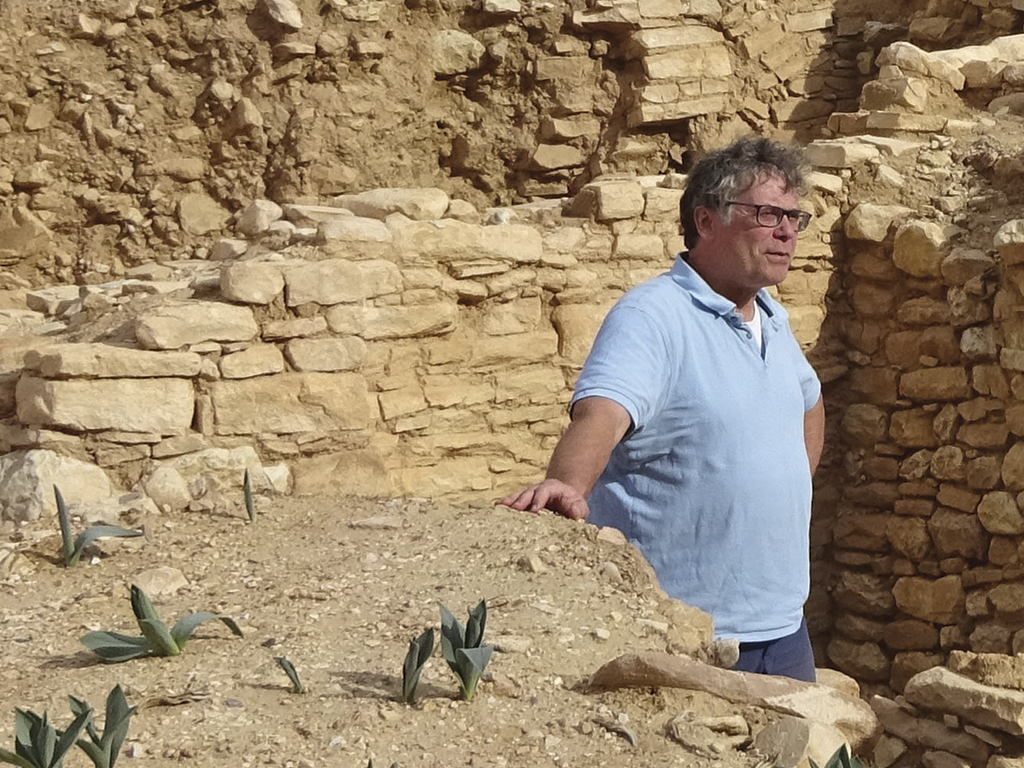 Bill Finlayson is visiting Professor at the University of Reading, and former Director of the Council for British Research in the Levant (CBRL), 1999–2018