Bill Finlayson talking about the Neolithic site of Shkarat Msaied

Shkarat Msaied which is located at the top of the Wadi Nimba and is chronologically early/middle PPNB, around ten and a half thousand years ago and fits very neatly between some of the other sites that we have got in the region. The architecture is very distinctive, it’s made up of round houses. Some of which have got these slots in the walls, which would once have had wooden posts which would have held the roofs up above the stone walls.

One building is much larger than all the other buildings and was probably a central communal building and has all the burials, that have been found on this site, held within it’s walls. That includes one stone cist, which held a large number of skulls, just isolated skulls, but a big pile of them.

The site is short-lived, it doesn’t seem to have been occupied for a very long period of time so it’s quite easy to untangle architecturally. And you have a big complex of these circular buildings all put together here. When it was abandoned they seemed to actually blocked a number of the buildings with stones put in between the vertical flagstones on either side of the doorways. 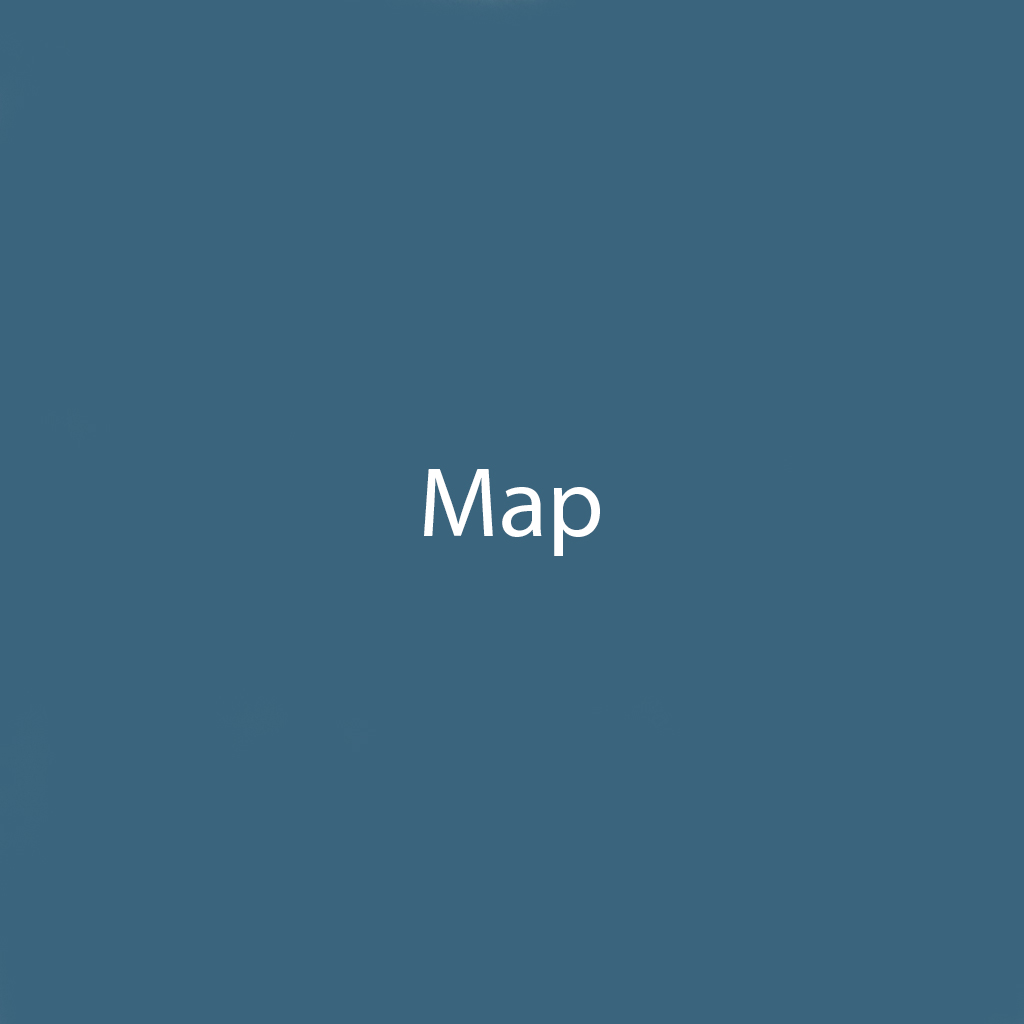 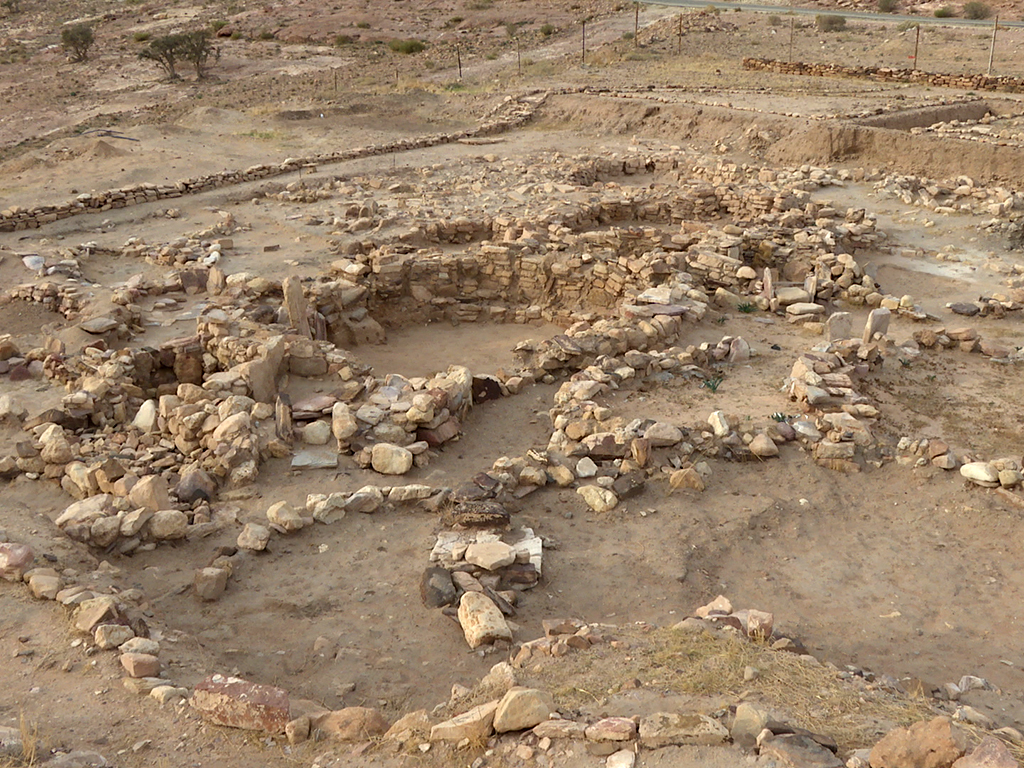 The architecture is very distinctive, it’s made up of round houses 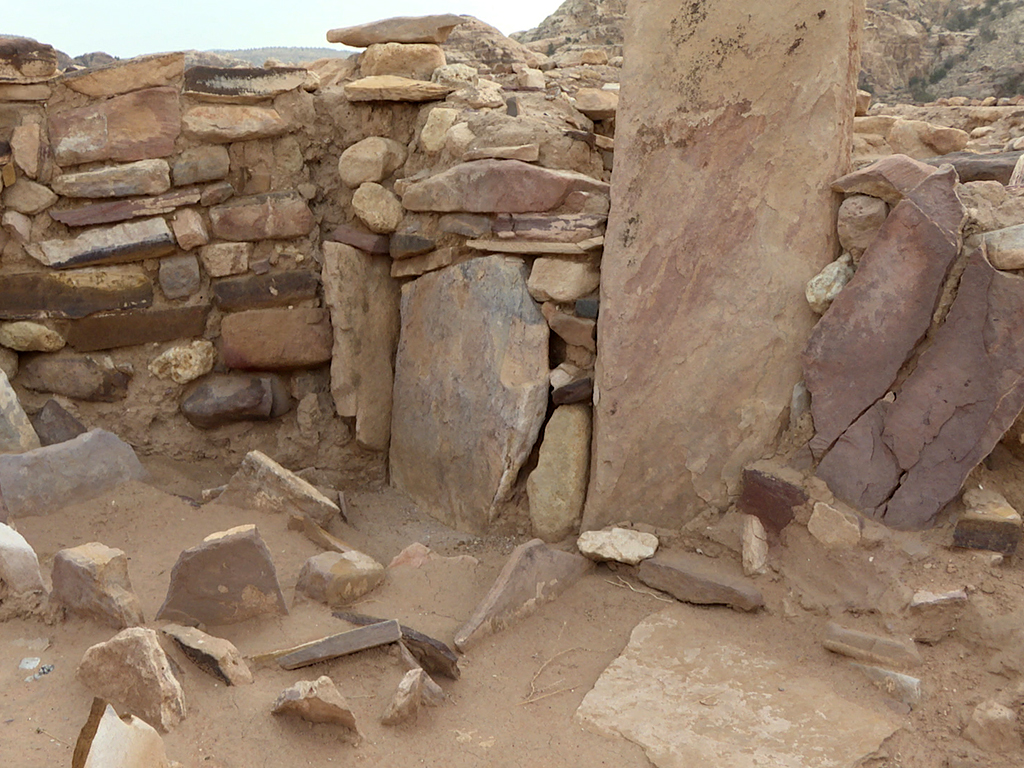