The Neolithic of Faynan

People first came to Faynan more than 500,000 years ago. They lived by hunting and gathering, continuing to do so until the adoption of agriculture between 12,000 and 10,000 years ago. That was a gradual process, resulting in Neolithic farming communities living in permanent villages, growing crops of barley and wheat, and managing goats and cattle.

Archaeological sites in Faynan track that development, showing how it began at the settlement of WF16, and then continued at the site of Ghweir 1, where the first large stone buildings were constructed, and at Tell Wadi Feinan where pottery was first used. WF16 is the best preserved of these settlements. It was discovered by Steven Mithen and Bill Finlayson, who led excavations between 2008 until 2010. This exposed a large number of small semi-subterranean structures used as houses, workshops and storerooms, along with one especially large building that appears to have been an area for performance.

More than 18,000 bird bones were found within the rubbish deposits at WF16, coming from birds that had been deliberately captured. While at least 63 different species were represented, the bird bones were dominated by those from buzzards. We suspect these were primarily caught for use of their feathers and talons in costumes and ornaments, although they may have also been a source of food.

The bird bones were extracted from the excavated remains by Cheryl Makarewicz and then identified by Judy White at the Natural History Museum at Tring, UK. This collection has provided a unique insight into the bird life of Faynan 12,000 – 10,000 years ago and into the activities of Neolithic inhabitants of WF16.

Many of the bird species at WF16 were depicted in art and literature during the later prehistoric and historic periods throughout the Levant. Ben Greet has recorded all of that information to show how birds have always been a source of fascination, inspiring artists, story-tellers and writers, and simply bringing great pleasure into peoples’ lives. 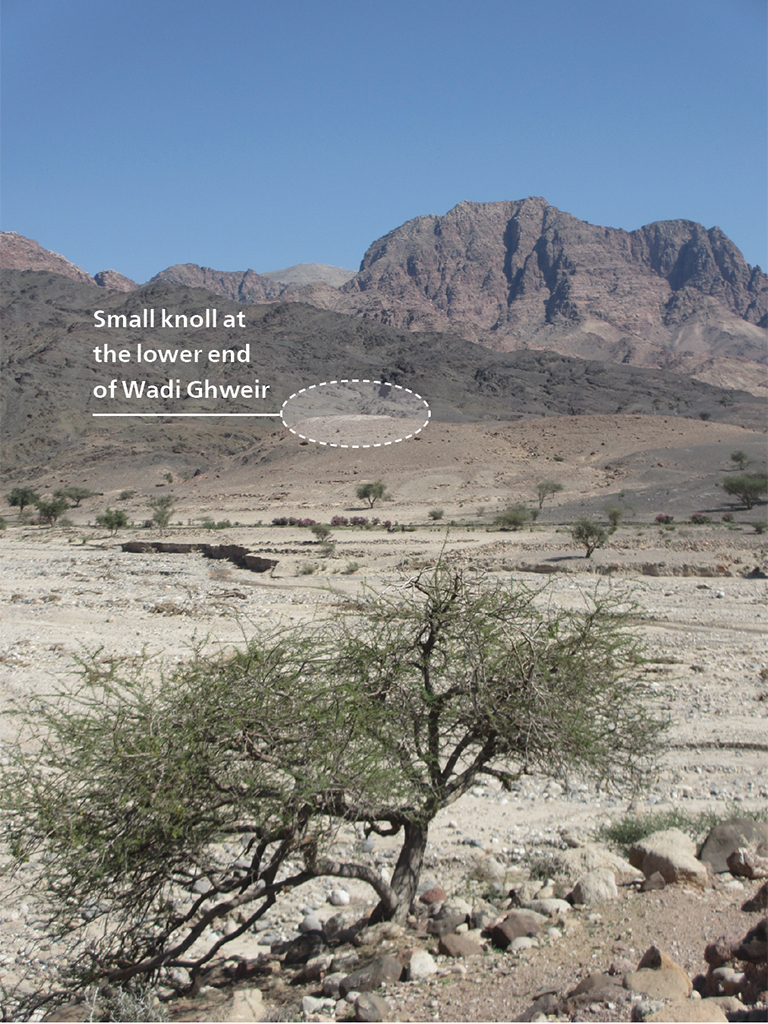 The Neolithic settlement of WF16 is found on the top of a small knoll at the lower end of Wadi Ghweir. It was occupied between 12,000 and 10,000 years ago by people who were primarily living by hunting and gathering but were also starting to cultivate plants such as barley and to herd wild goats. 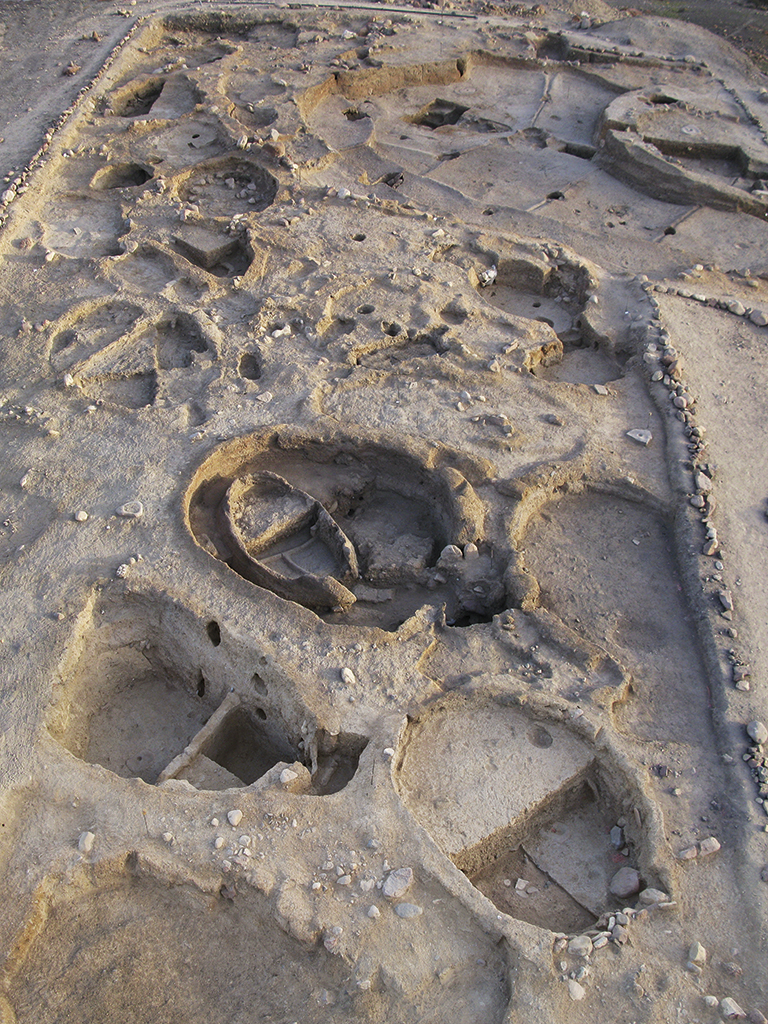 Excavations between 2008 and 2010 revealed the remains of semi-subterranean dwellings and workshops, and a large theatre-like building most likely used for ceremonies and performances. The WF16 people captured many birds, some for food, some to provide sinews for use in tools, and some for their skins, feathers and talons to use for their ceremonial costumes.