Faynan is beautiful, calm and quiet. It feels timeless and isolated from the modern world. The rocks which shape its dramatic landscape have been faulted and eroded over many millions of years. People are few in number. Some live in the village of Quarayqira and, for the Rashaydah tribe, Faynan Village. They cultivate small fields around their villages for watermelons and tomatoes. Others live in Bedouin tents throughout the wadi, tending their goats. Some members of the community also benefit from tourism by working at Feynan Ecolodge or providing services to its guests, such as transport and guiding walks. It is easy to imagine that life in Faynan has always been like this – farming, goat herding and welcoming visitors – and that people have had minimal impact on a landscape almost entirely shaped by nature. Little could be further from the truth.

Archaeological research has shown that people first arrived in Faynan at least 500,000 years ago. Since that time, the people living in Faynan have pursued lifestyles ranging from hunting and gathering to metallurgy on an industrial scale; their settlements have varied from small campsites, to those with thousands of inhabitants.

Their lives were shaped by the landscape. The geology provided critical raw materials, such as flint for prehistoric stone tools and copper ore for metallurgy; the fertile soils enabled the growth of cereal crops to support large populations; the springs and streams provided water for farming, industry and domestic use. People have changed the landscape to secure these resources: quarrying for stone, excavating mineshafts, building walls and aqueducts to channel water and irrigate fields. We can still see evidence of this today.

The inhabitants of Faynan have never been isolated. Their lifestyles have always been shaped by the history and politics of not only the Levant but also of the wider world; equally, their own activities, whether the innovations of the earliest farming communities or the mass production of copper by the Romans, have influenced the events and history of the ancient world.
The remarkable history of Faynan can be seen in the archaeological remains found throughout the landscape. This website highlights just a few of the many ancient sites in Faynan that tell the story of its people. 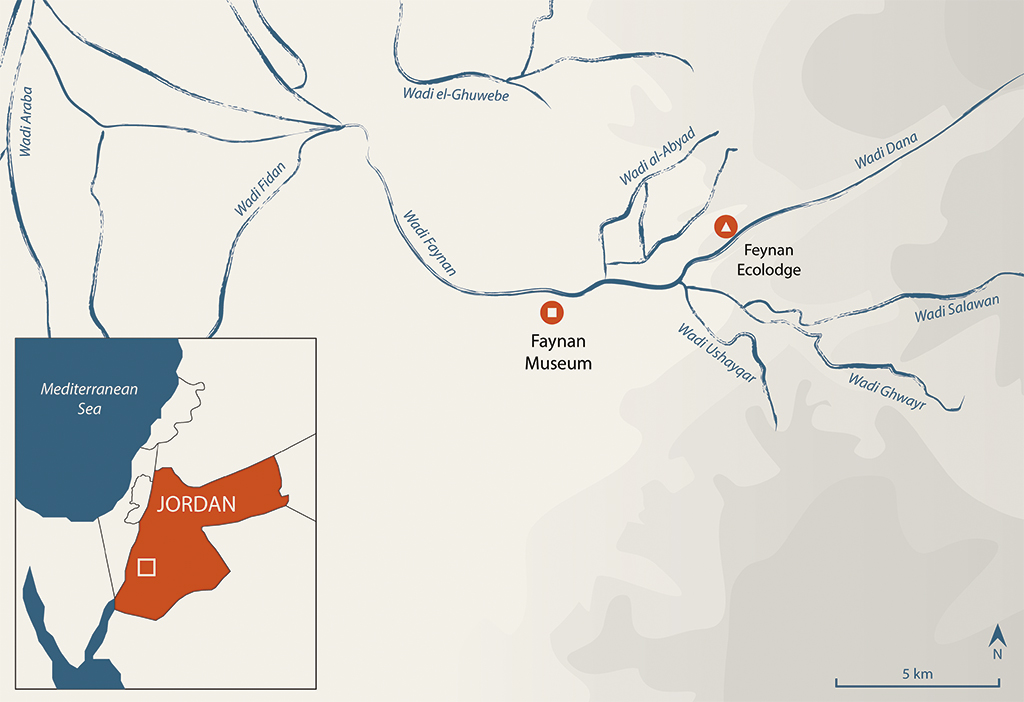 The southern Levant is the region of southwest Asia now covered by Jordan, Palestine, Israel, Lebanon and southern Syria. Faynan is in the south of Jordan centered on Wadi Faynan. To the east it includes the lower reaches of Wadi Dana and Wadi Ghwayr, both climbing to the Jordanian plateau. To the west it includes Wadi Fidan, opening out into the Wadi Araba, and in the north is Wadi el-Ghuwebe. 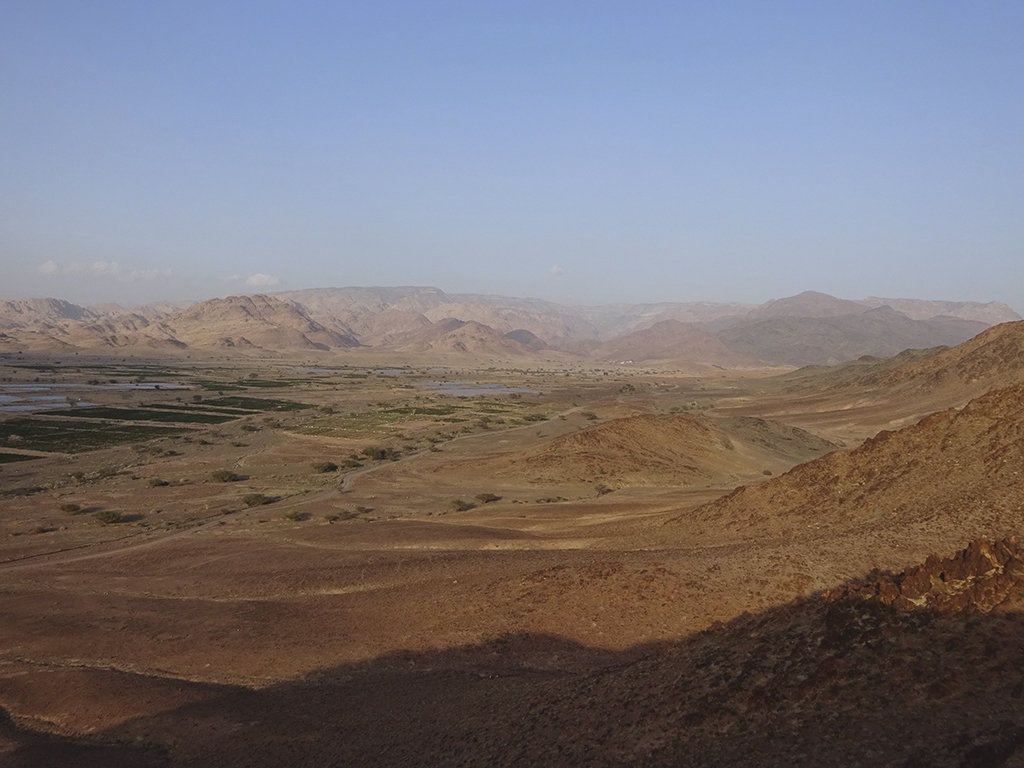