The north-eastern part of the area covered in this book is located within the Dana Nature Reserve which is being managed by the Royal Society for the Conservation of Nature, which is also BirdLife International’s partner in Jordan. The entire Wadi Dana is located within this Biosphere Reserve which is of great importance for its breeding birds, particularly the Griffon Vultures that, until recently, bred on the cliffs of Wadi Dana and the near-endemic Syrian Serin that breeds in the juniper-oak woodlands at higher elevations.

The Dana Reserve together with its surroundings was also declared an Important Bird Area in the year 2000 according to BirdLife International’s criteria. This is due to the presence of several species with a restricted geographical range (e.g. Sand Partridge, Sooty Falcon, Arabian Babbler, and Hooded Wheatear) and the huge numbers of migratory birds of prey that pass through the area every year.

Although considered as one of the least populated and spoilt areas of Jordan just a few decades ago, the current expansion of agricultural projects in Wadi Araba is interfering with ecosystem function and modifying the habitats of birds at an increasing rate.

Recent studies have shown a direct impact on native birds in the environs of farms in sandy habitats, thus farm expansion risks the loss and fragmentation of remaining suitable habitats and the consequent serious decline, even local extinctions, of characteristic bird species. Overgrazing by camels and goats and the practices of some herders such as cutting wood or shaking branches of acacias to allow pods and leaves to fall to ground for the goats to eat, are also impacting acacia trees, causing local extinctions of highly specialized species like the Arabian Warbler. Another threat is the wild and uncontrolled hunting, which recently lead to the decline of Spotted and Crowned Sandgrouse in the western part of this area. Tassan and Buerdah springs are among the most affected because large numbers of sandgrouse used to come and drink at the streams every morning, but sandgrouse are rarely seen here nowadays. The hides made of rocks on the top of hills are testimony of modern, unsustainable hunting. 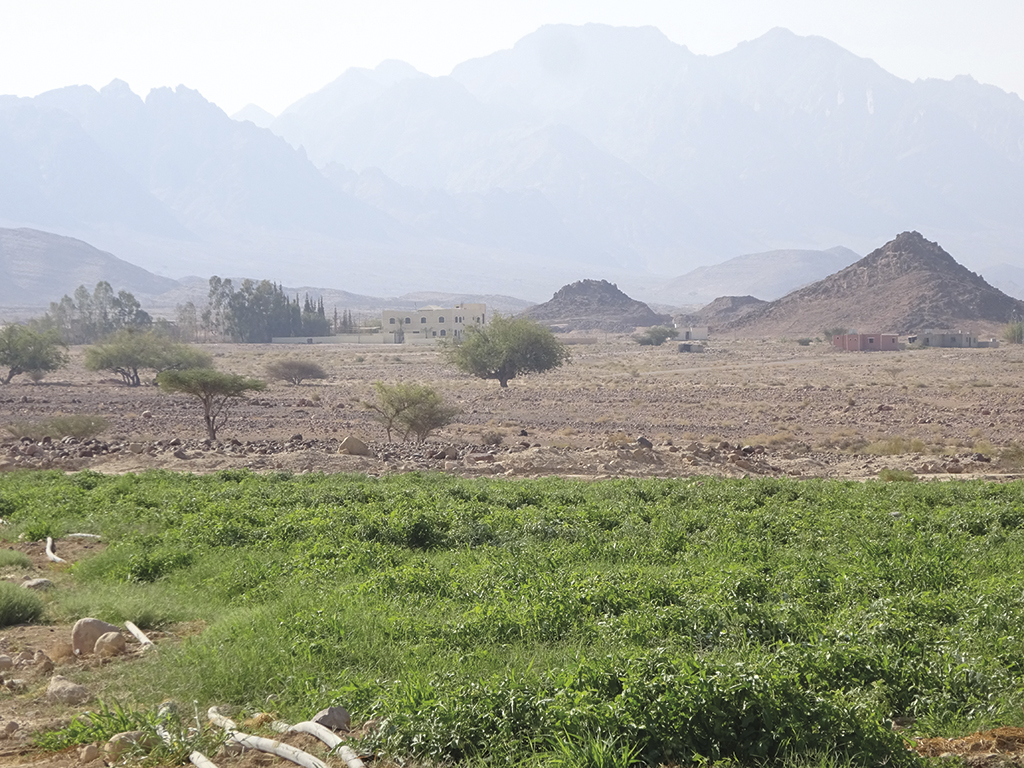 While the spread of irrigated farming for tomatoes and melons is a valuable economic development for the people of Faynan, it risks the loss and fragmentation of natural habitats, threatening the survival of many bird species. 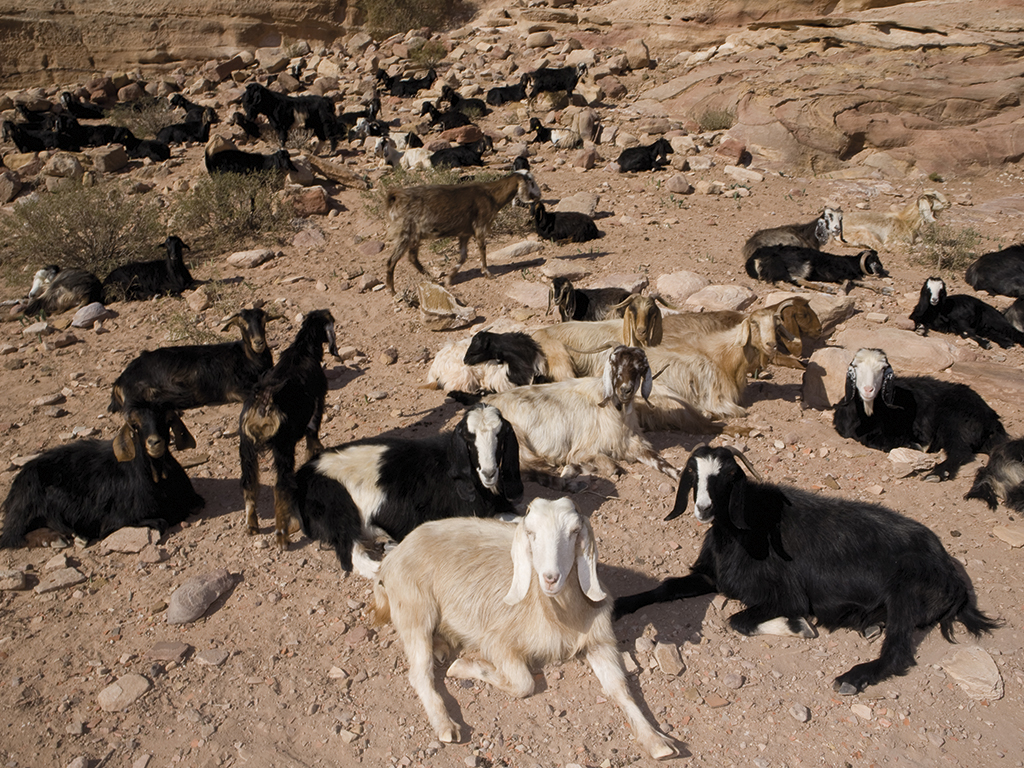 Goats have been part of the Faynan landscape for many thousands of years. 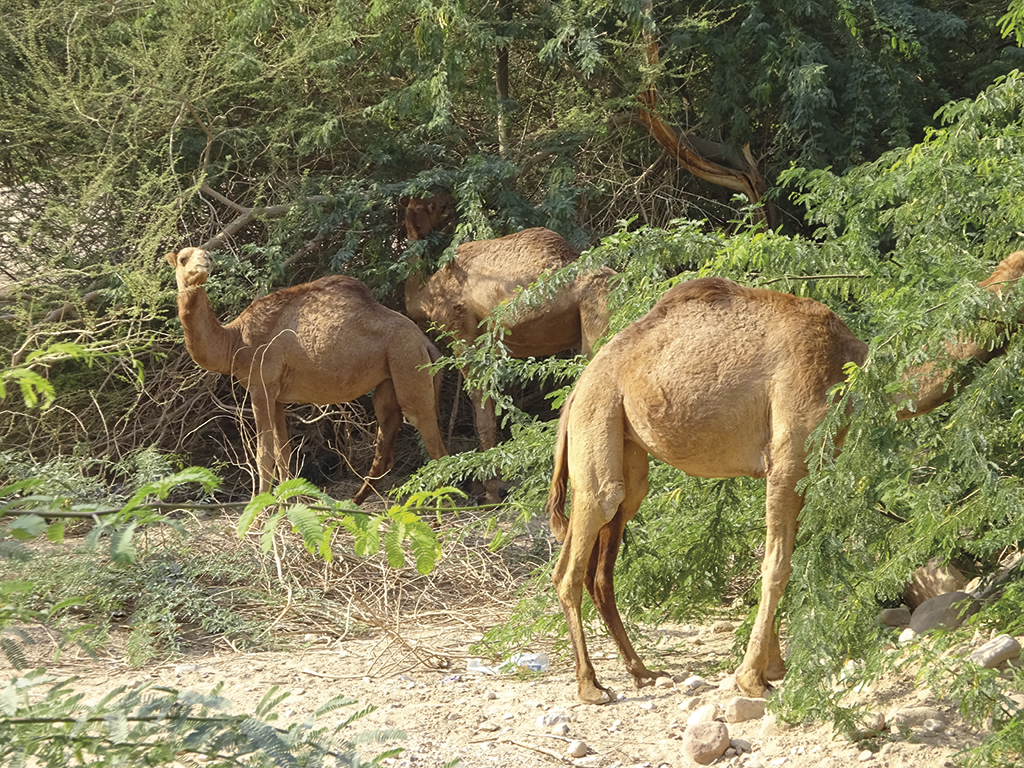 But overgrazing by goats and camels has destroyed valuable habitats for birds, and will continue to do so unless it is controlled.