After four centuries of Ottoman rule, the Emirate of Transjordan was established in 1921, and The Hashemite Kingdom of Transjordan created was as an independent sovereign state in 1946 (renamed the Hashemite Kingdom of Jordan in 1949). Faynan had become a landscape of pastoralism, now principally occupied by members of four Bedouin tribes, the ‘Ammarin, Sa’idiyyin, Rashaydah and Bedouin from the ‘Azazmah tribe. They have origins in southern Palestine and were displaced permanently to Jordan by the Arab-Israeli conflict in 1948.

Traditional Bedouin life is focussed around tents, known as bayt al-sha’r or ‘house of hair’. Originally made from woven goat hair, these were principally divided into the shigg, the men’s area, and the mahram, the women’s area, providing pleasant living environments for families and space for welcoming guests. The campsites were normally located near water sources and with easy access to surrounding mountains where the best grazing was found for their goats. During the summer months, many Bedouin would re-locate to the uplands, notably around Shawbak.

This way of life continues in Faynan today, although facilitated by pick-up trucks, the availability of fodder and piped water. For others, however, there have been more dramatic changes.

The Government of Jordan has long held a policy of encouraging Bedouin to adopt sedentary lifestyles in permanent houses rather than tents, including the adoption of modern farming. In the 1970s, the settlement of Quarayqira was established with the involvement of Sharif Nasser bin Jamil, uncle of the late King Hussein, and is today home mainly to the ‘Ammarin and Sa’idiyyin. The village of Faynan was established in the 2000s when the Rashaydah developed their new village supported by artesian wells and electricity – within which the Faynan Museum is now located.

Both Quarayqira and Faynan village are surrounded by cultivation. Plastic pipes bring water from Wadi Ghwayr to irrigate fields for growing tomatoes and melons especially in the area of the Roman field system. Managed by a local cooperative, such farming is continuing to expand in Faynan with extensive areas covered by plastic mulch during the cultivation seasons.

New employment opportunities have also arisen from the establishment of the Dana Nature Reserve, now Dana Biosphere Reserve, and the development of ecotourism. The Feynan Ecolodge was constructed in 2005 by the Royal Society for the Conservation of Nature (RSCN). It has now become a world class ecotourism destination offering guests a plethora of unique and authentic experiences, while providing support for the local communities and having a minimum impact on the landscape, environment and lifestyles of Faynan.

Many tourists come for hiking, adventure, bird watching, culture and relaxation, unaware of the archaeological remains throughout the landscape from all periods of the past. We hope this website and the exhibition in Faynan Museum will enrich their experience, encourage others to visit, and inform everyone about the remarkable history of Faynan. 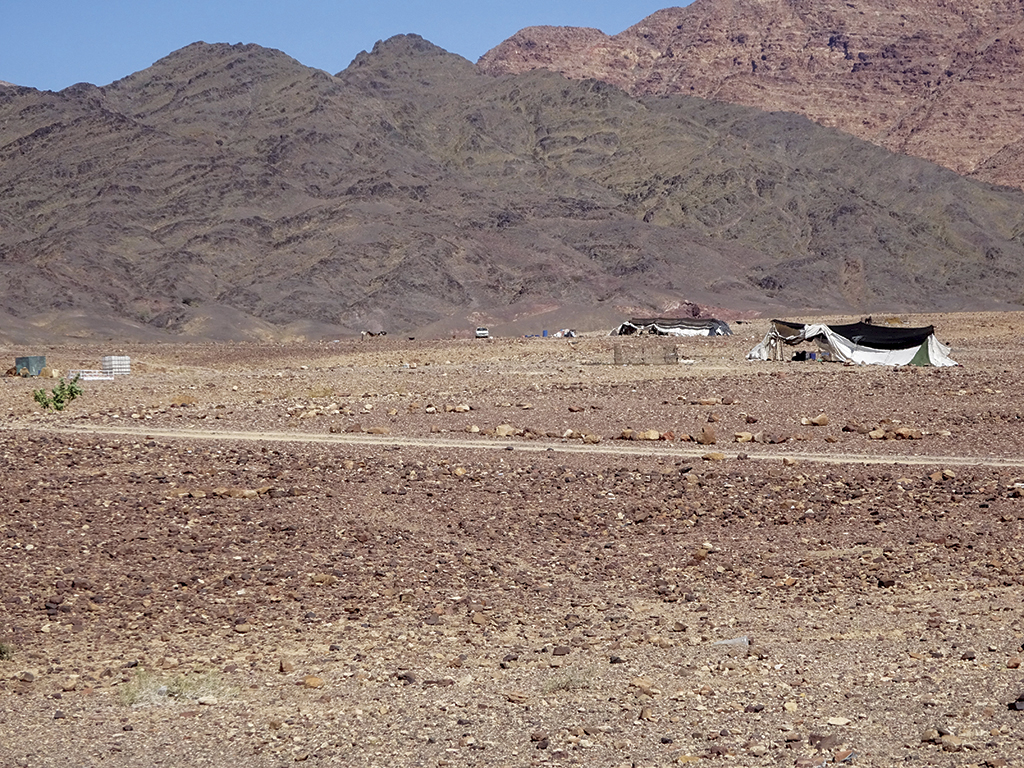 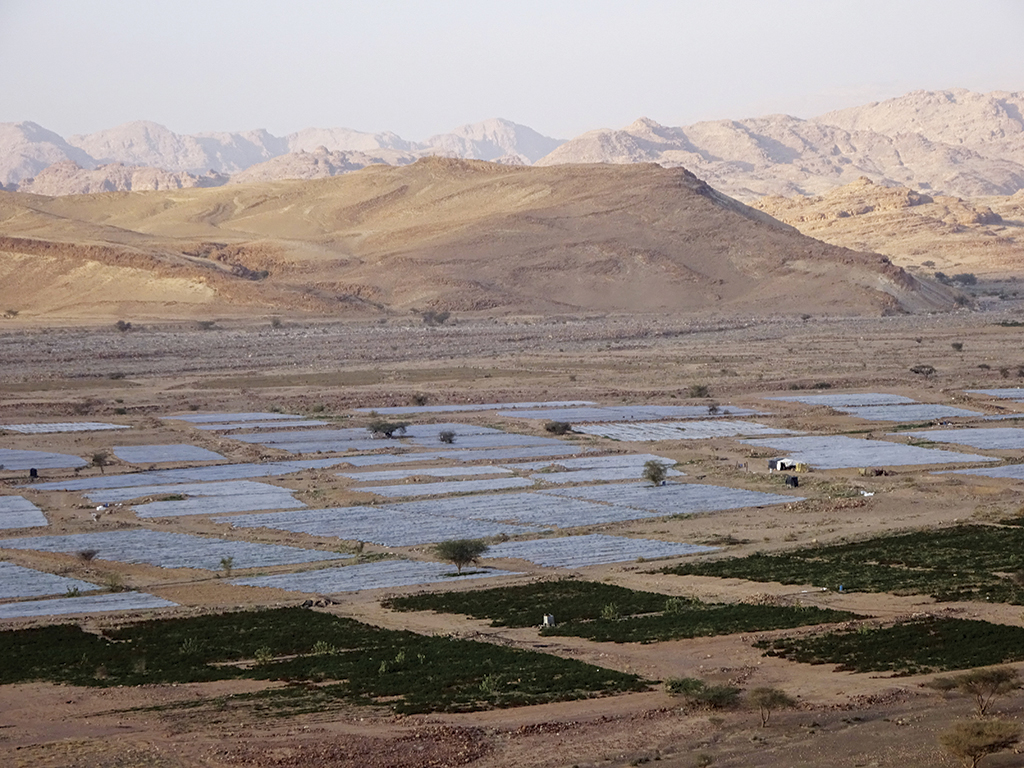