Khirbat Hamra Ifdan is the largest Early Bronze Age metal working site in the Levant. It developed as a location for large scale metallurgy during the latter part of the Early Bronze Age, around 4,500 years ago. This was a settlement with numerous houses and courtyards. Its archaeological remains are unusually well-preserved because they were protected by a boundary wall, which only collapsed during a relatively recent earthquake.

The copper industry at Khirbat Hamra Ifdan was centred in one large courtyard, where fragments of crucibles for smelting, copper, slag, copper ore, and furnace remains have been found, as well as hundreds of fragments of moulds which would have been used to cast copper ingots, axes, blades, chisels and pins. Other courtyards and rooms were used for finishing the objects by hammering, grinding and polishing. This industrial level production is very different from the domestic-scale production found at the earlier site of Wadi Fidan 4, and is further reflected in the thousands of tons of slag present at the site.

Copper had become a commodity. The workers at Khirbat Hamra Ifdan were very skilled, producing high-quality copper for export, much of which was in the form of ingots. Chemical analysis of these ingots, and comparison with other sites in the Levant, shows that the copper from Faynan was exported considerable distances. 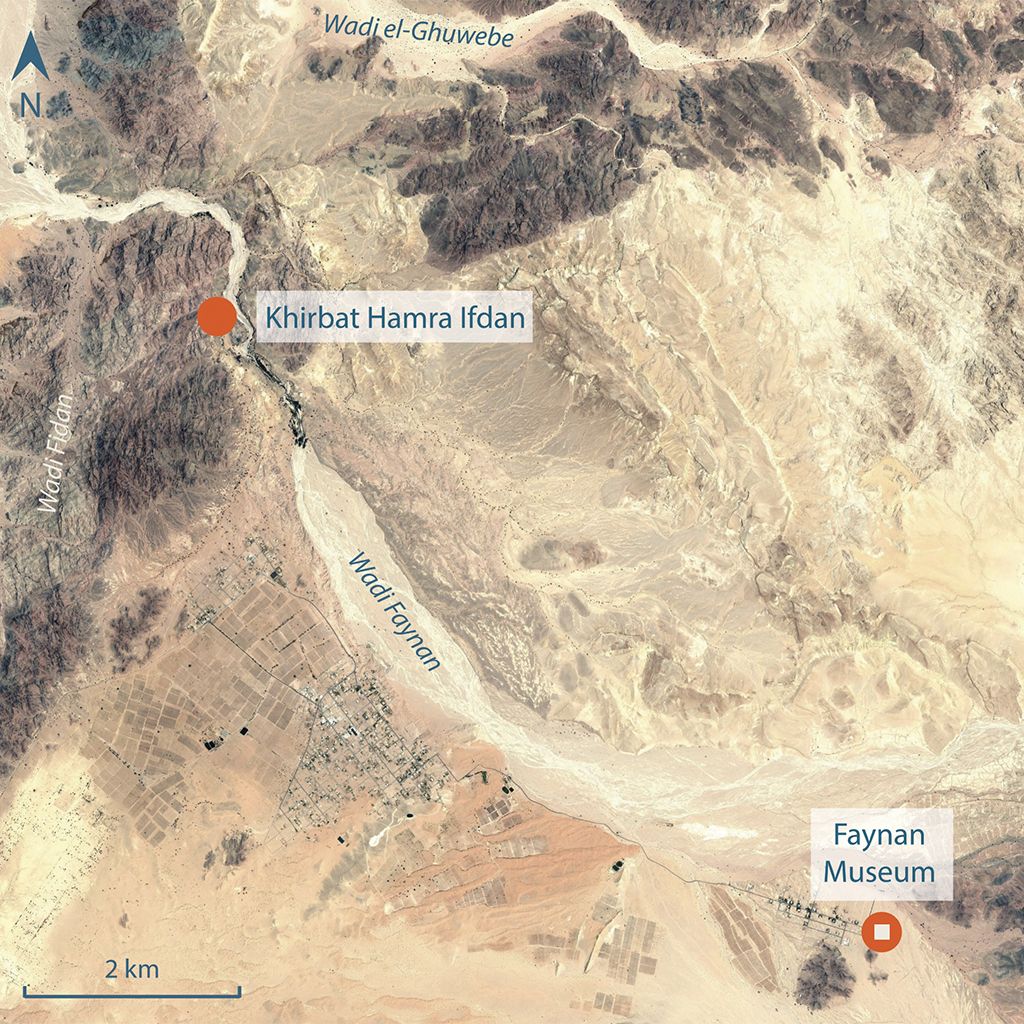 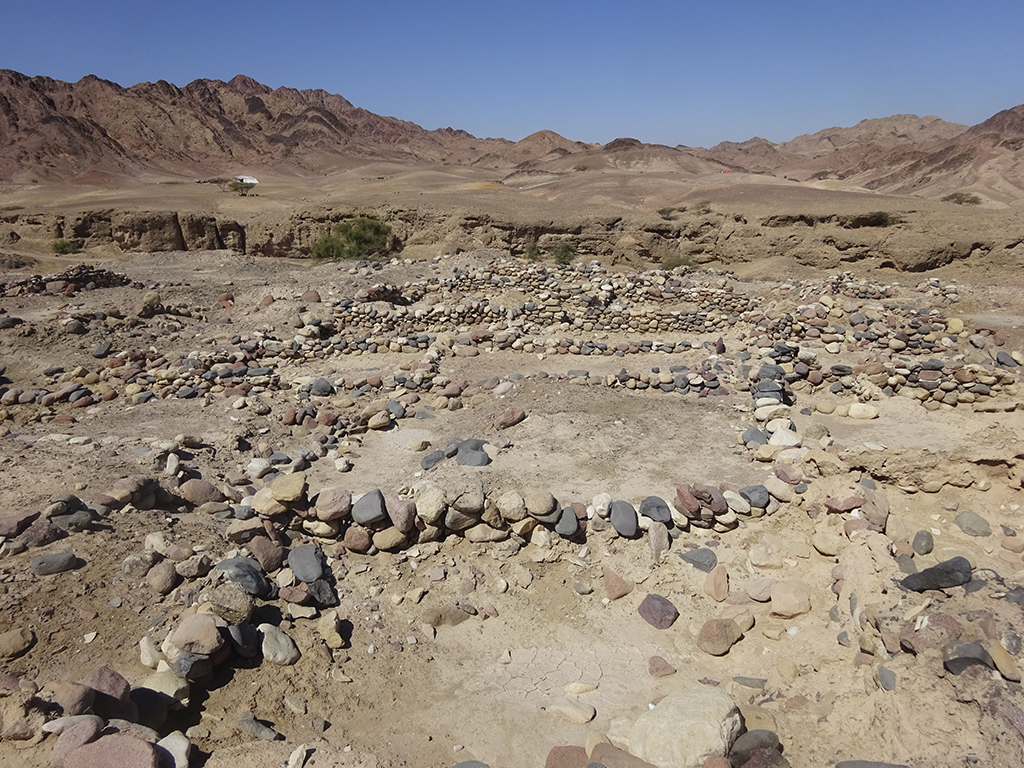