White Storks inhabit open areas and wetlands. For Wadi Faynan, they only appear during their yearly migration, when they travel through the Levantine corridor. As they are highly dependent on thermals in the air for their soaring flight, they avoid large bodies of water and forests. They will travel south between September and October and return north from March to May.

The Bedouin used to make pipes from the hollow bones of the stork, although they never hunted the bird for this purpose. Another Bedouin tradition labels the stork as the bringer of good fortune. A stork can be seen amongst other birds within the Painted House in Siq el Bared, also known as Little Petra. This ‘house’ was possibly part of a temple structure and is dated to the Nabataean period around 1,950 years ago. 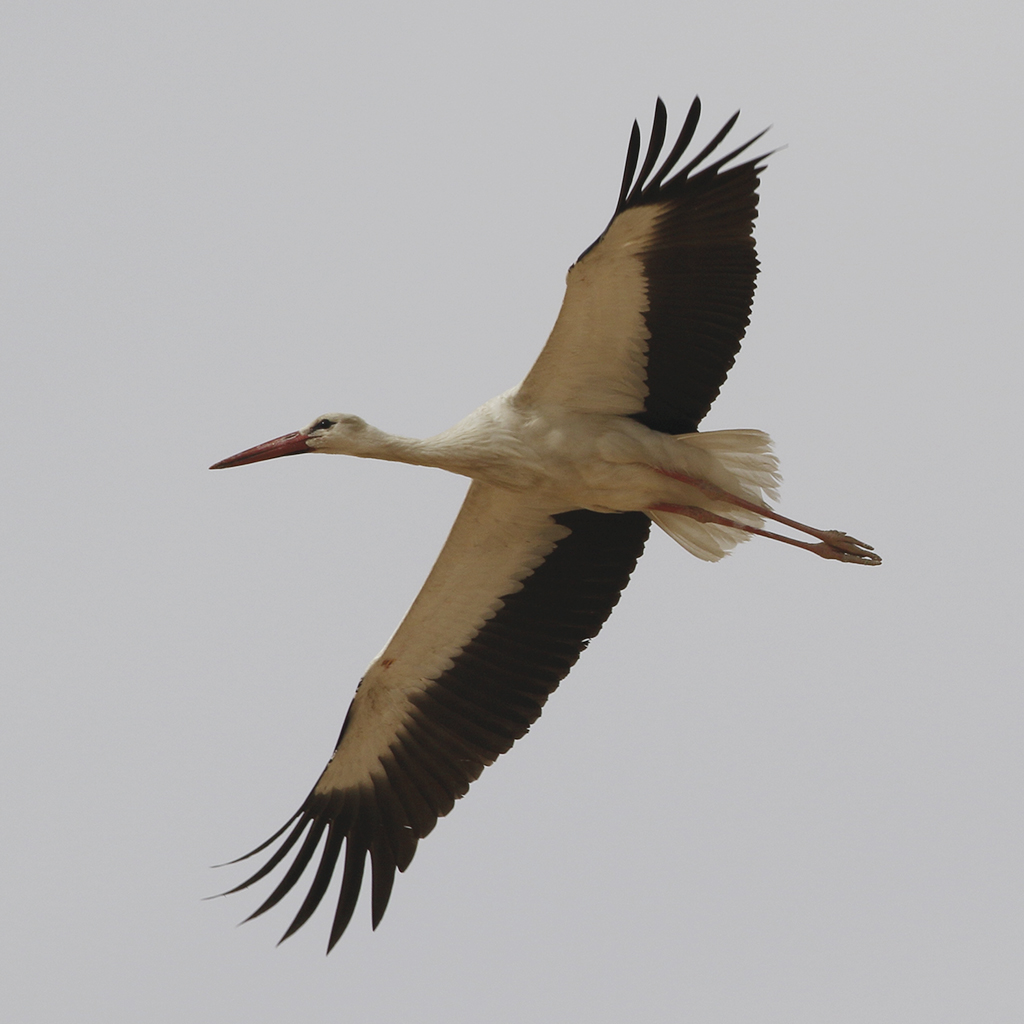