The Western Water Rail requires aquatic habitats with slow-moving water that provides muddy ground to forage within for food.

It is not only a passage migrant to Wadi Faynan but also a winter visitor to the Tassan springs. Its peak migration season is between September and October and in March and April. Even in winter, it usually needs quite large patches of wetlands with reeds. While solitary for most of the year, in the winter Western Water Rails will sometimes gather in groups of up to 30 birds. In Wadi Faynan, however, they will only ever be seen in groups of up to three birds. They feed mostly on small animals that live in wetland habitats, like leeches, worms, and amphibians, but have been known to also kill and eat small birds. 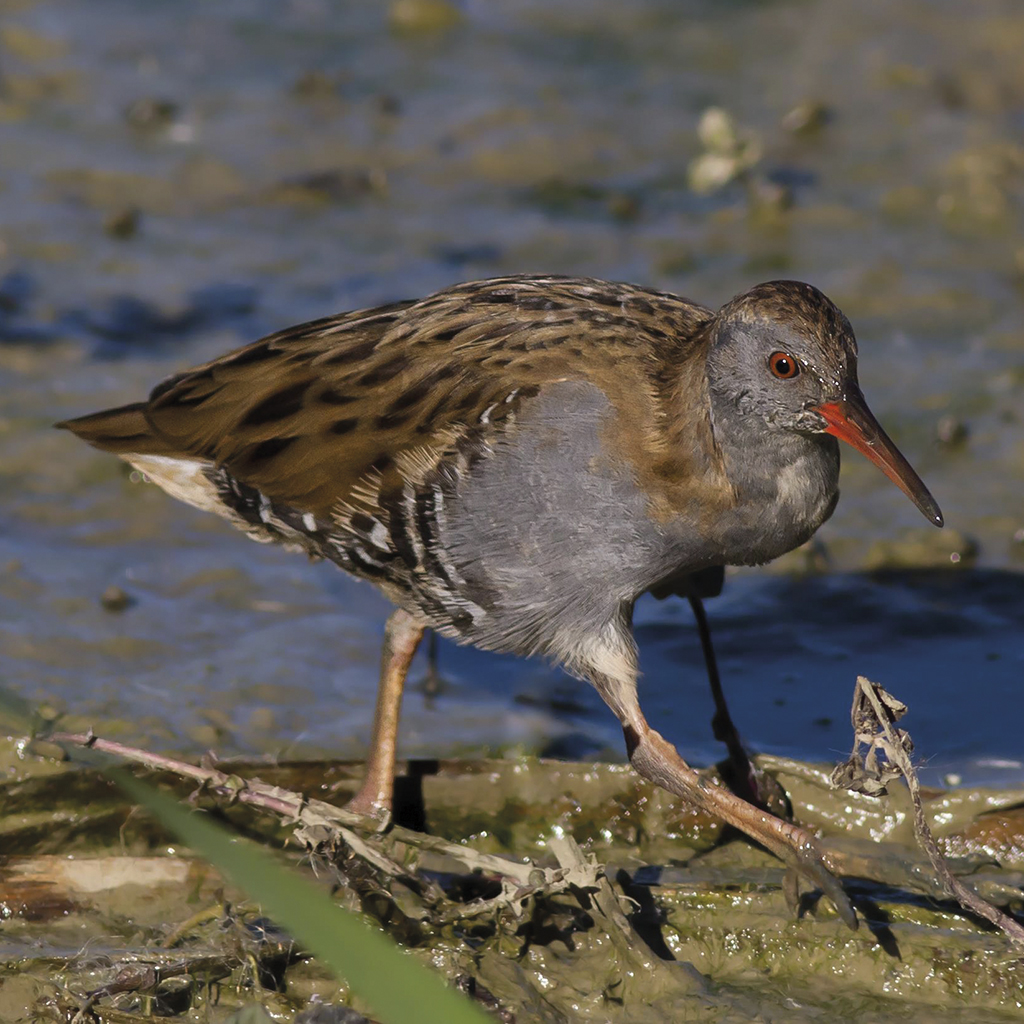