The Tufted Duck inhabits large and deep freshwater lakes and can also be found in slow-moving rivers.

Currently, it is a rare winter visitor or passage migrant to the Azraq Oasis in northern Jordan, the Jordan Valley, and Aqaba in southern Jordan. It might also appear in desert flood pools. Remains of the wing of a possible Tufted Duck were found in the WF16 excavations, so these birds seem to have migrated over the area between 12,000 and 10,000 years ago. Ducks often appear in the Byzantine mosaics of the region, dating to around 1,500 years ago. In Madaba, for example, the mosaics of the Church of the Apostles, Hippolytus Hall, and The Baptistry Chapel all contain ducks. Within Christian symbolism, ducks were associated with ideas about water including baptism, resurrection, salvation, and eternal life. 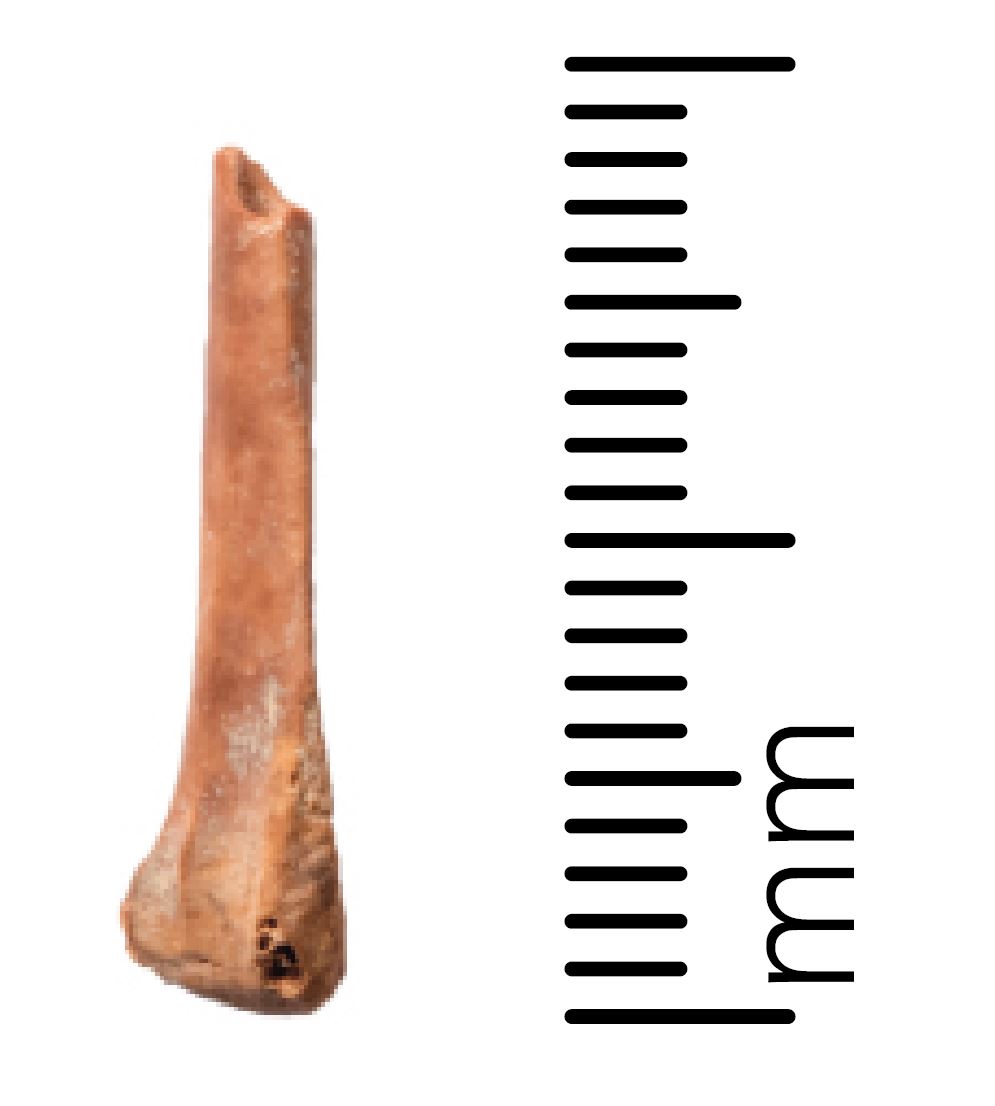 A wing bone from a Tufted Duck found at WF16 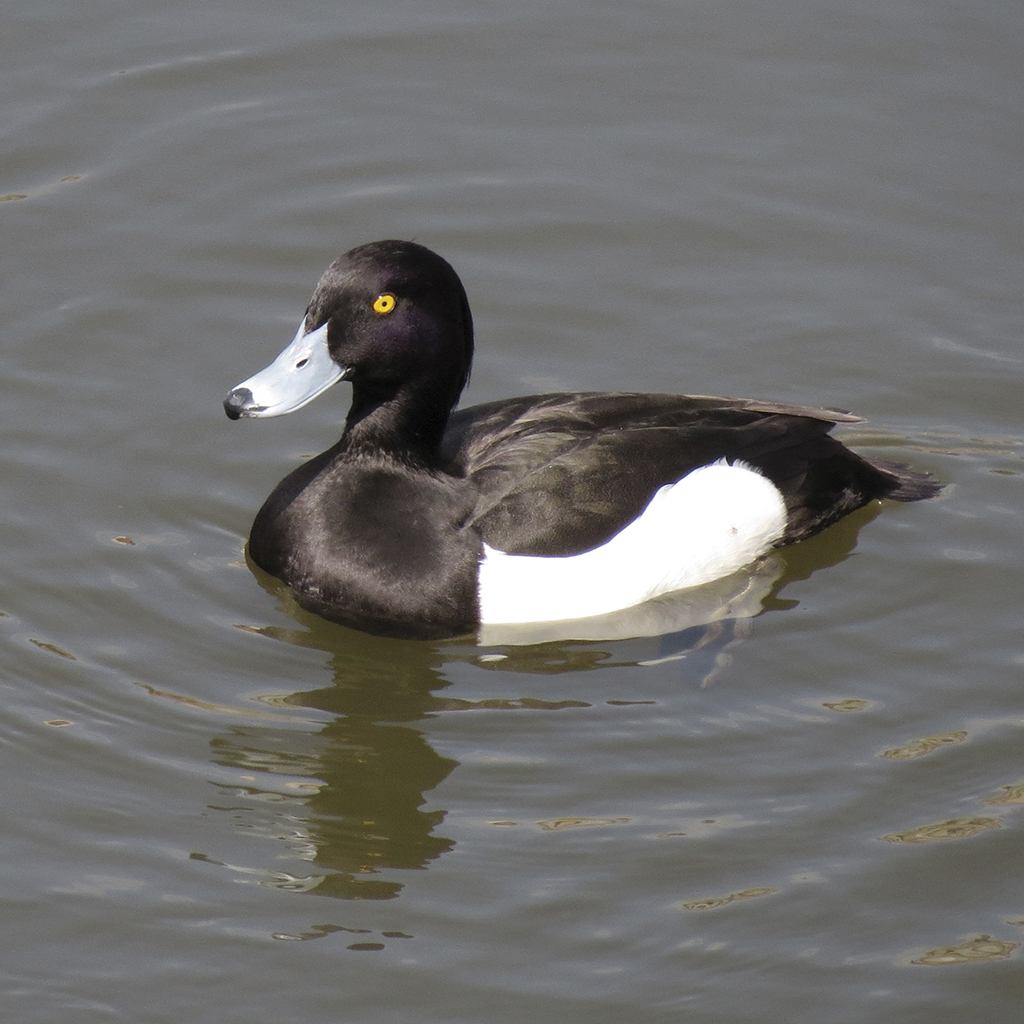