As its name suggests, the Steppe Eagle prefers open steppe but can also be found inhabiting semi-deserts. The bird is seen in Wadi Faynan as a passage migrant but also comes to the area as a winter visitor. It generally moves south in August and September, then moves back north from January to May.

The Steppe Eagle is an endangered species, with the global population estimated at less than 37,000 pairs. This is mainly due to the conversion of steppe land into agricultural land, which destroys their habitat. In the Byzantine church at Petra, an eagle can be seen amongst the mosaics dated to around 1,500 years ago. Around its neck is a necklace with a crescent moon pendant. Whilst this may be a piece of symbolism of unknown meaning from the artist, it may indicate that birds were being kept in captivity during this period. 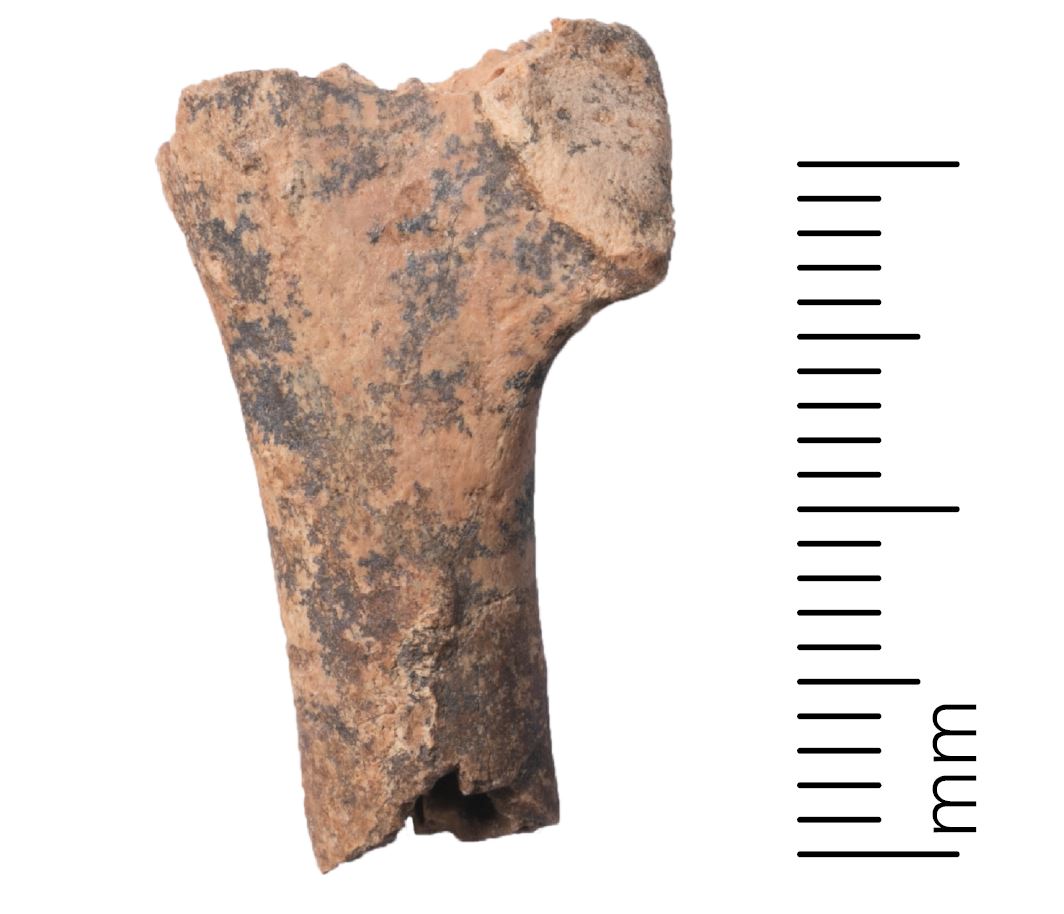 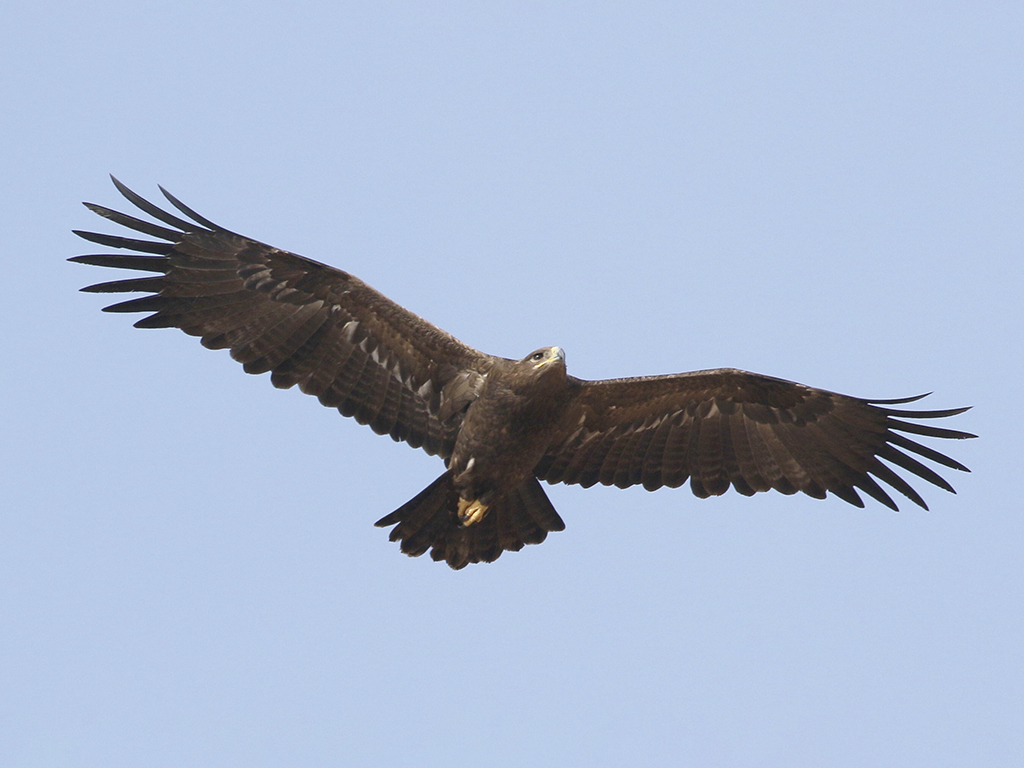