The Steppe Buzzard’s habitat is quite variable, but it usually needs some trees to nest and roost within. It appears in Wadi Faynan as a very common passage migrant, travelling south from August to November and back north from February to May, often occurring in large flocks.

Buzzards form the bulk of the bird remains from the Neolithic site of WF16, dating to between 12,000 and 10,000 years ago and were most likely killed for their feathers. Buzzards have also been found at other Neolithic archaeological sites across Jordan, such as Wadi Abu Tulayha in the al-Jafr Basin and ‘Ain Ghazal in Amman. 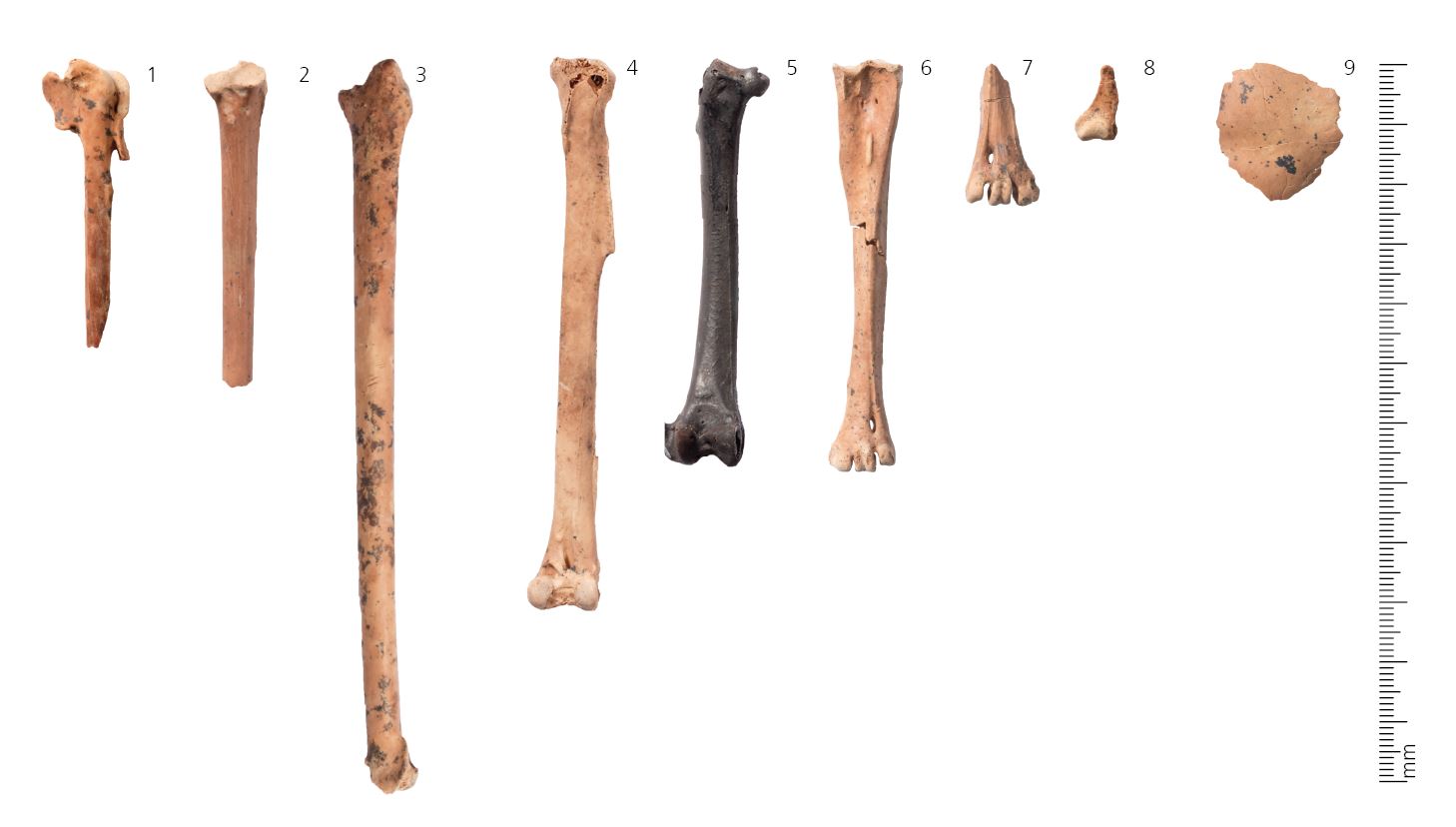 Bones of the Steppe Buzzard found at WF16 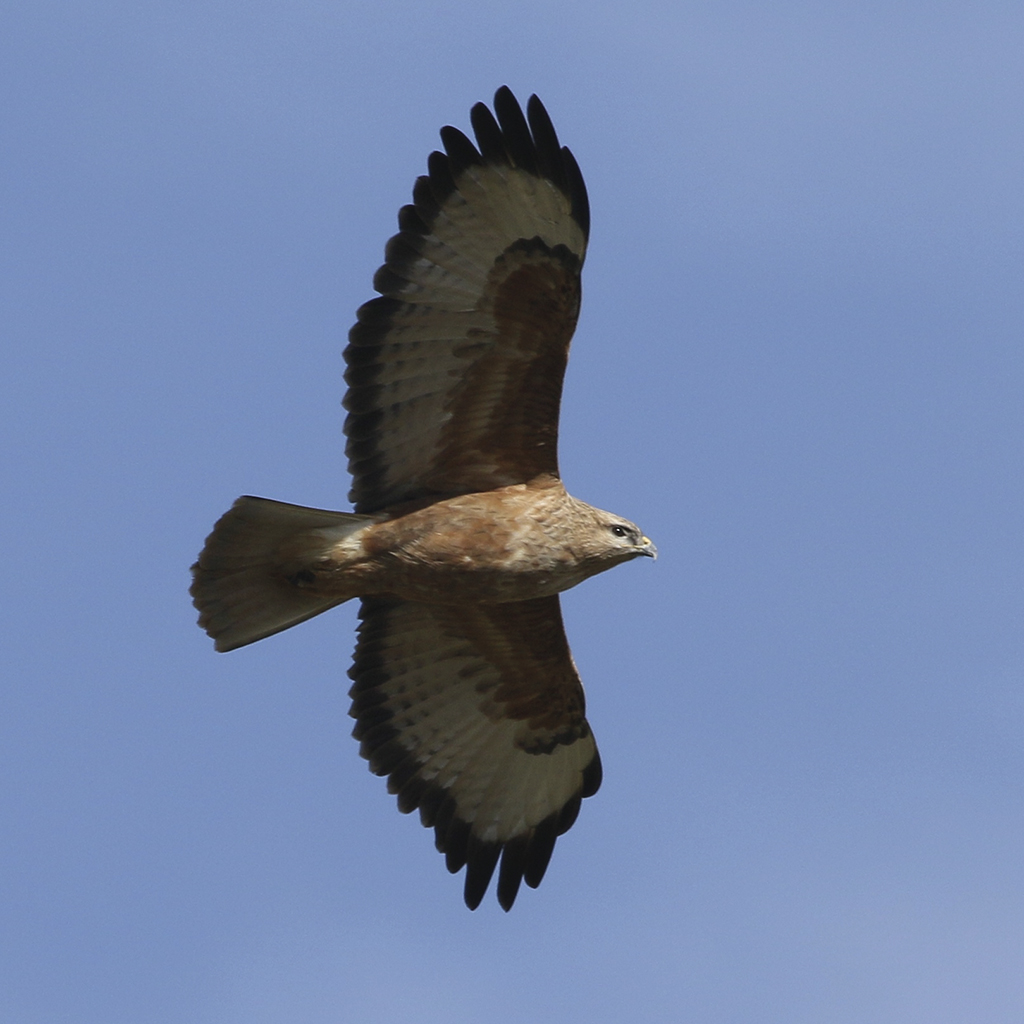