The Short-toed Snake-eagle can be found in various habitats, provided they are rich in reptiles. Not only is it a passage migrant through Wadi Faynan, it is also a summer visitor and occasionally breeds in the higher areas, such as the top of Wadi Dana.

The eagle lives up to its name, with snakes providing 70–80% of its diet. Eagles holding snakes were often seen as signs from the gods. In the ancient Greek poem, The Iliad, an eagle holding a snake serves as a victory sign from the storm god Zeus. A sculpture of an eagle holding a snake was found at the archaeological site of Khirbet et-Tannur, which is a temple dating to the Nabataean period around 1,900 years ago. This sculpture might be connected with the Nabataean storm god Qōs and may have also been a victory sign. 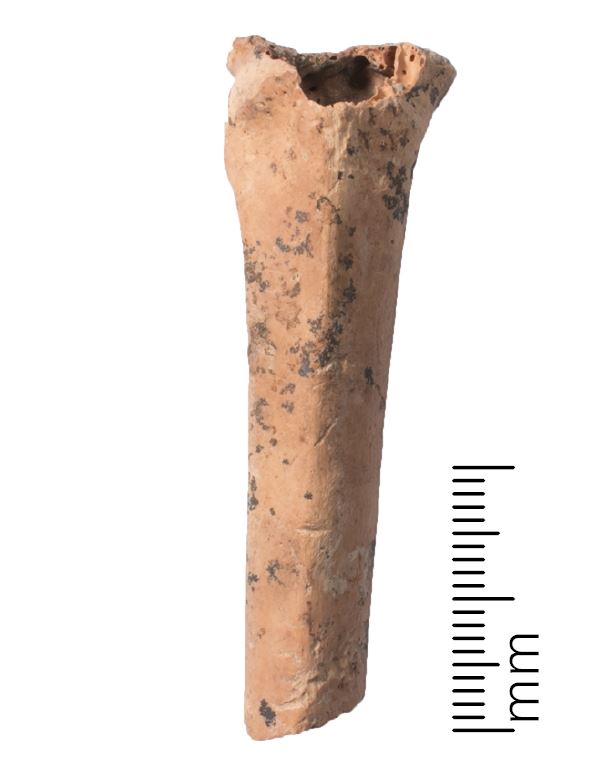 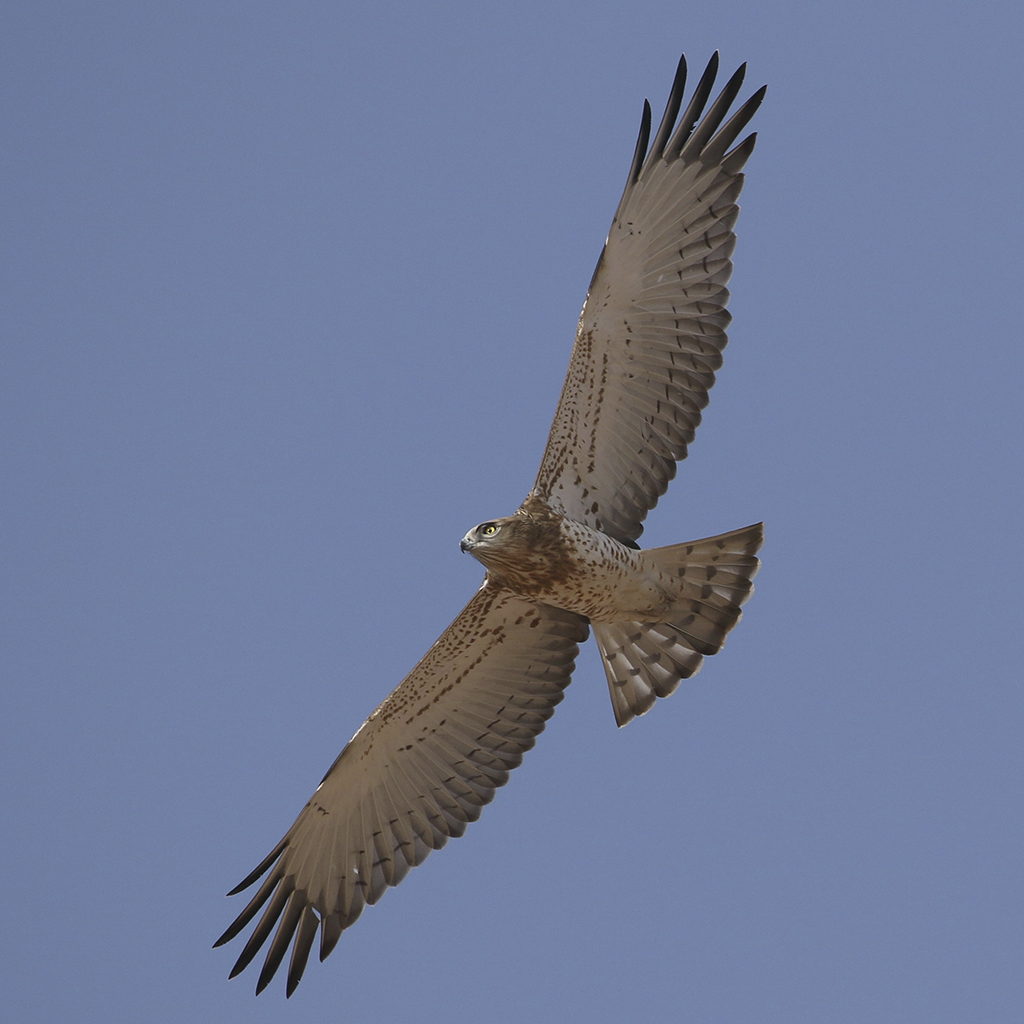