The Short-eared Owl mostly inhabits open country, such as grasslands, savannas, and marshes. Within Europe it prefers to breed in marshes and on tundra, building its nest on the ground. It is thought to be highly migratory in northern Europe, but some of these movements can be confused with nomadic searches for food.

The Short-eared Owl occurs in Jordan as a rare winter visitor in areas of open country and marshland. An isolated wing bone identified as a Short-eared Owl were found at WF16 dating back to between 12,000 and 10,000 years ago. Short-eared Owl bones were also found at Neolithic el-Hemmeh in Jordan, at the similarly dated site of Mureybet in Syria and at the slightly later Neolithic settlement of Çatalhöyük in Turkey. 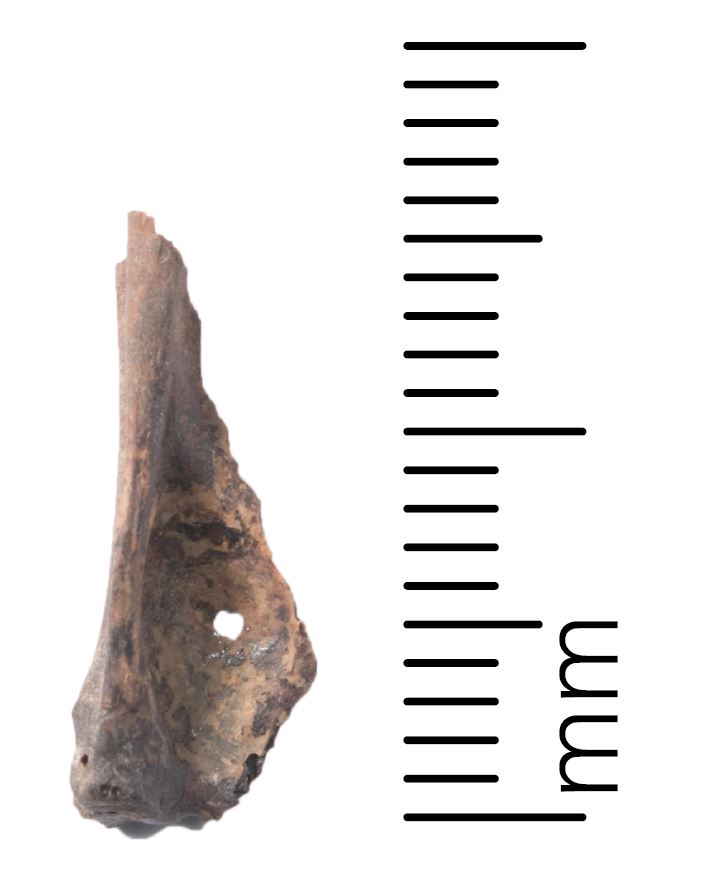 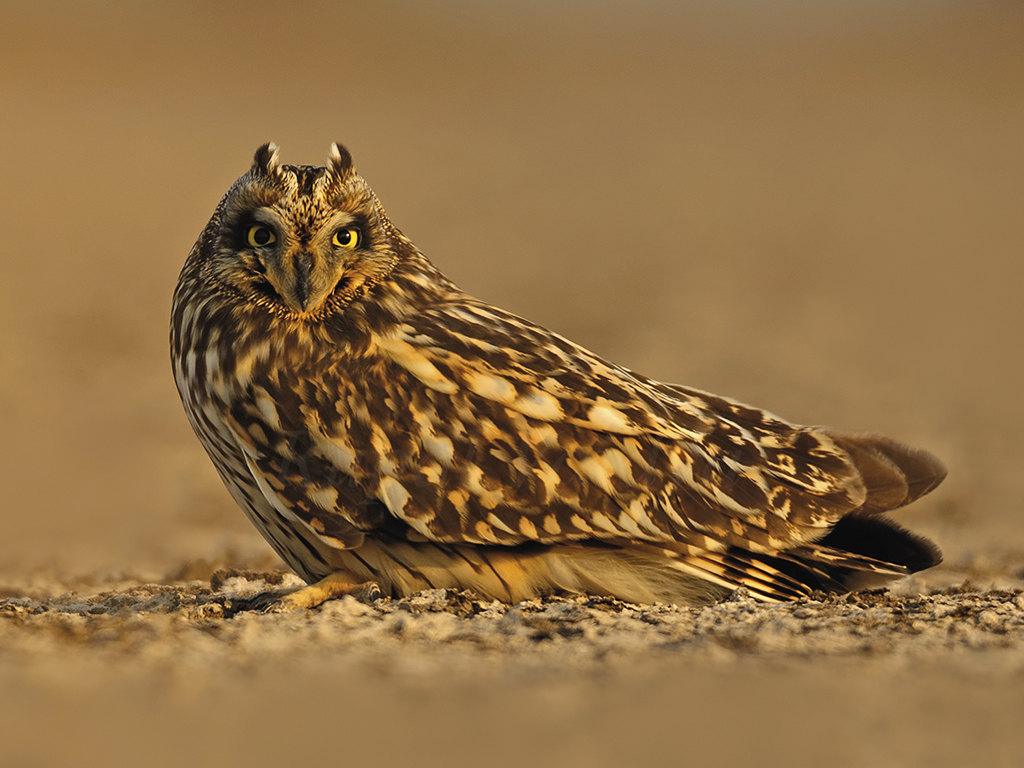