The Rock Dove nests on ledges or cliffs and can be found mostly in rocky wadis. In Wadi Faynan the domestic species can be found around the various settlements in the region and in the rocky-sided wadis, such as Wadi Dana.

The Rock Dove is the same species as the domestic pigeon, which has been raised by humans for thousands of years. Some Bedouin families raise domestic pigeons in self-made dovecotes constructed from wood and fabric and placed on top of their houses or made from plastic containers attached to tall wooden posts placed around their tent. Pigeon raising attracts the people of Wadi Faynan for a variety of reasons, from breeding and selling rare breeds of domestic pigeon, to eating pigeons as an extra source of meat, or simply because they enjoy the sight and sound of birds around their home. 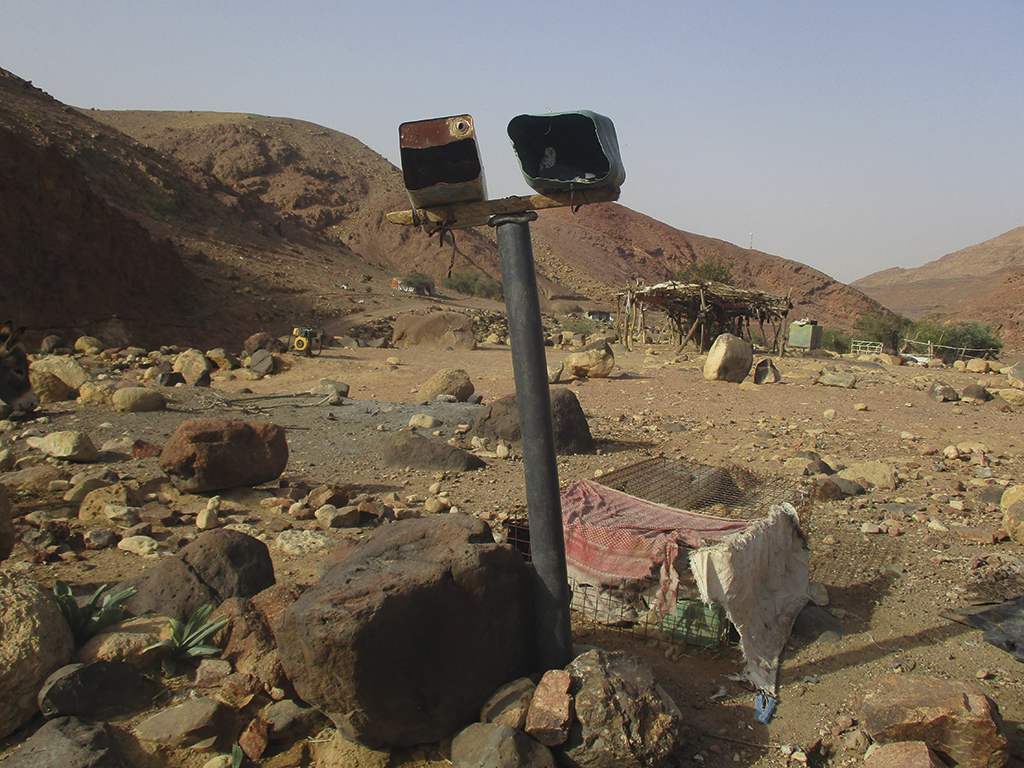 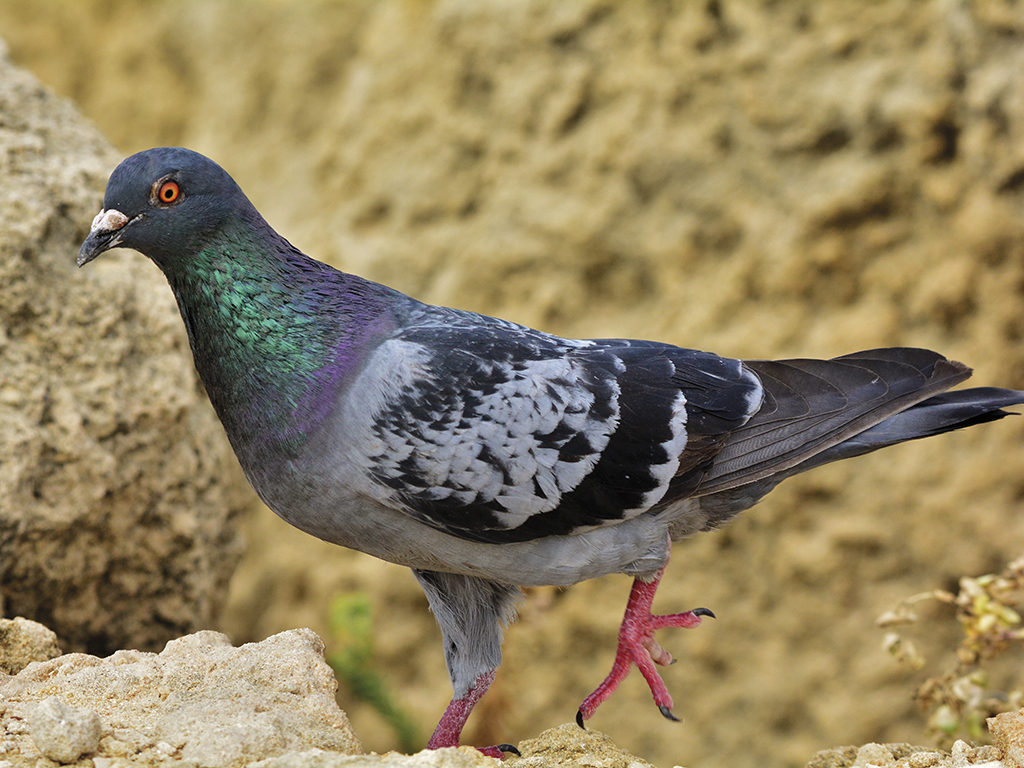