The Purple Heron, as with the Little Bittern and Little Egret, tends to inhabit freshwater swamps with large amounts of vegetation, notably reed-beds.

It mostly occurs over Jordan as a passage migrant but may occasionally breed along the River Jordan. Its autumn migration occurs between August and October and its spring migration between March and May. Whilst it no longer travels across Wadi Faynan, two wing bones from the WF16 excavations dating to between 12,000 and 10,000 years ago shows that it once flew over the region during the Neolithic. Herons can also be seen within the mosaics of the Byzantine church in Petra, dating to around 1,500 years ago. 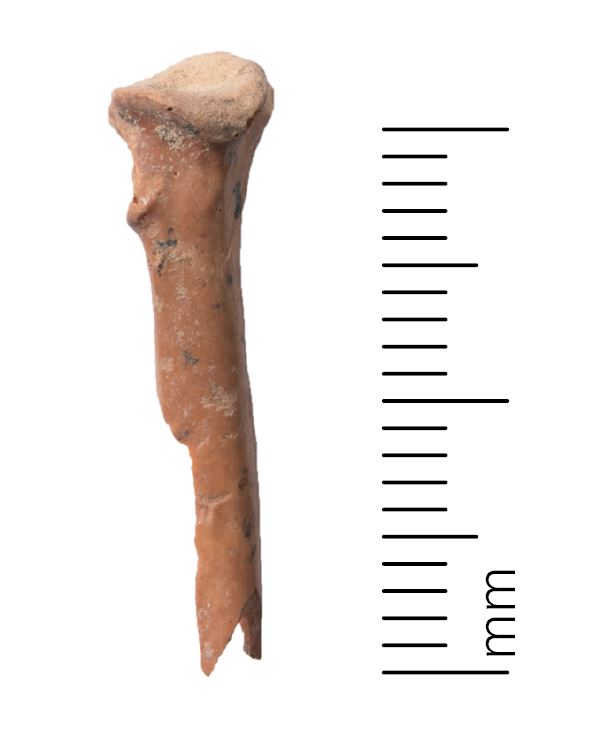 A wing bone from a Purple Heron found at WF16 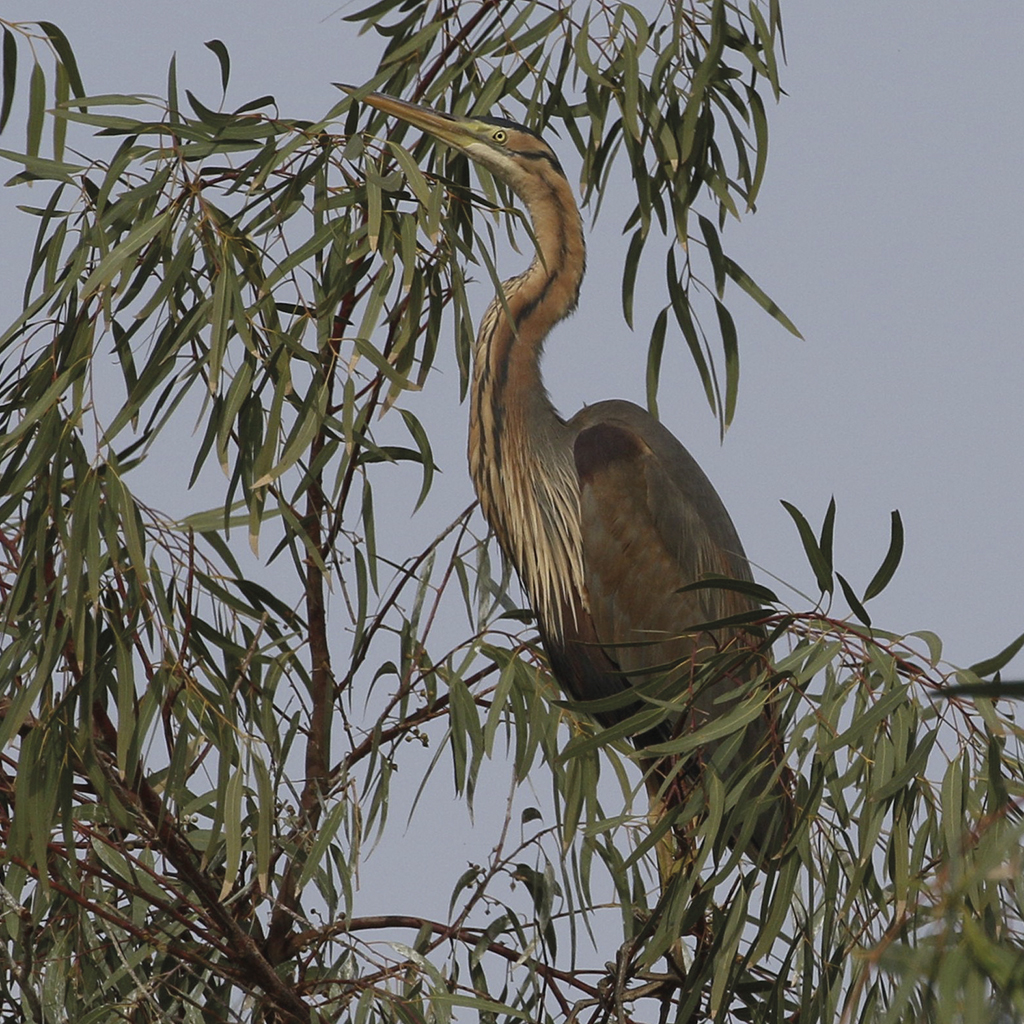