The Peregrine Falcon is one of the most well-known and widespread falcons in the world. Its habitat is extremely variable, but it usually prefers temperate climates.

It only appears in Wadi Faynan during its yearly migration. It travels south between August and November and returns north between March and May. Falconry has become a popular sport in the Gulf states, and the Peregrine Falcon is one of the most prized species. The Peregrine Falcon is an excellent hunter, stooping down onto its airborne prey at speeds of up to 180 kilometres an hour. Falconry has a long tradition in Jordan, with the earliest depiction found in the Byzantine period, around 1,500 years ago. In the mosaic of Hippolytus Hall in Madaba there is a figure holding a falcon on his gloved hand. 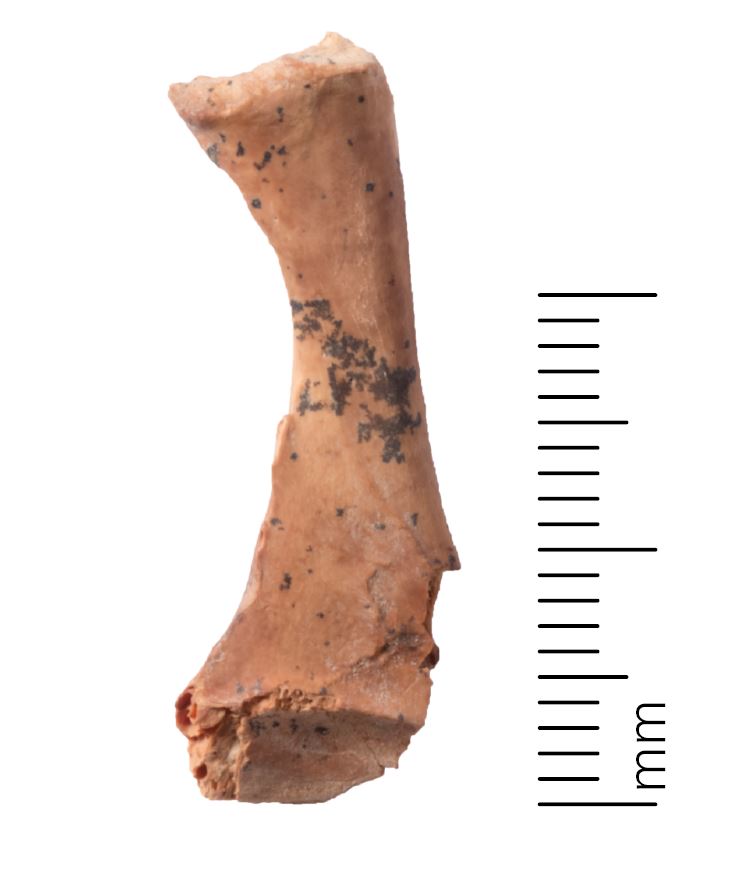 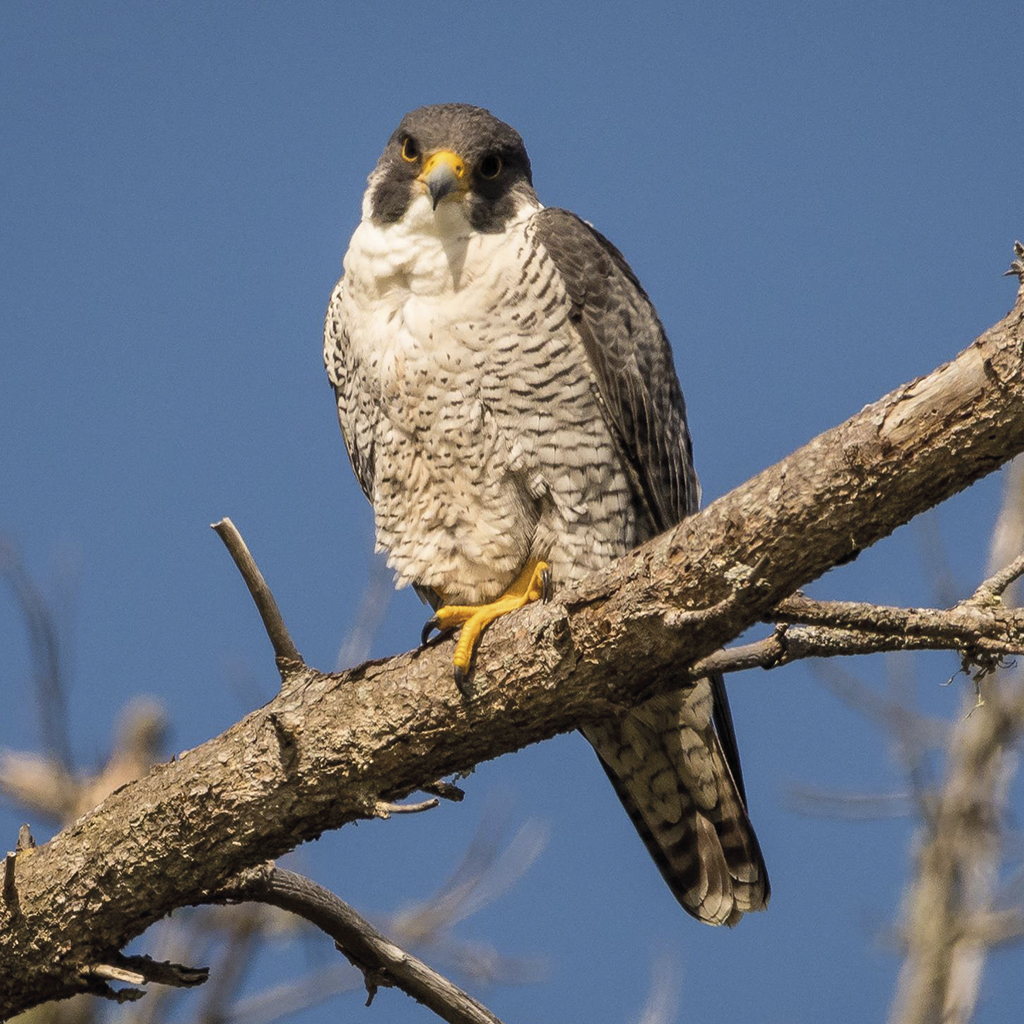