The Pallid Harrier prefers mainly steppes and grassland but will often winter in sandy deserts. It moves through Wadi Faynan as a common passage migrant, travelling south between September and November and back north in March and April. Its near threatened status is mainly from the transformation of their traditional steppe habitat into agricultural land.

The Montagu’s Harrier differs in its habits. It prefers open areas of grass and shrub, likely connected with farmland. This has made it more adaptable than the Pallid Harrier. It also visits Wadi Faynan as a passage migrant, although not as frequently as the Pallid Harrier. While on route, it may feed on larks and other small birds and rodents. It travels south in August and September and returns north in April and May. 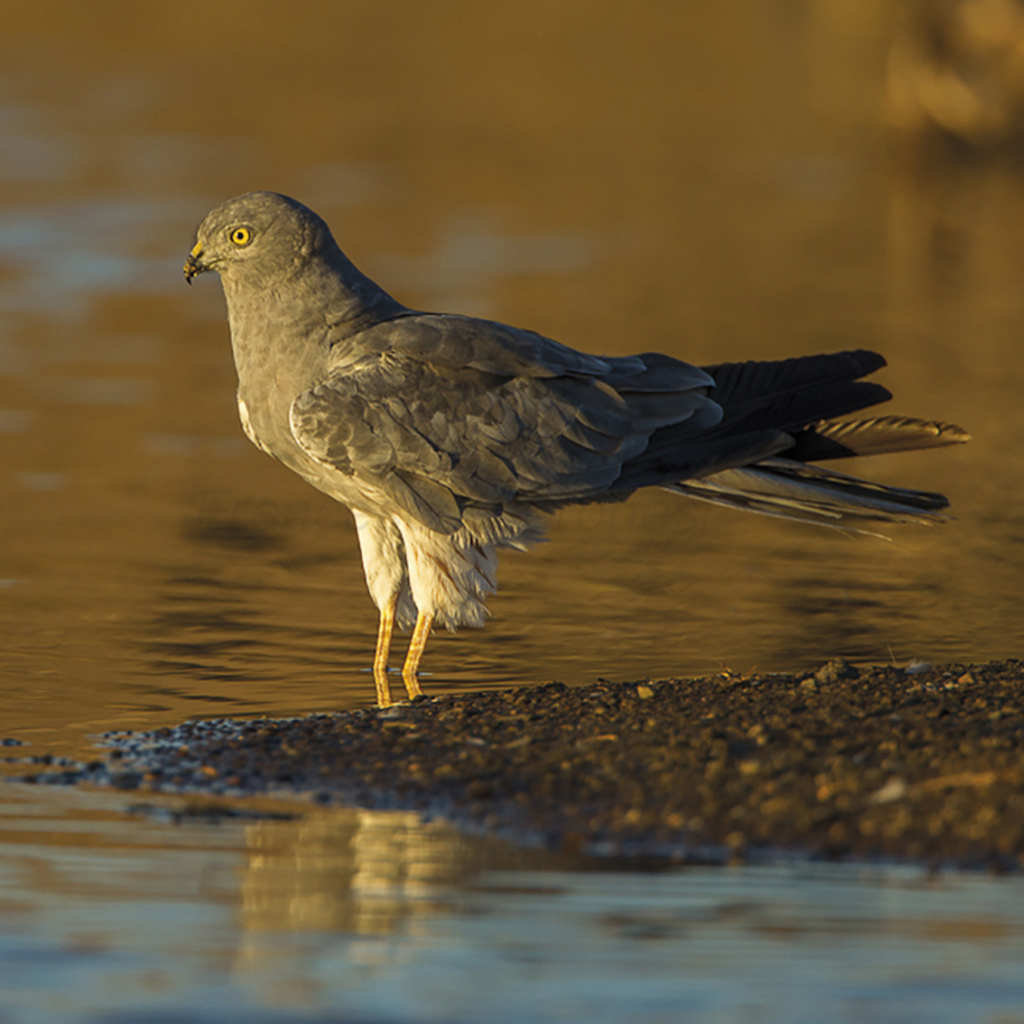 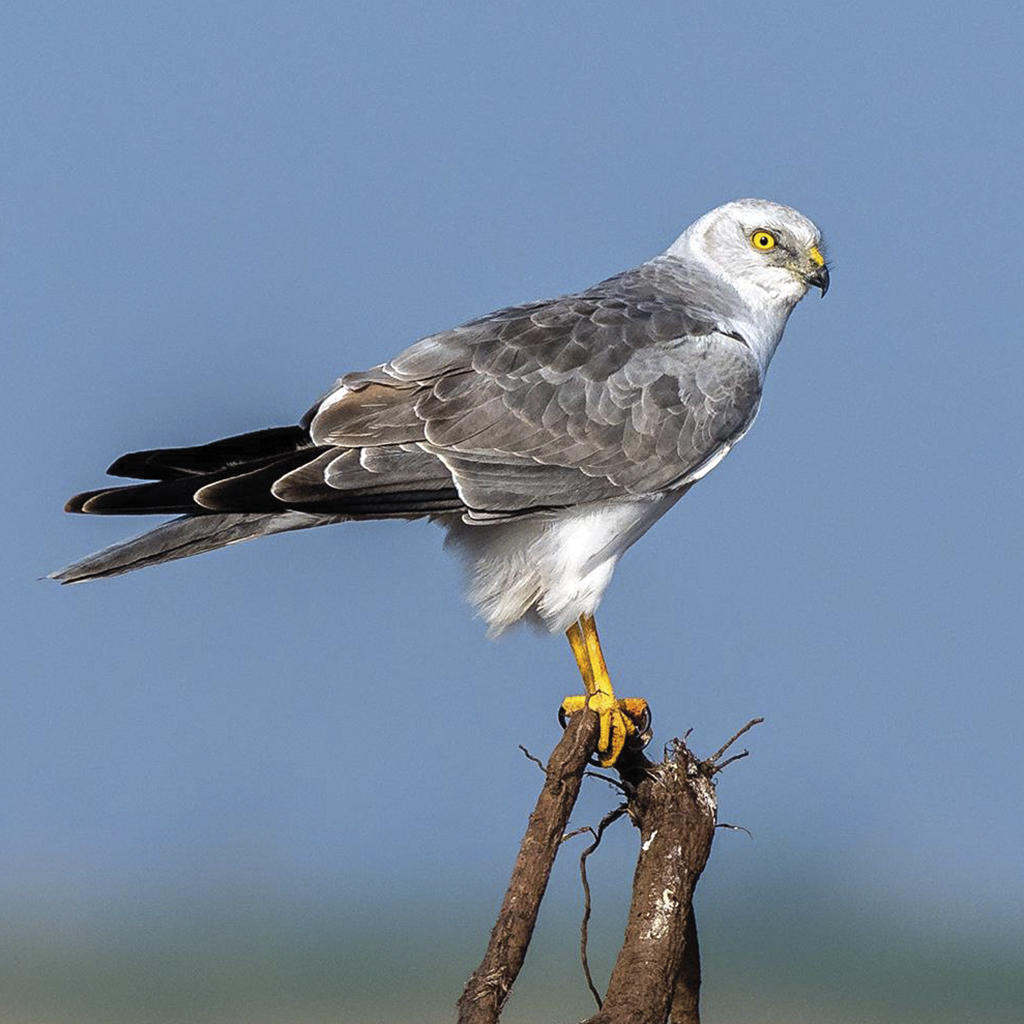