The Osprey inhabits large shallow waters, usually on coastlines but occasionally in freshwater. This is because fish make up around 99% of the Osprey’s diet. They are also migratory in non-tropical regions and occur in some regions of Jordan as a passage migrant.

During the WF16 excavations the leg bones, wing bones, sternum, and claws of Ospreys were found. Not only does this mean that Ospreys were travelling across the Wadi Faynan landscape between 12,000 and 10,000 years ago, but it also indicates the birds had been able to hunt for fish somewhere in the region. Large bird claws were valued in the Neolithic, with some accompanying a human burial in the Neolithic settlement of Çatalhöyük in Turkey. 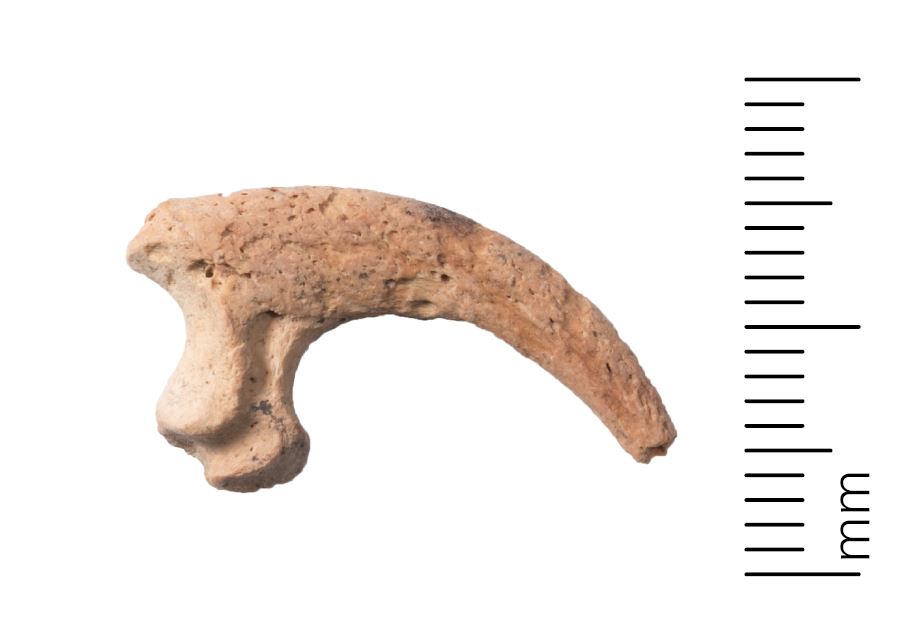 A talon of an Osprey found at WF16 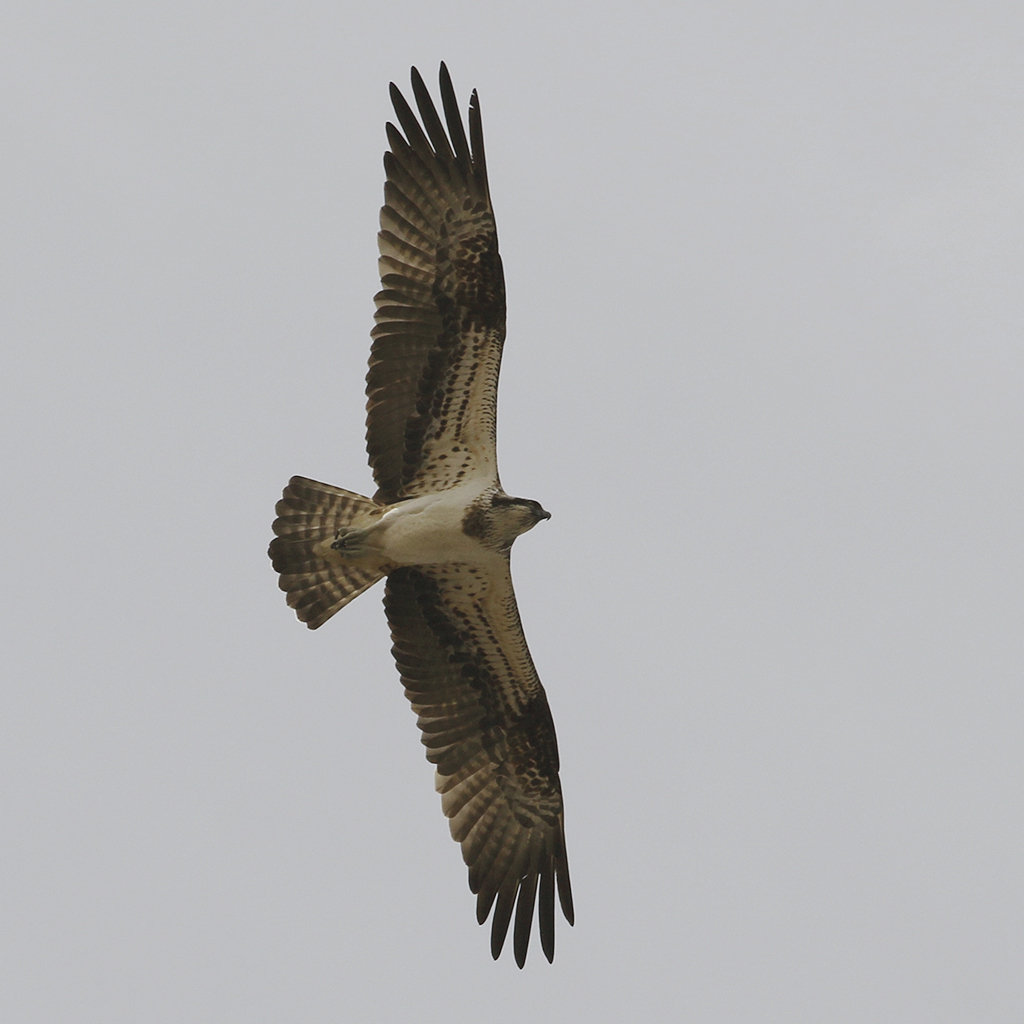