The Northern Bald Ibis prefers arid and semi-arid environments with rocky escarpments. It will nest and roost on cliffs next to watercourses. They are virtually extinct in the Levant. They were last spotted in Syria in 2015 but the conflict in that country makes it hard to assess whether they are now extinct in the region. Human settlement and hunting have similarly led to their loss elsewhere in the world, and the species is now endangered, only occurring in northwest Africa.

Numerous bones of the Northern Bald Ibis were found in the WF16 excavations suggesting the birds were probably resident in Wadi Faynan between 12,000 and 10,000 years ago, although they may have been migrants or summer breeders. Ibises were often hunted for their feathers, which may also have been the case during the Neolithic in Wadi Faynan. 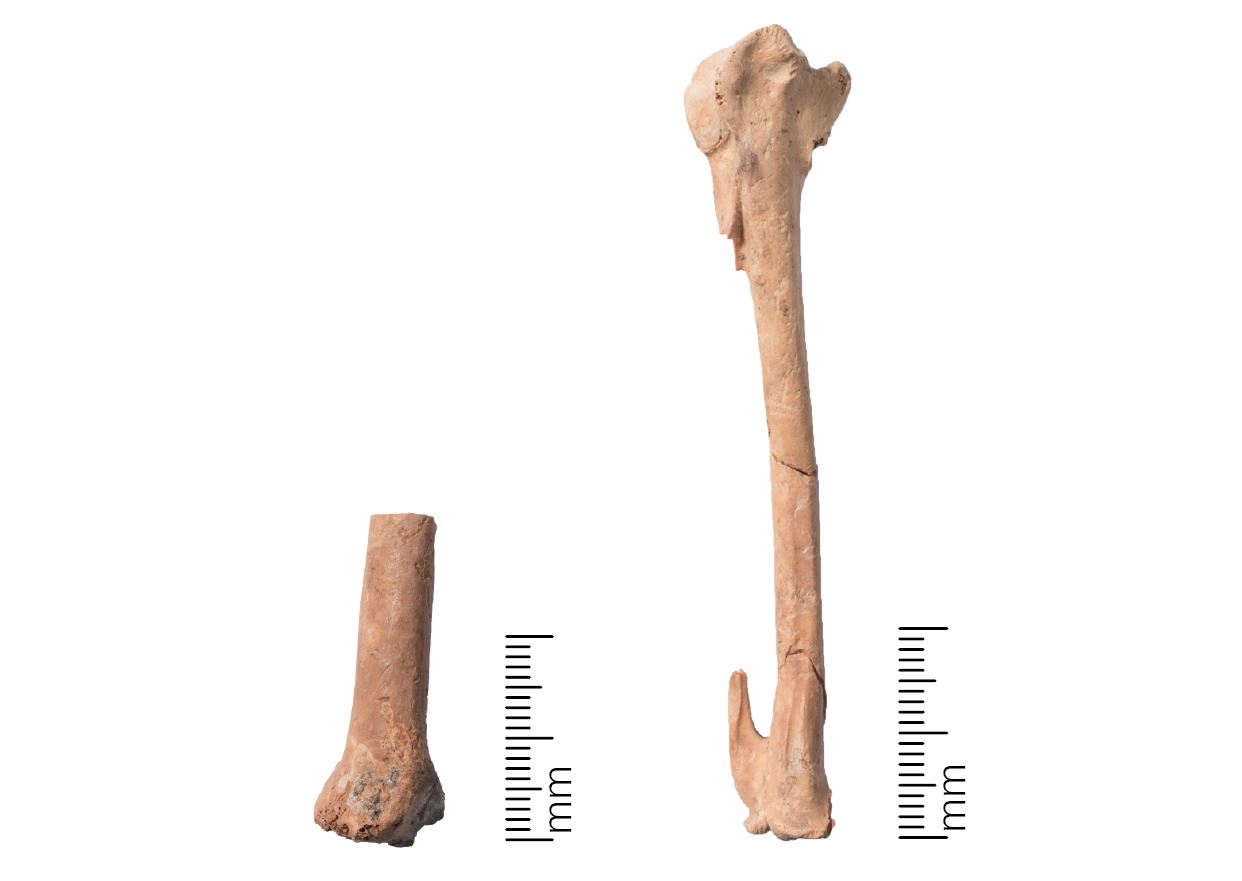 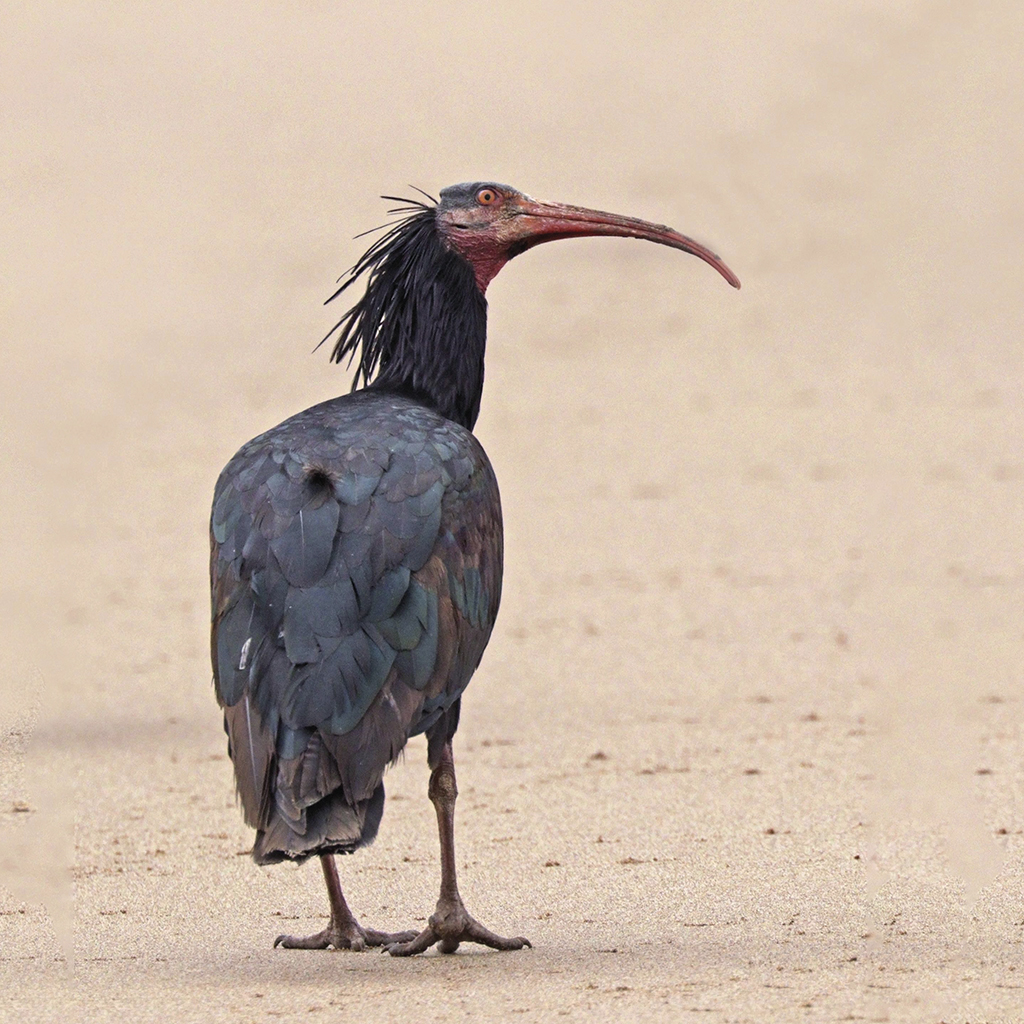