The Mistle Thrush tends to prefer a mix of woodland and open country, usually within parkland or park-like countryside with scattered trees. It is a partial migrant in the west of its range, tending to move south in loose groups. It still occurs as a rare winter visitor in Jordan, including the southern highlands.

Several bones were found at the Neolithic site of WF16, including those from its sternum. This may indicate these birds were being hunted for food between 12,000 and 10,000 years ago. During the Roman period, between 1,900 and 2,100 years ago, thrushes were regularly captured and eaten for food en masse. 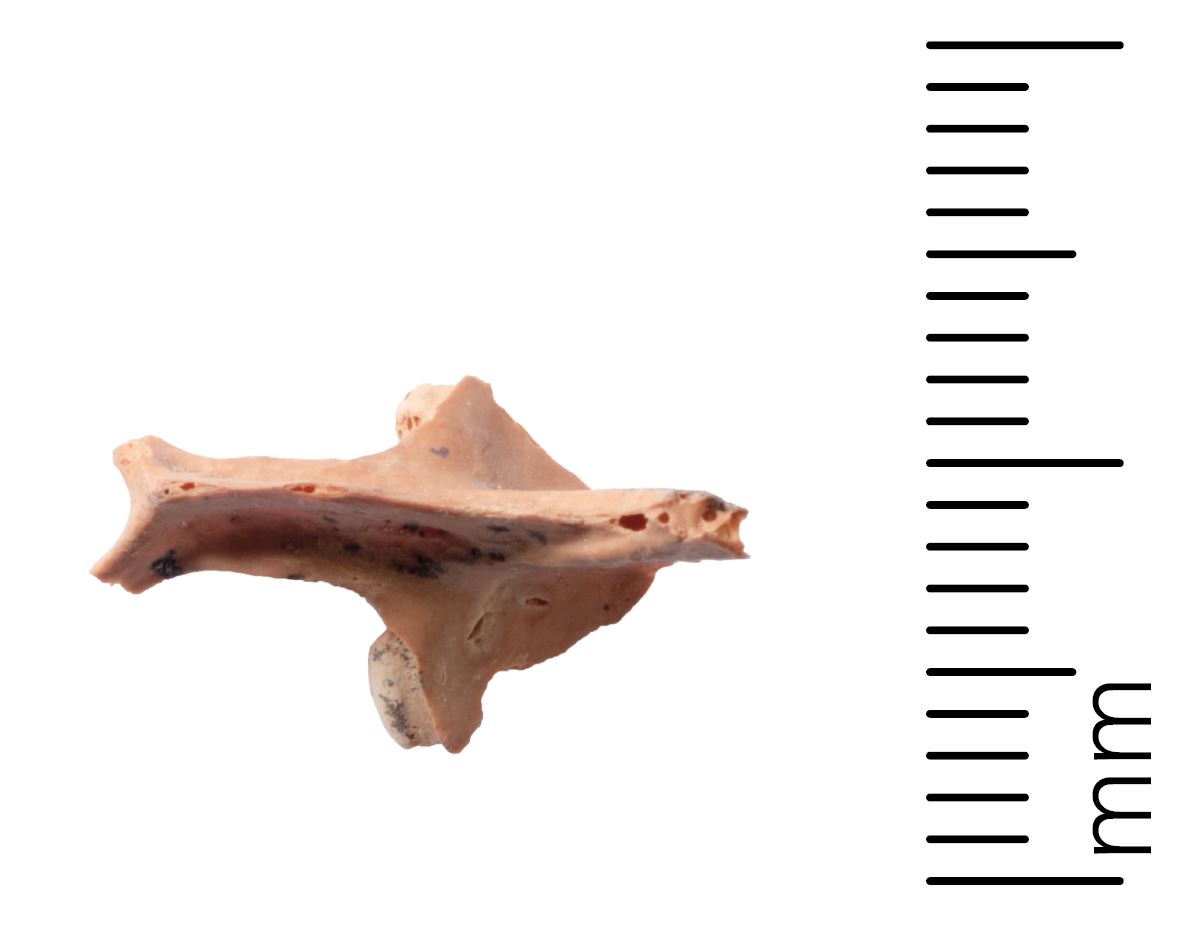 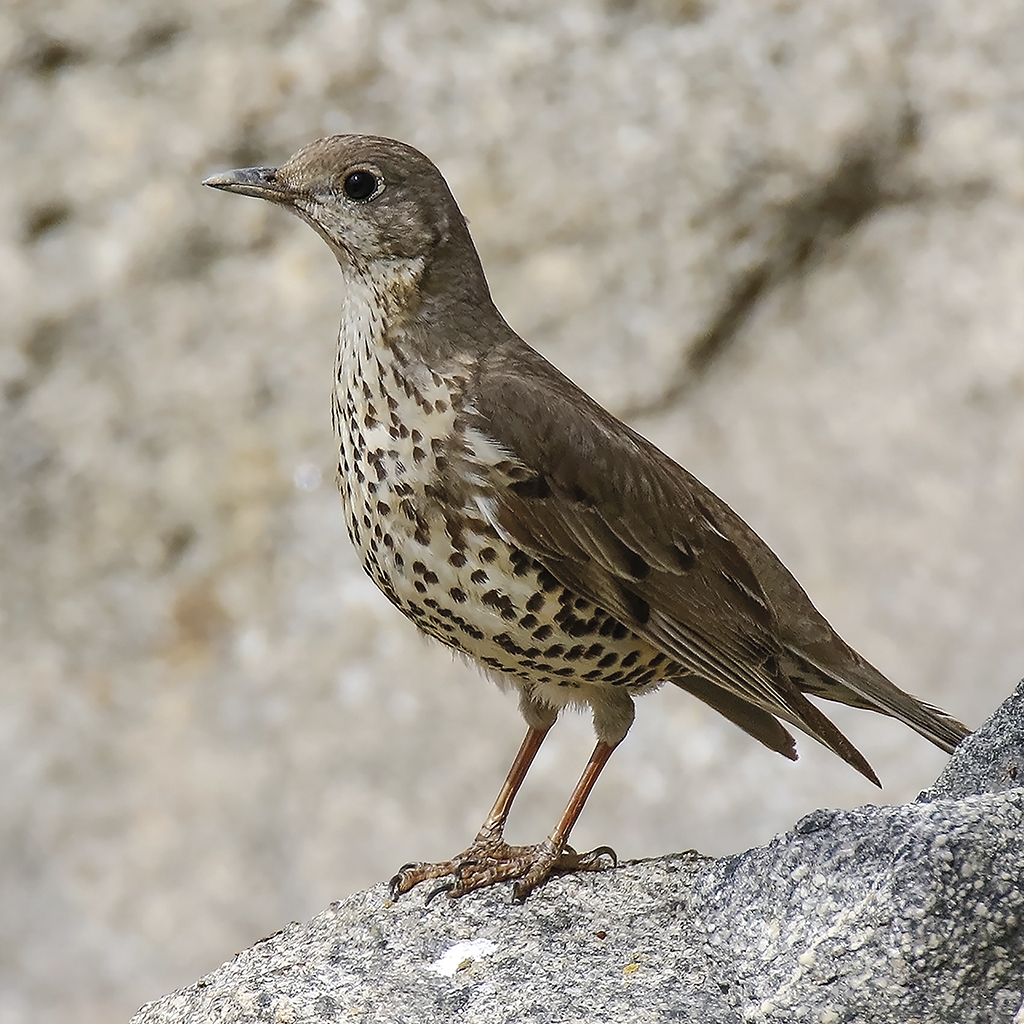