The Mallard will inhabit any type of wetland, which is why they only occur in Wadi Faynan as a rare passage migrant, only being recorded in the area of the Tassan springs. They tend to migrate south in September and return to their northern breeding grounds in February.

In the Late Bronze Age, around 3,500 years ago, the inhabitants of the Levant used cosmetic boxes made from ivory and shaped into the form of ducks like the Mallard. These boxes would have likely carried solid scents, like candles, which were used in the palaces of the elite or within religious rituals. One of the ivory heads of these duck-shaped boxes was found at Deir Alla, a site on the eastern bank of the Jordan River, and can now be viewed at the Jordan Museum in Amman. 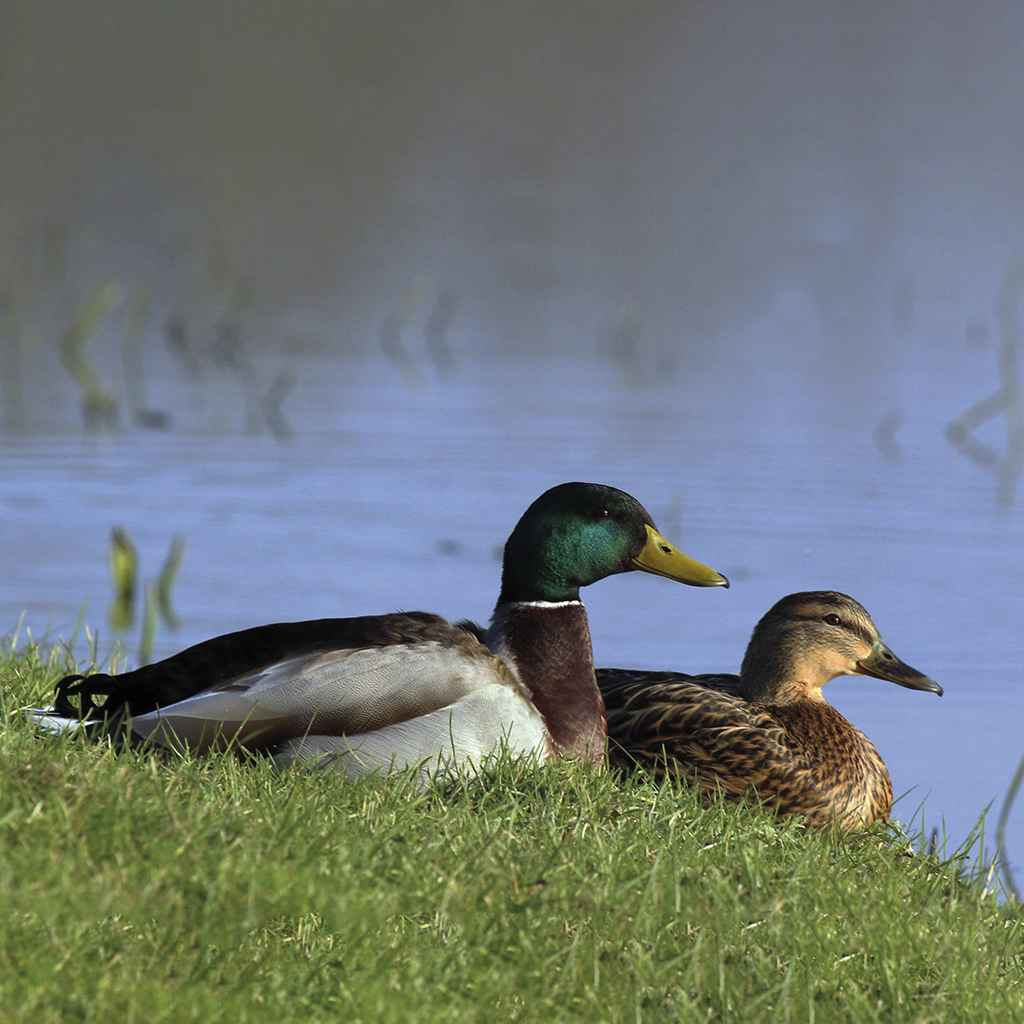 Image credit: ‘Mallard’ by Charles Sharp via Flickr, CC BY 2.0