The Little Egret frequents a wide variety of aquatic habitats in lowland areas, lakes and rivers to marshes and sandy beaches. It is still common in Jordanian wetlands throughout the year but is much more frequent during its winter migration south. There are fairly large colonies on the western bank of the River Jordan, suggesting a breeding population.

Between 12,000 and 10,000 years ago, the near complete body of a Little Egret was placed next to a wall within one of the structures at WF16. The bird might have been hunted for its feathers, which still occurs elsewhere in the world, but the presence of an almost entire skeleton suggests a burial rather than mere waste disposal that occurred with all the other bird bones at WF16. 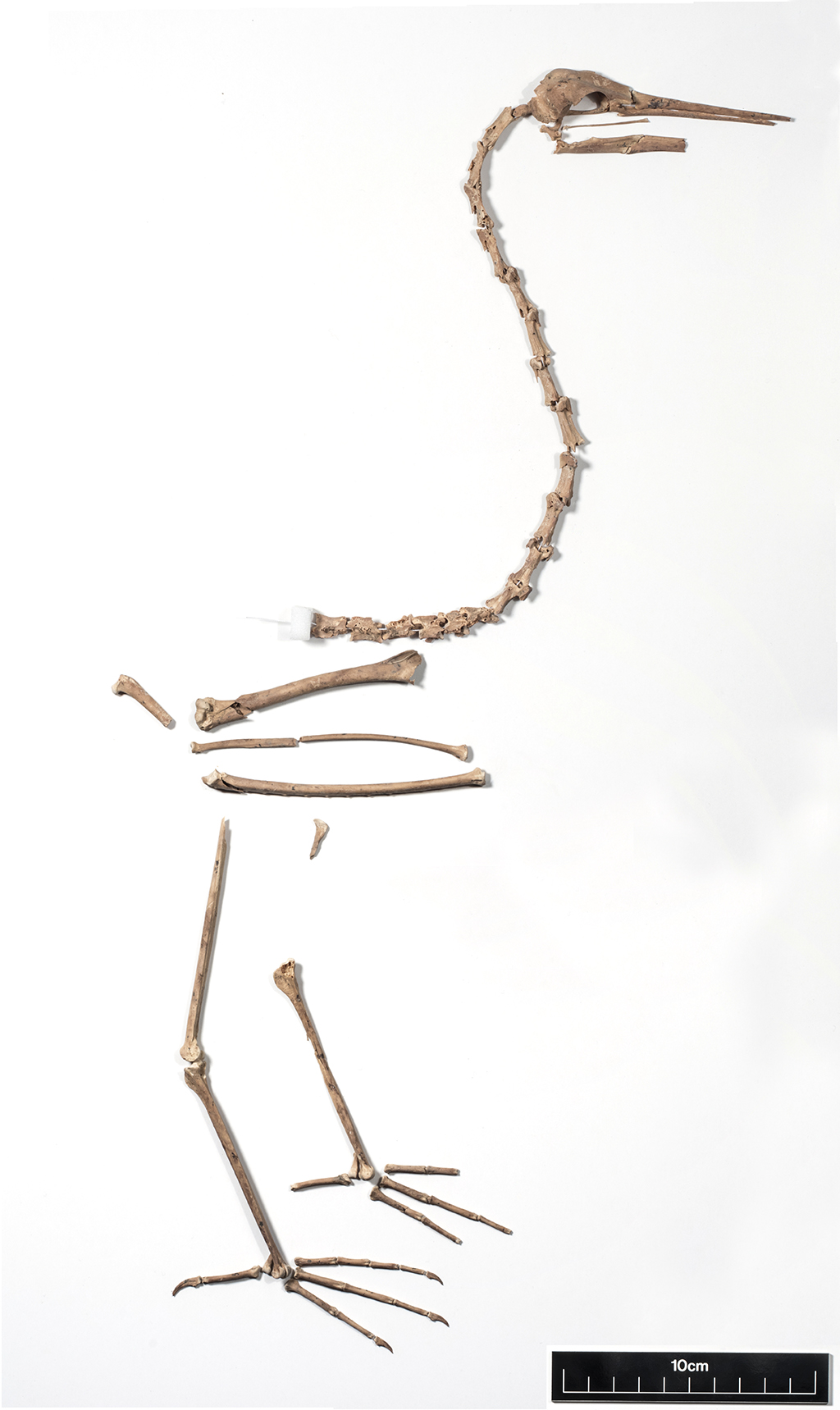