The Little Bittern is most commonly found in freshwater marshes with dense aquatic vegetation. It can also be found in overgrown banks of streams and rivers.

The populations of the Middle East are partly sedentary, but winter migrants will join them between August and October. The birds still breed at Azraq Oasis and in suitable habitats in the Jordan Valley, mainly along the River Jordan. One bone from the toe of a Little Bittern was found during the excavations at WF16. This means that between 12,000 and 10,000 years ago, the Little Bittern was either resident in Wadi Faynan or passed over the area as a migrant. 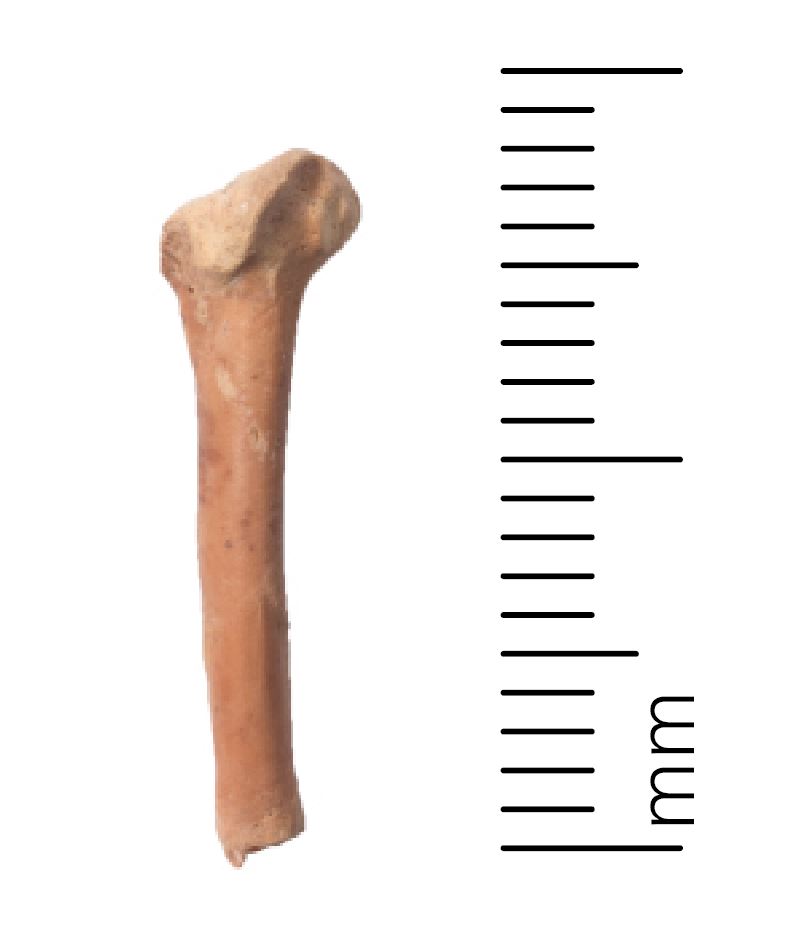 A toe bone from a Little Bittern found at WF16 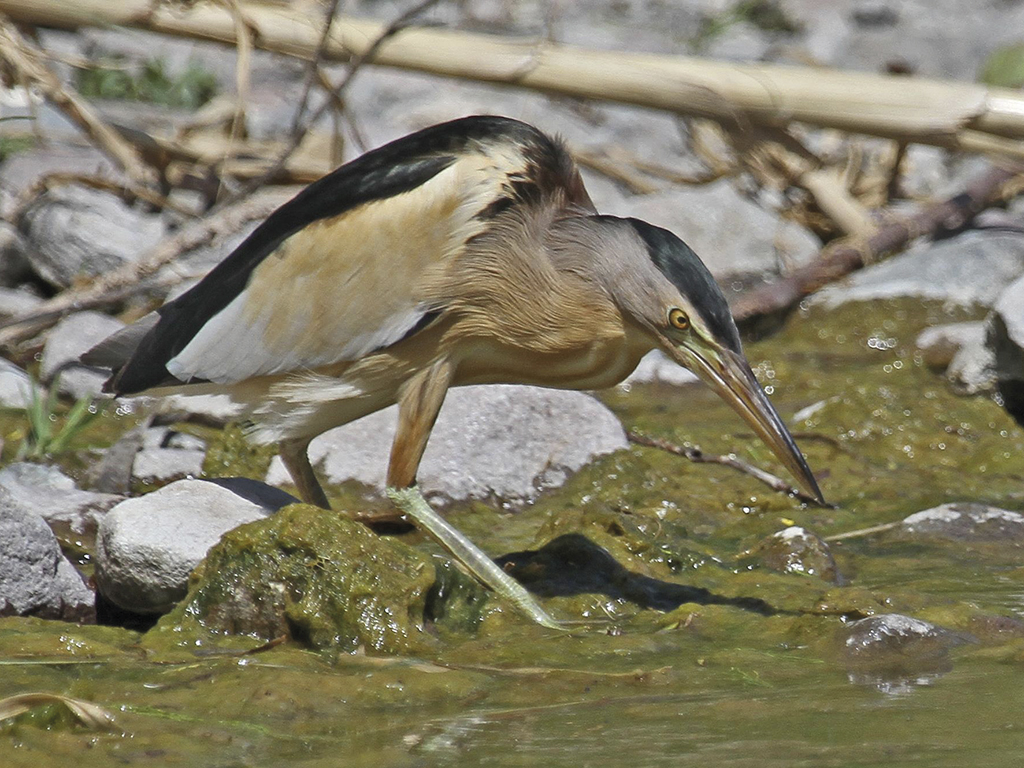