The Lappet-faced Vulture is a large vulture that can be found in much of Africa and inhabits both steppe and desert. A subspecies can also be found in the Sinai Peninsula and within Saudi Arabia not far from the Jordanian border.

A single wing bone found during the excavation at WF16 indicates its presence in the region between 12,000 and 10,000 years ago. The species is now endangered, largely due to widespread accidental poisoning through the carcasses they scavenge upon and humans killing the birds for medicinal and cultural reasons. During the Neolithic period, they would have soared across Wadi Faynan feeding on carrion. The birds will often take up to 1450g of flesh in one meal and tend to dominate all other carrion birds around a carcass. 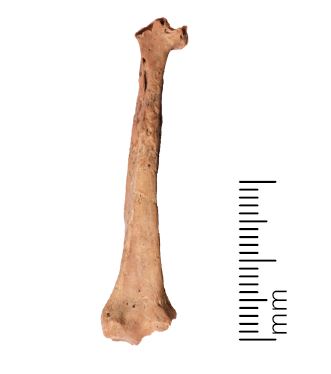 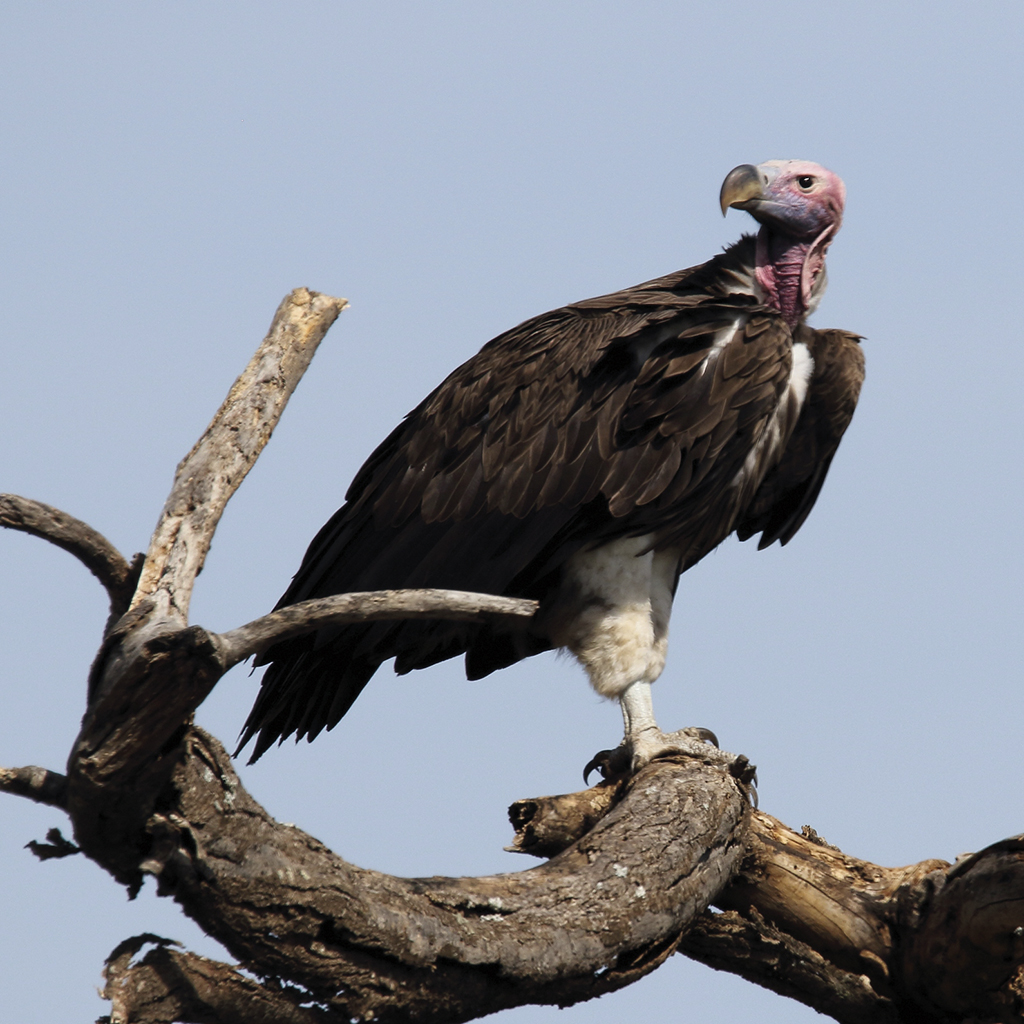