Both falcons inhabit mountainous regions where they nest, as well as plains and semi-deserts. Both are similar to Peregrine Falcons in appearance, but the Barbary Falcon is around the size of a crow. As with other birds of prey, they are seen hovering over the Wadi Faynan landscape hunting.

While it is possible they are residents, this has not been confirmed. Falcons appear regularly in the history of the region, but particularly within the Bronze Age, around 3,500 years ago. In this period, Egypt was politically dominant in the southern Levant and so the falcon often adorned magical amulets as a symbol of the falcon-headed Egyptian god Ra. 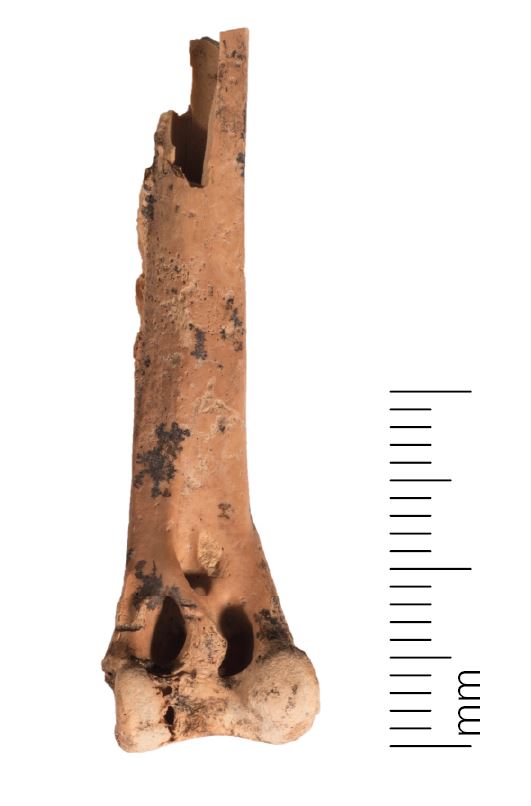 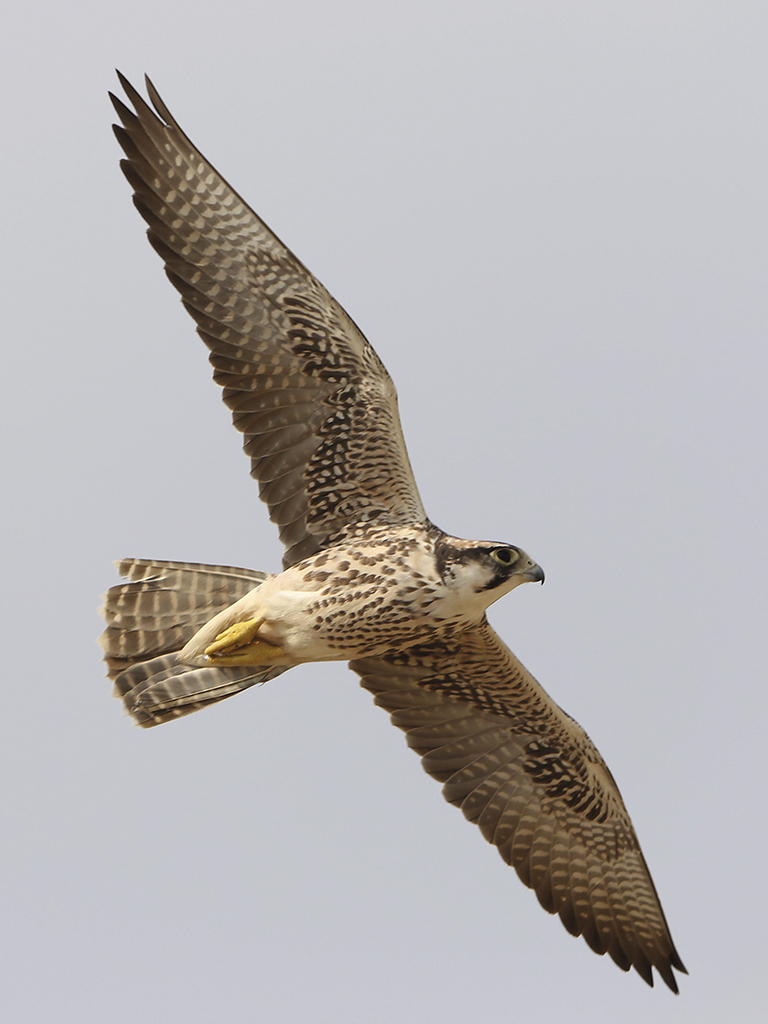 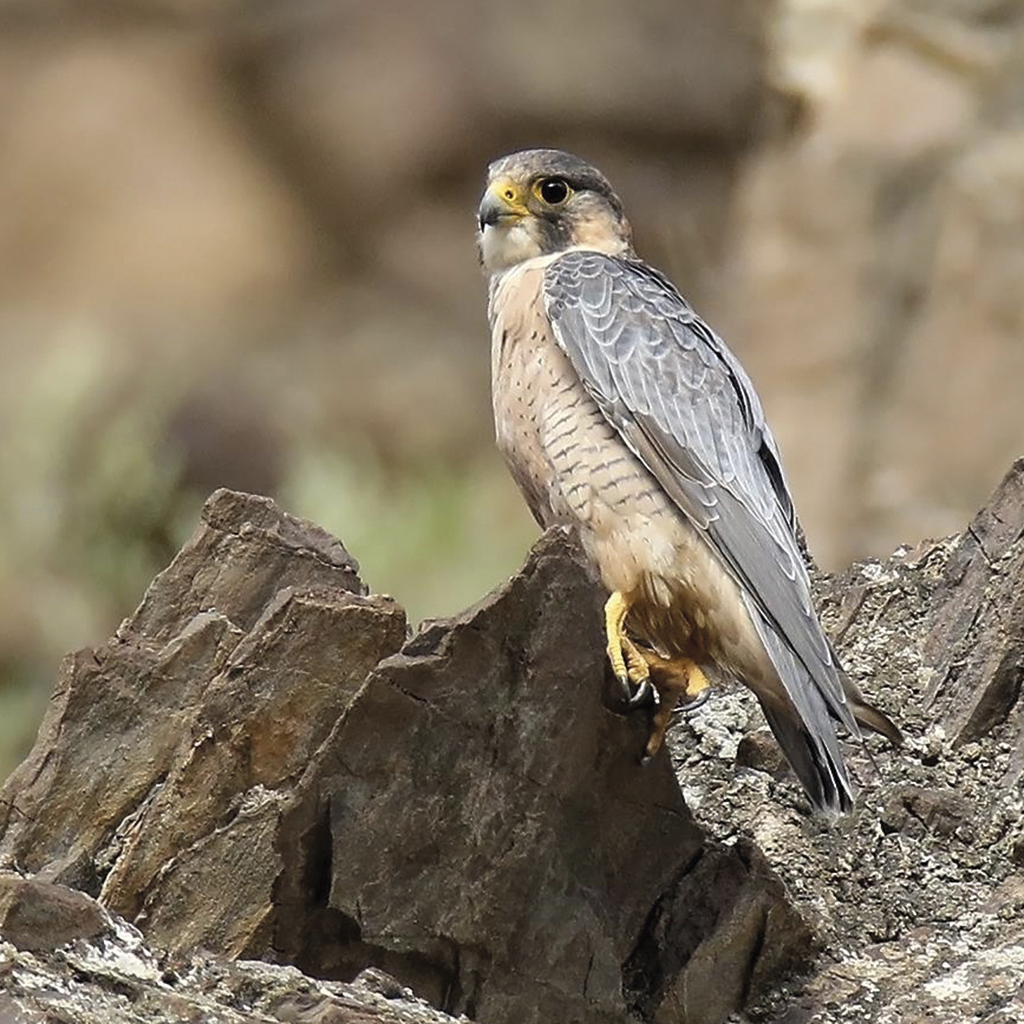