The Hooded Wheatear inhabits desolate wadis and ravines, and stony and sandy hillsides. It occurs at a very low density, due to their unusually large territories which can span over several square kilometres. It differs from other wheatears by being more aerial, often feeding on flying insects and sometimes pursuing them up to 50 metres into the air.

It breeds in the area, building its nests in rock crevices. Hooded Wheatears are often attracted to the domestic animals of the Bedouin, either following goats and camels, or visiting their water troughs so that they can eat the ticks off these animals. The Hooded Wheatear can be used to detect snakes in the landscape because, like a Kestrel, it will hover above a snake, notifying everyone around of the danger. 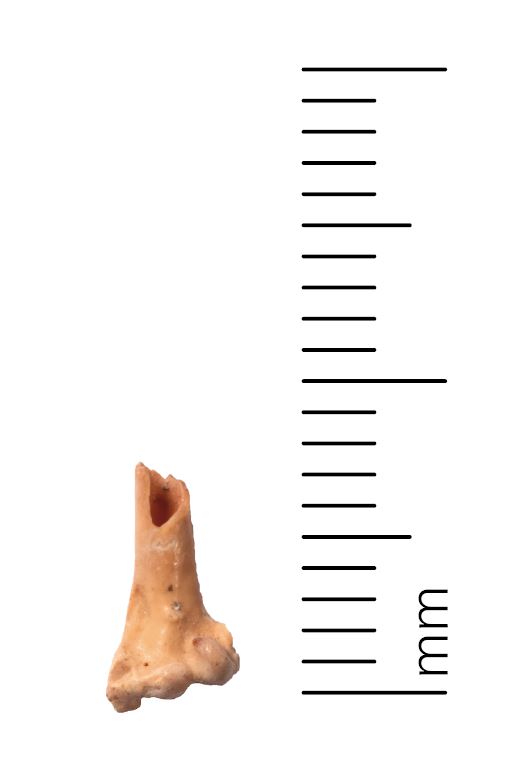 Wing bone from an unknown wheatear species found at WF16 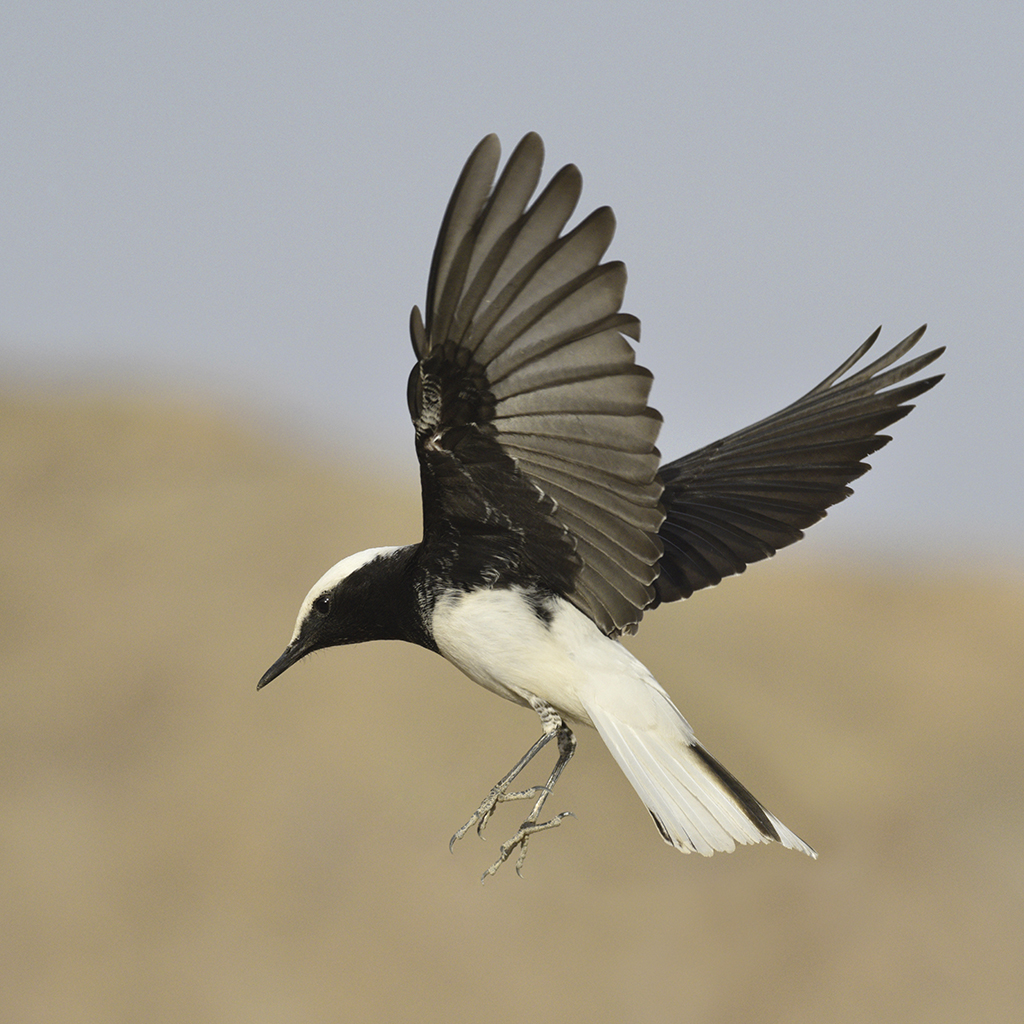