While both the Hen and Marsh Harriers will inhabit flat farmland and marshes, the Marsh Harrier prefers marshy environments, while the Hen Harrier sticks to more open country. Both are passage migrants through Wadi Faynan, but they tend to migrate at different times. 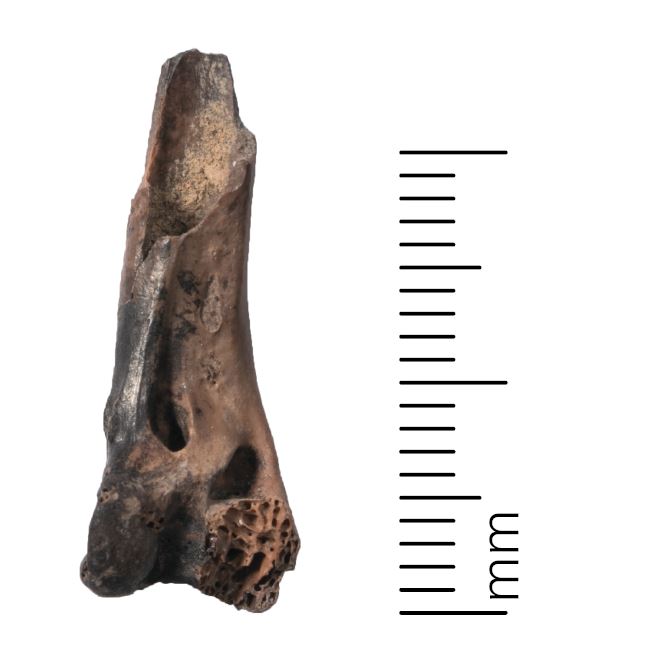 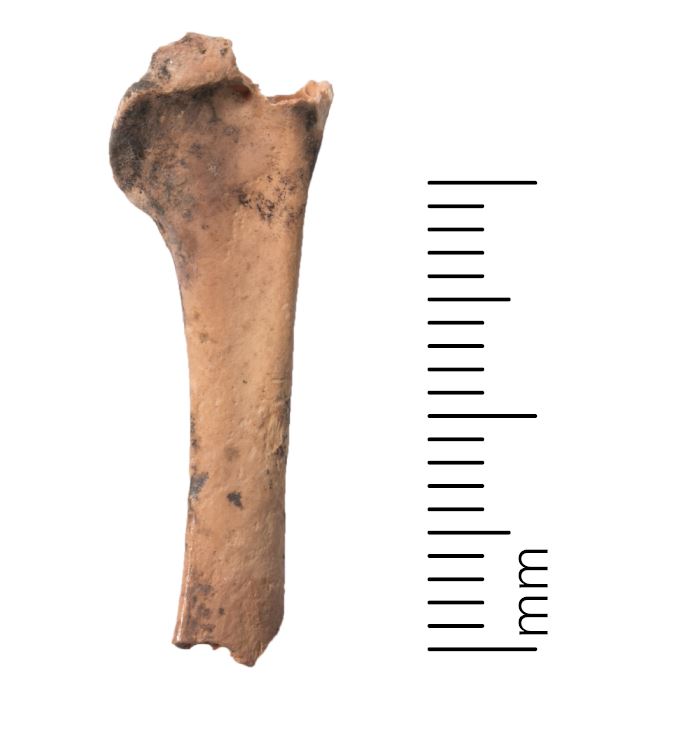 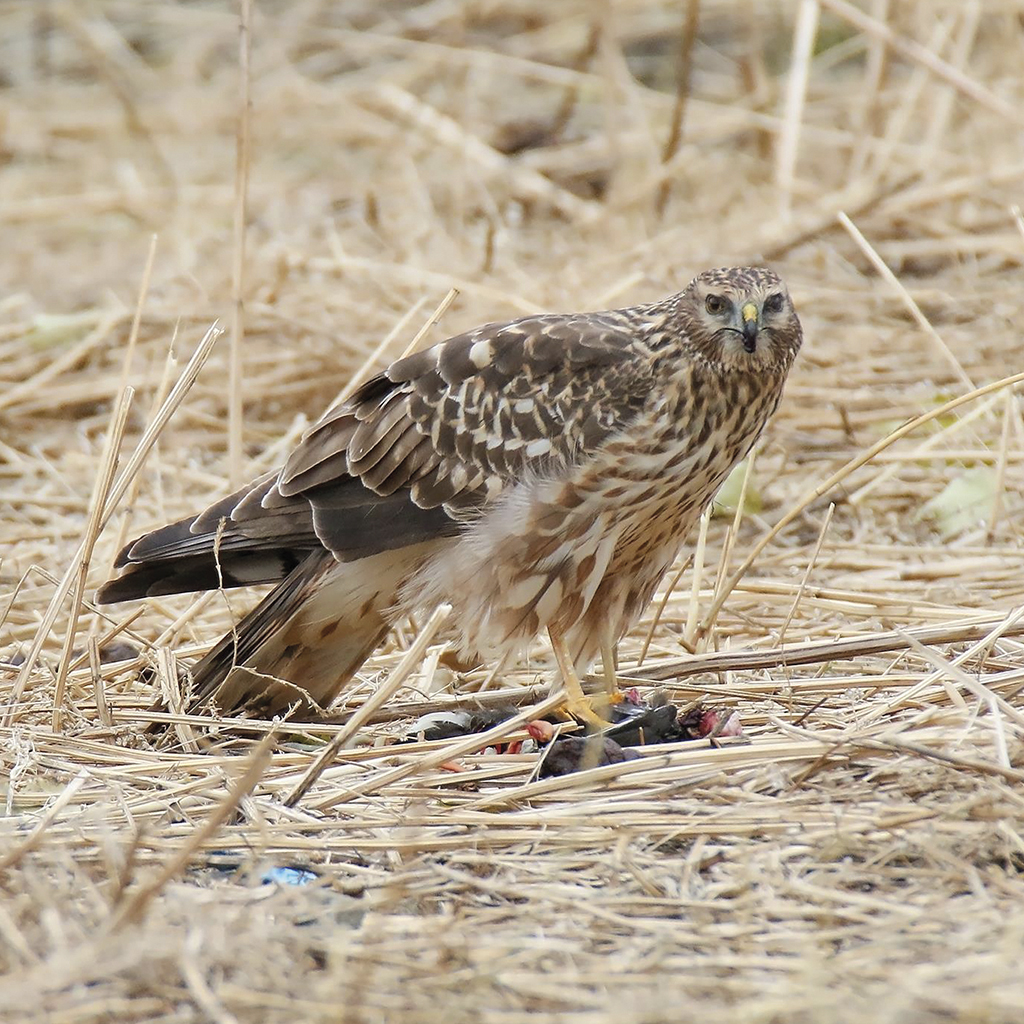 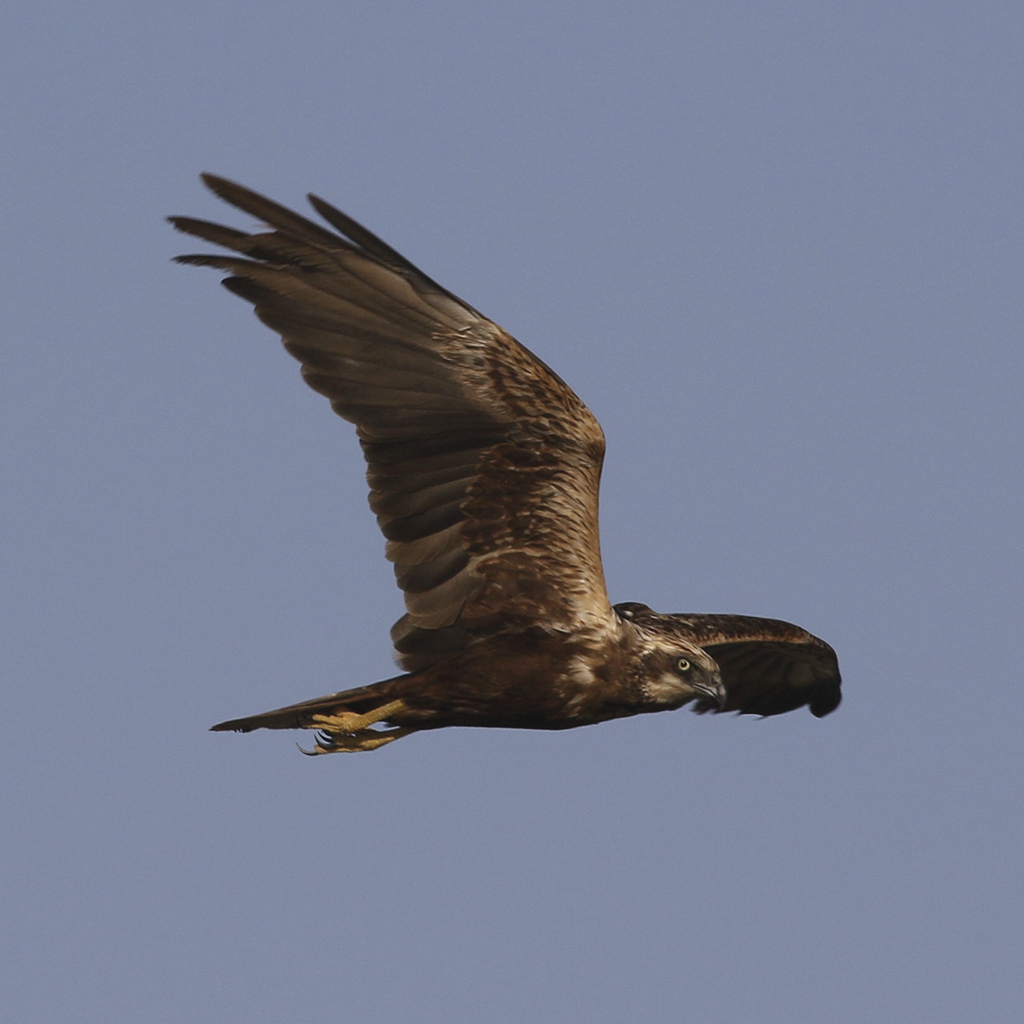