The Greylag Goose is usually found within open country associated with large bodies of water, ideally with some fringe vegetation or grassland.

The birds are migratory, moving towards lower latitudes during the winter. It is a winter visitor to Jordan, although its preference for large bodies of water means that it does not migrate across Wadi Faynan. For this reason, its presence at Neolithic WF16 suggests there was more water in Wadi Faynan between 12,000 and 10,000 years ago than there is today. There is evidence the Greylag Goose became domesticated in the southern Levant in the Bronze Age, around 3,200 years ago. Carved ivory panels found at the site of Megiddo show a group of men and a pack of geese with the front figure holding a stick, imply he is guiding the geese. 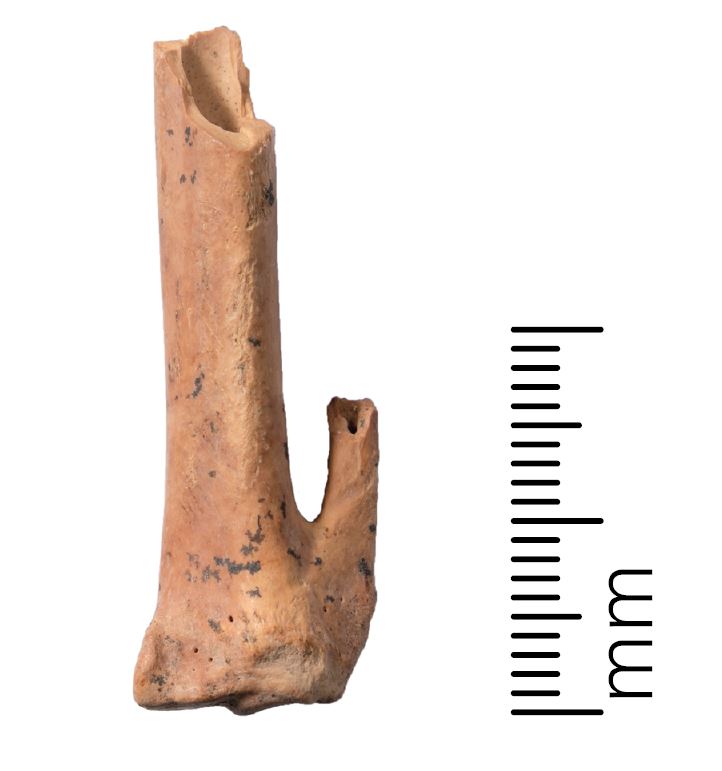 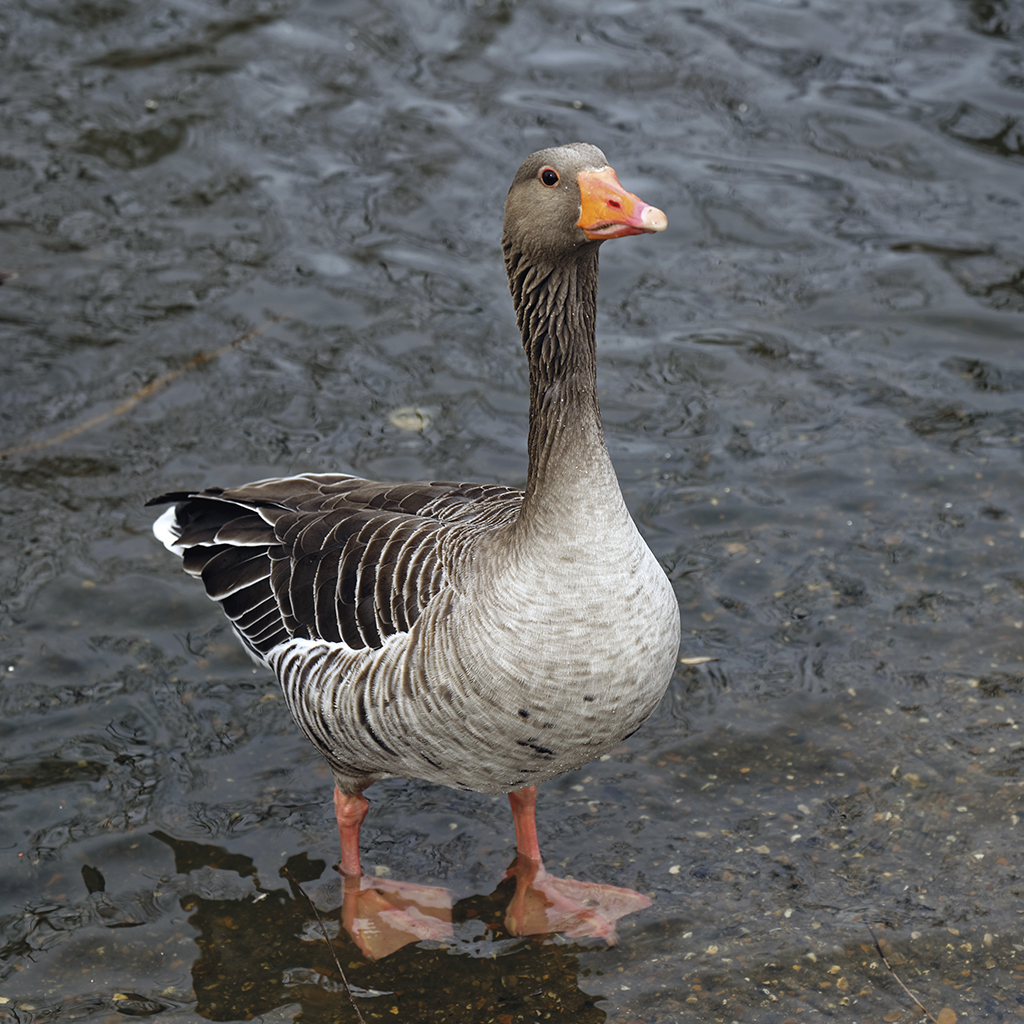