The Grey Wagtail usually inhabits fast-flowing mountain streams and rivers with exposed rock faces. This means that the various smaller wadis, such as Wadi Ghweir, provide an ideal habitat. Not only are they a winter visitor to Wadi Faynan, they also migrate across the region between August and October and again between March and May.

Their name comes from their tendency to wag their tails up and down repeatedly. The function of this tail-wagging is unclear. It might assist in maintaining the unity of foraging flocks. It could also be a defence mechanism, with the movement either hiding the bird next to fast-flowing water or drawing out predators from their hiding places so the bird can escape. During the bird’s courtship displays, this tail-wagging becomes especially pronounced. 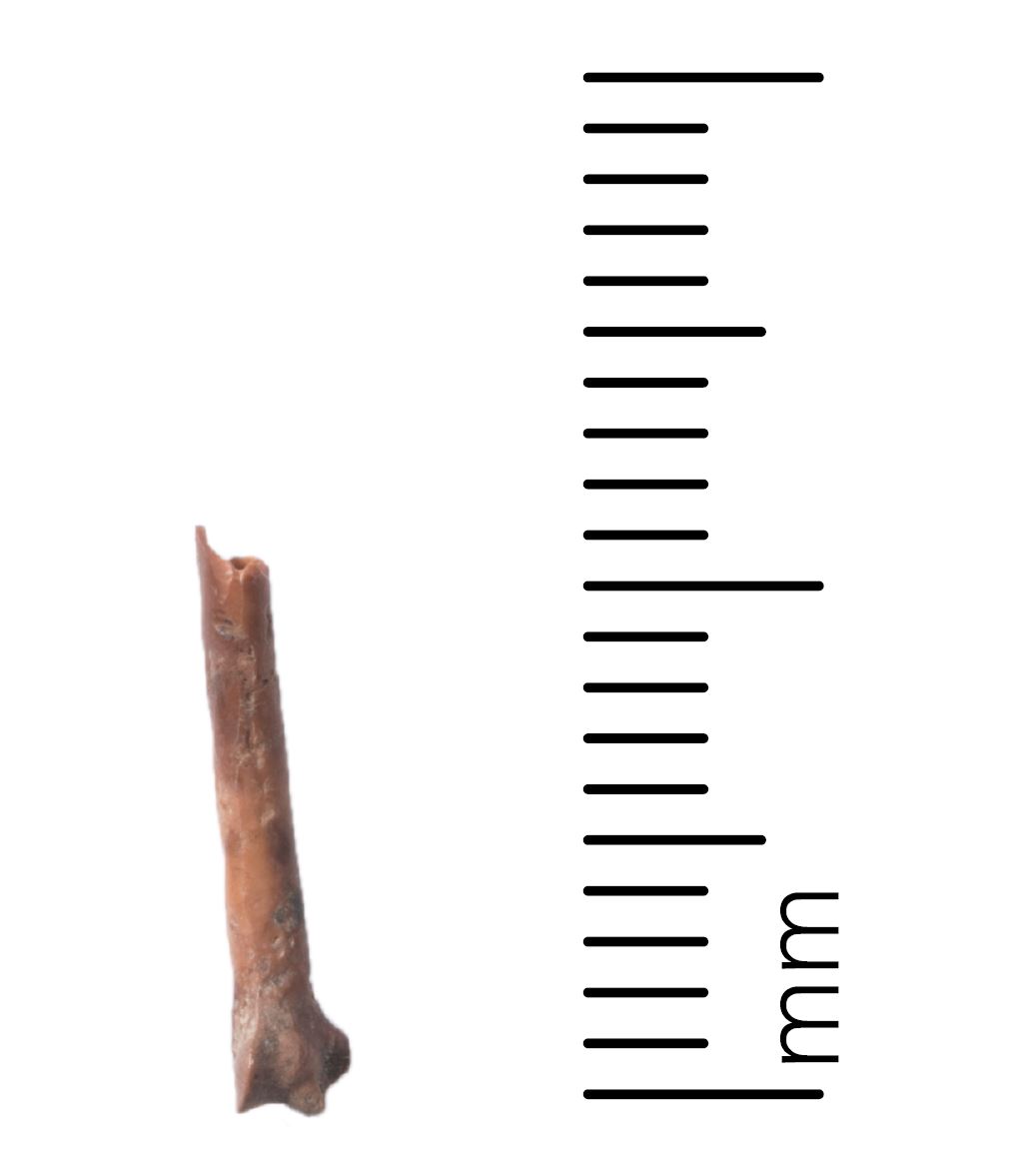 A wing bone from an unknown wagtail species found at WF16 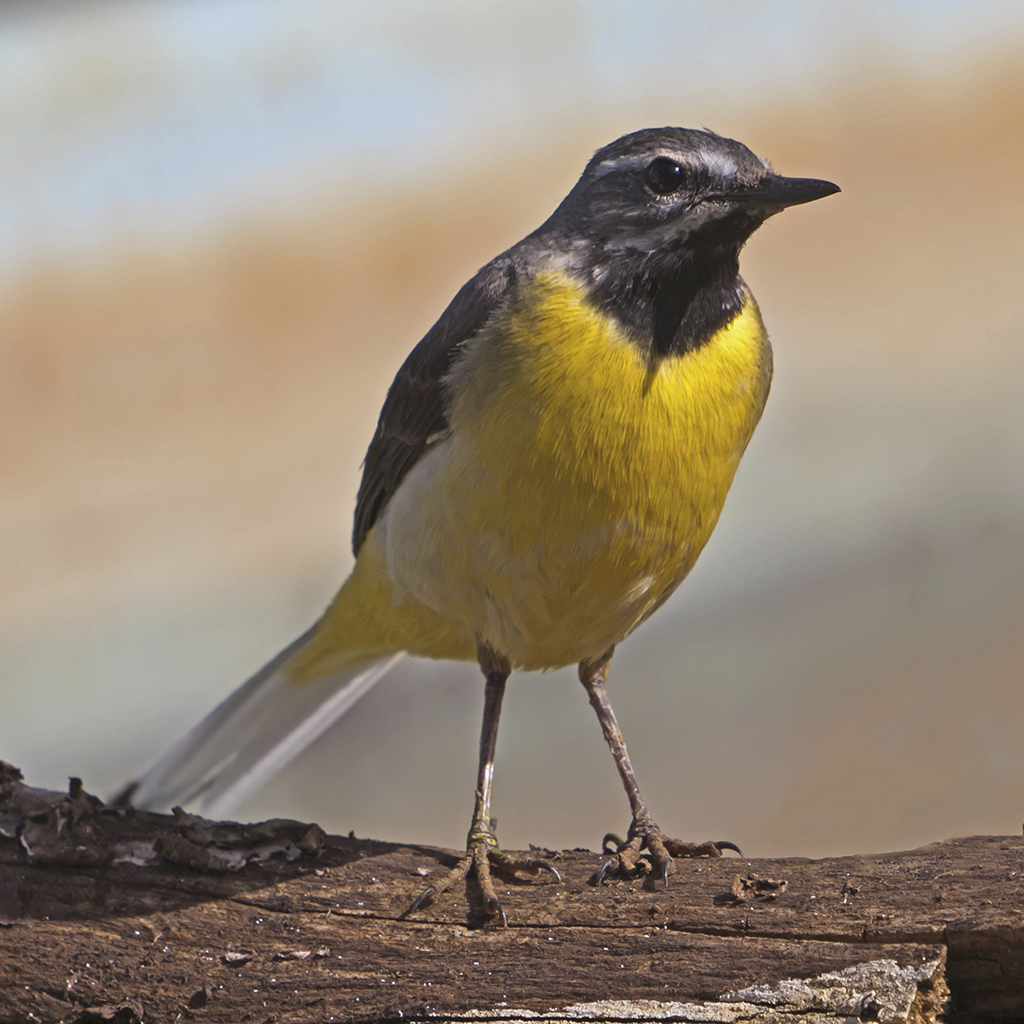