The Great Grey Shrike tends to inhabit woodland and scrubland, which means in Wadi Faynan the bird is found amongst the scrub and bushes of the drier wadi banks in the region.

The scientific name for the family of shrikes comes from the Latin word for ‘butcher’. Shrikes act like small birds of prey, catching relatively large prey for their size, such as shrews, lizards, frogs and rodents. They kill their prey by bashing them with their hooked beak and then impaling them on tree thorns so that the shrike can return to eat at a later date. This process of impaling their prey is why they are known as ‘butchers’. 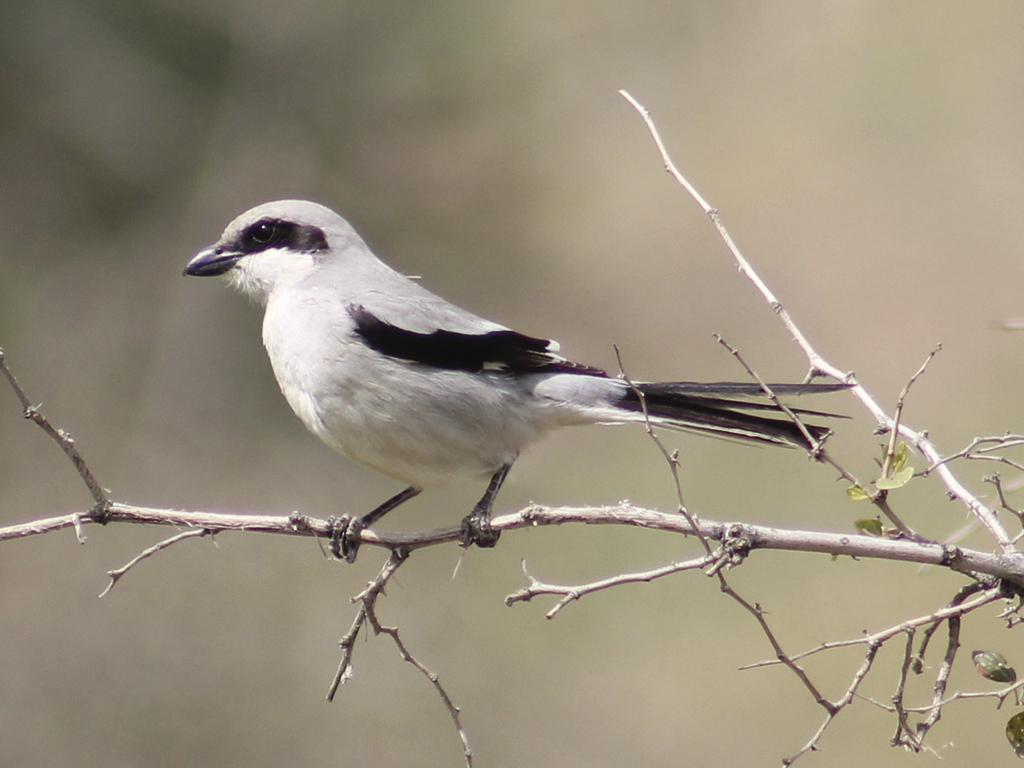