The Golden Eagle inhabits open and deserted landscapes, such as mountains and steppes. It is generally sedentary and is now extremely rare in Jordan. The Golden Eagle might be the large eagle that the Bedouin of Wadi Faynan describe as having once stolen their young goats.

Elsewhere in the world, the Golden Eagle is known for stealing livestock and this led to a persecution of the bird during the nineteenth century. Remains of the Golden Eagle were recovered from the WF16 excavation and so we know it was either resident or migrated through the region, between 12,000 and 10,000 years ago. 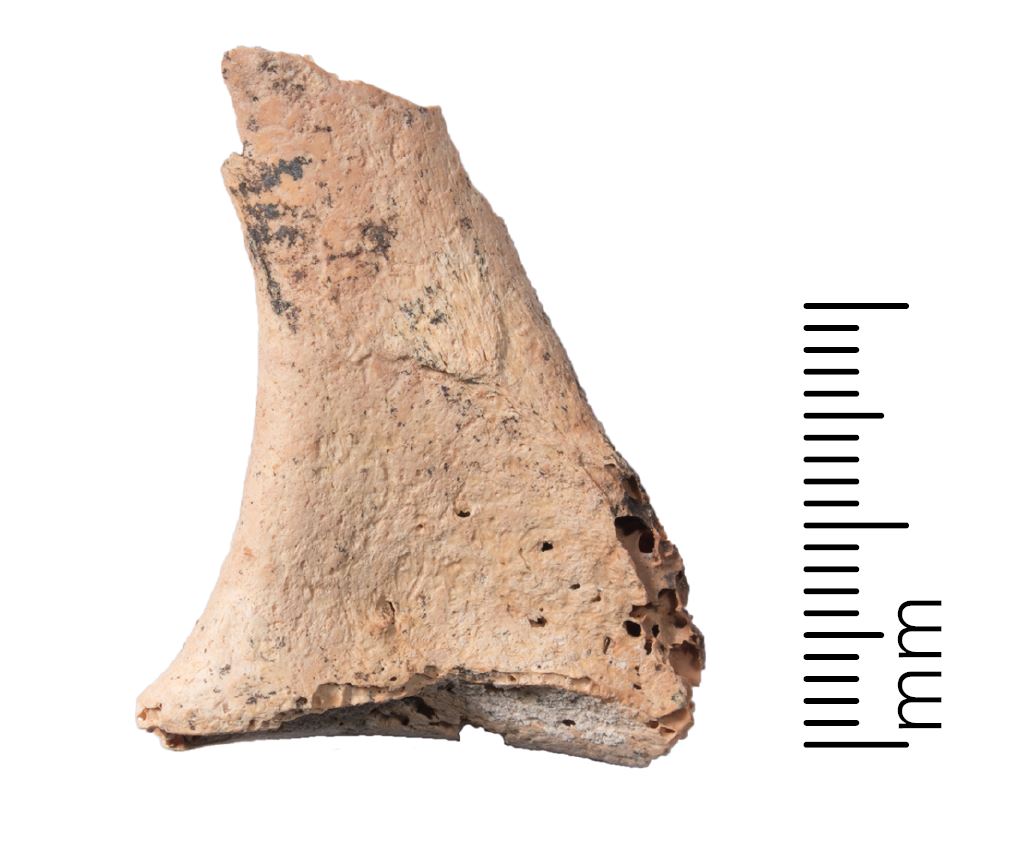 Image credit: ‘Golden Eagle’ by GrrlScientist via Flickr, CC BY 2.0