The Gadwall usually inhabits wetlands with abundant vegetation. It occurs as a passage migrant to Azraq and the wetlands along the Jordanian rift valley.

The discovery of a leg bone and sternum of a Gadwall within the WF16 excavations suggests that its range extended further south between 12,000 and 10,000 years ago. The presence of a sternum might also mean the Gadwall was being eaten by the Neolithic people of Wadi Faynan. Ducks like the Gadwall appeared in various Nilotic scenes within Byzantine mosaics around 1,500 years ago. These depict life on the Nile, but were also used to represent other rivers, including the River Jordan. The scenes also had a symbolic value, representing the Rivers of Paradise that surrounded the Kingdom of God. 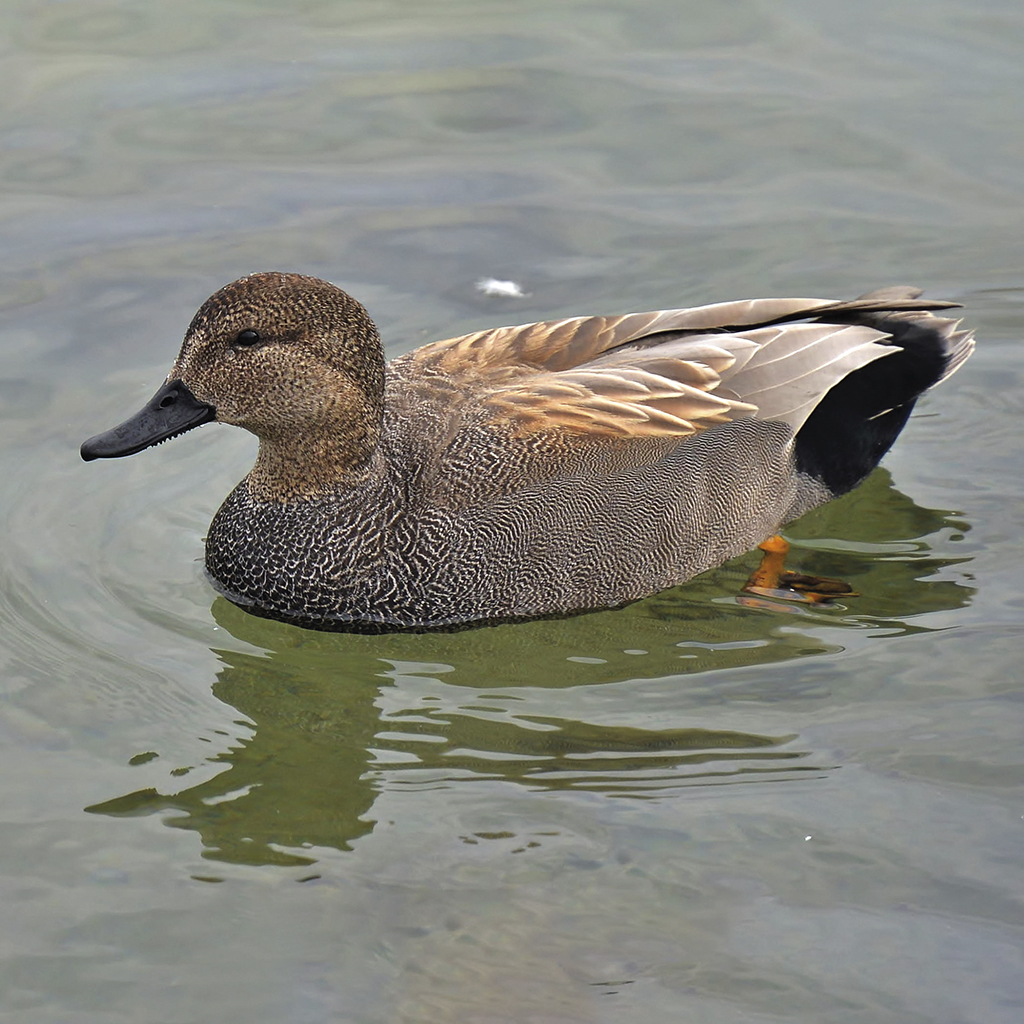