European Rollers prefer to inhabit lowland countryside with patches of forest and visit Wadi Faynan as passage migrants. They migrate south between August and October and return north in April and May. Rollers are named after their characteristic rolling flight displays, performed during the mating season. These displays are accompanied by the bird’s loud call.

Although a different species to the European Roller, recent studies of Abyssinian Rollers demonstrated their displays were used both as a courting ritual and an aggressive display aimed at anything that enters their territory. European Rollers can also be seen sunbathing, where they spread out their wings to absorb the sun’s rays on a warm day. 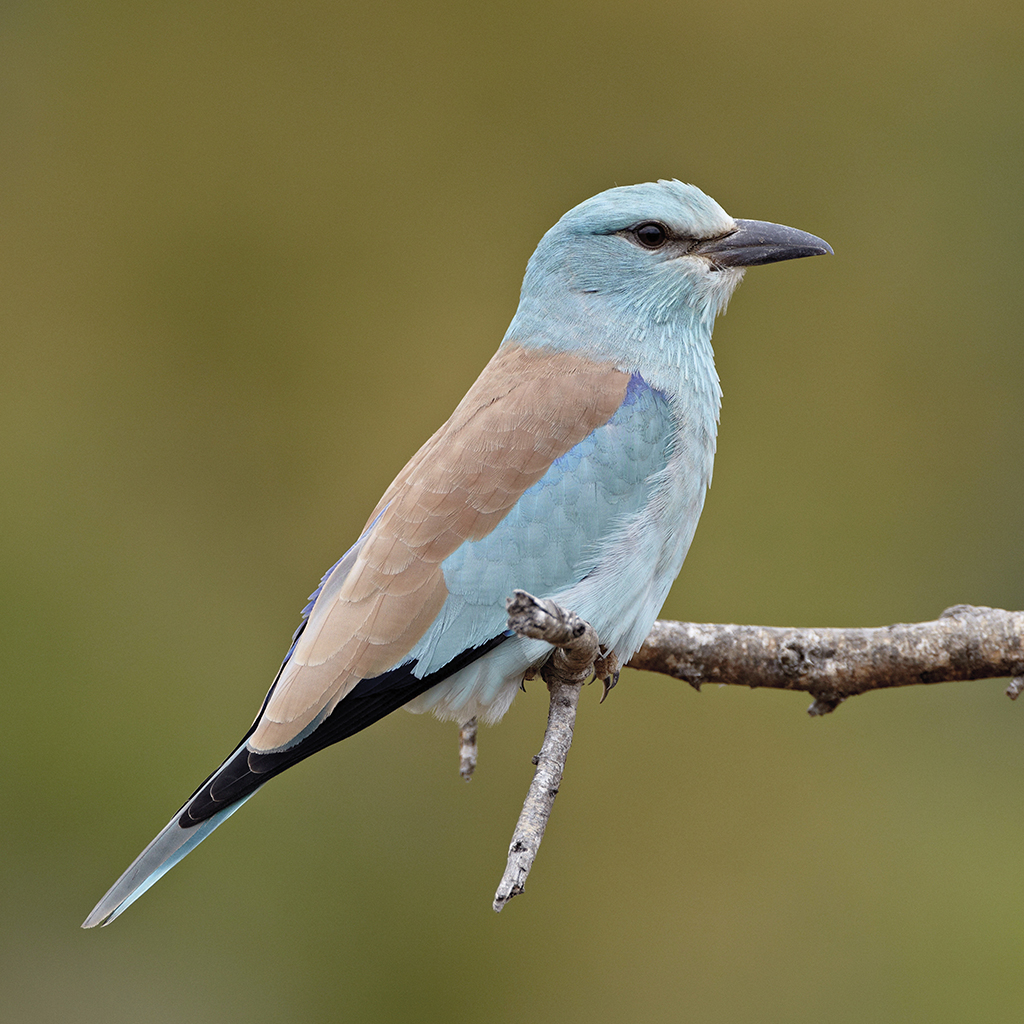