The Eurasian Scops-owl prefers to inhabit open or semi-open woodland, like parks and orchards. While it is seen mostly as a passage migrant in Wadi Faynan, it has been known to breed in the region. It will migrate south from August onwards and return north from late March.

The Eurasian Scops-owl feeds on insects, reptiles, and small mammals and prefers to hunt from perches in areas that contain old trees with hollows in them to make their nests. Within Biblical literature, owls are used as a symbol for desolation because they inhabit ruined buildings. 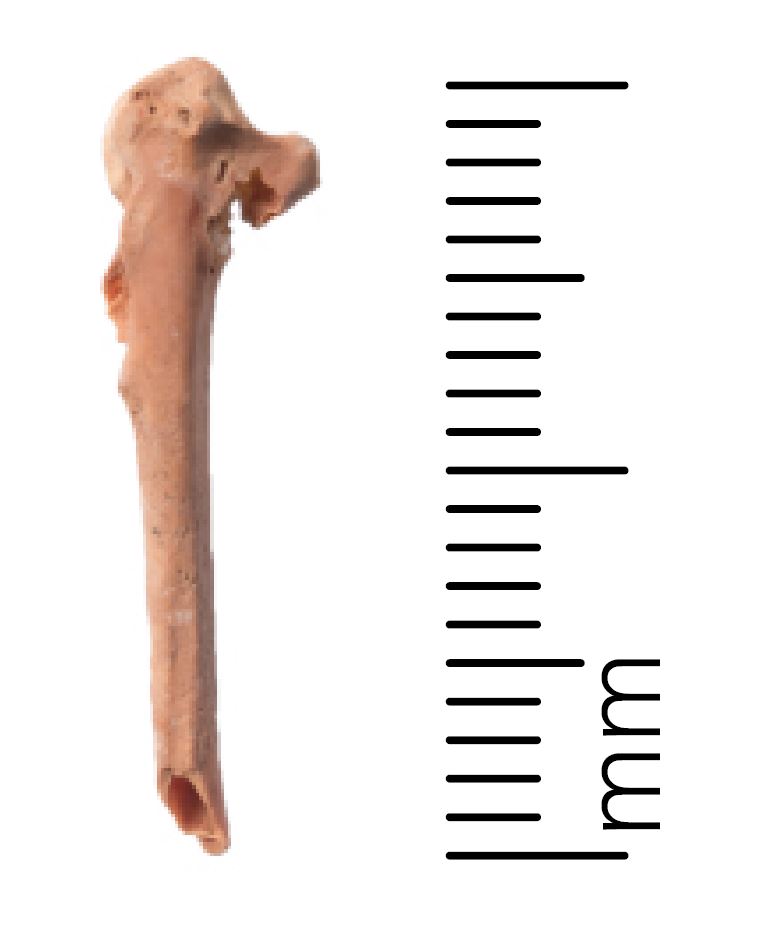 A wing bone of an Eurasian Scops-owl found at WF16 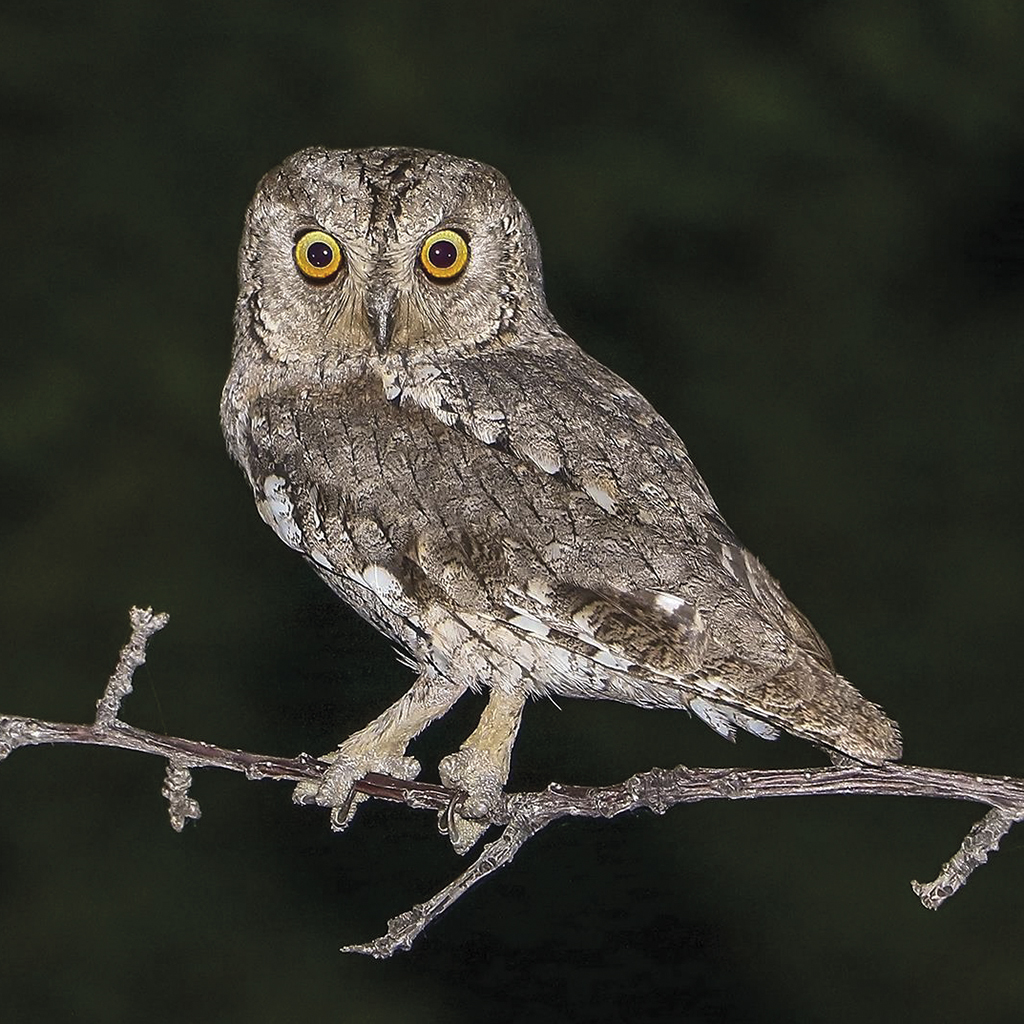