The Eurasian Coot prefers large, still or slow-moving aquatic habitats, such as lakes and large rivers. In these waters, it usually stays within the shallow sections. It is migratory, with its autumn migration period between September and November and its spring migration period between March and May. It can also occur as a localised and uncommon breeding species in Jordan. It tends to avoid smaller pools of water, even on migration, which is why it is not currently seen over Wadi Faynan.

The discovery of wing and legs bones of the Eurasian Coot at the WF16 excavations means it was visiting the region between 12,000 and 10,000 years ago. Considering it occurs in other regions of Jordan as a winter visitor, it may have also come to Wadi Faynan for extended periods of time. This suggests there may have been much larger pools of water in the region during the Neolithic period. 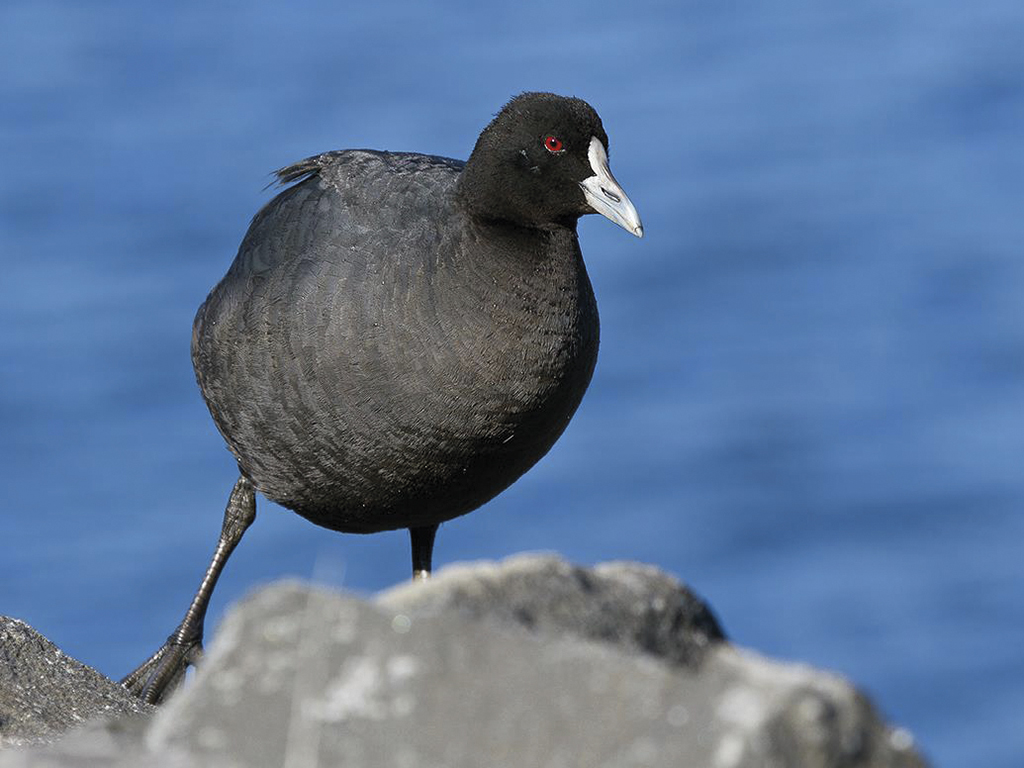