The Desert Tawny Owl inhabits rocky gorges and canyons in both semi-deserts and deserts, usually with a water source nearby. Perhaps the most common owl in Wadi Faynan, it is found amongst the cliff-faces of the various smaller wadis, such as Wadi Ghwein.

In older Bedouin traditions, the owl was a bird of ill-omen. It could signal someone’s death or indicate you would get sick. This may stem from a much older tradition seen in pre-Islamic poetry, where the owl was seen as the spirit of the unavenged dead – likely due to its nocturnal habits. 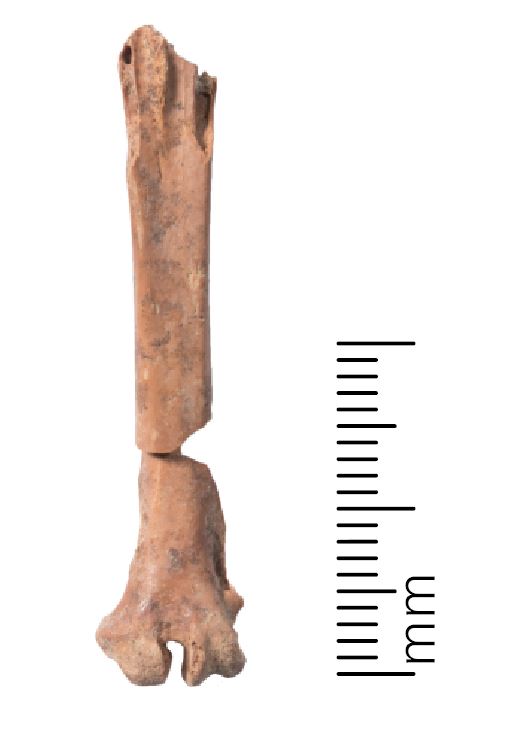 A leg bone of an unidentified Tawny Owl found at WF16 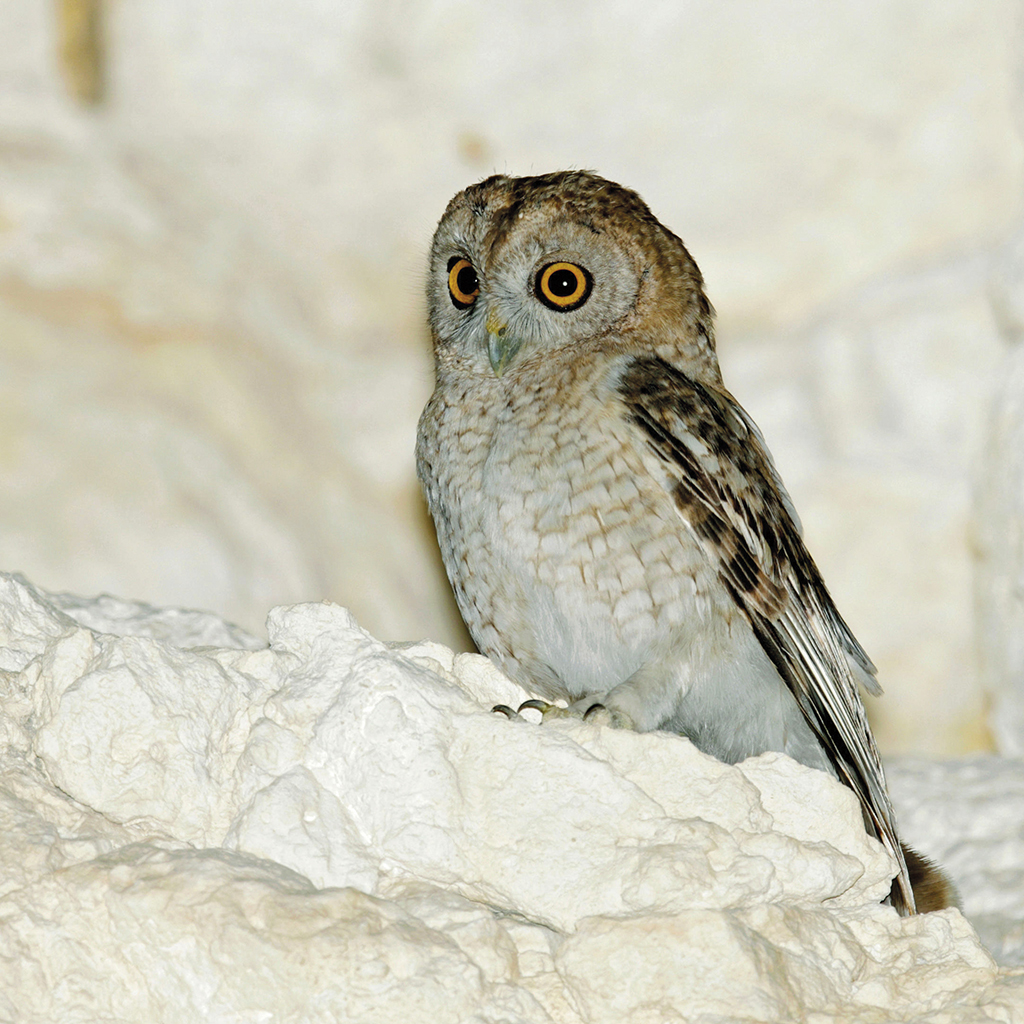