The Corncrake prefers moist meadows and other grassland, tending to avoid very marshy areas. It travels across Wadi Faynan as a passage migrant, with numbers peaking in September, February, and March. It will occasionally form groups of between 20 and 40 birds for this annual migration, but only single birds are usually spotted over Jordan.

The remains of the Corncrake have been found in several archaeological excavations across the region, including the Ottoman Fortress in Aqaba. They have also been found with other wild bird remains in excavations of Nabataean rural settlements near Petra, dated to almost 2,000 years ago. 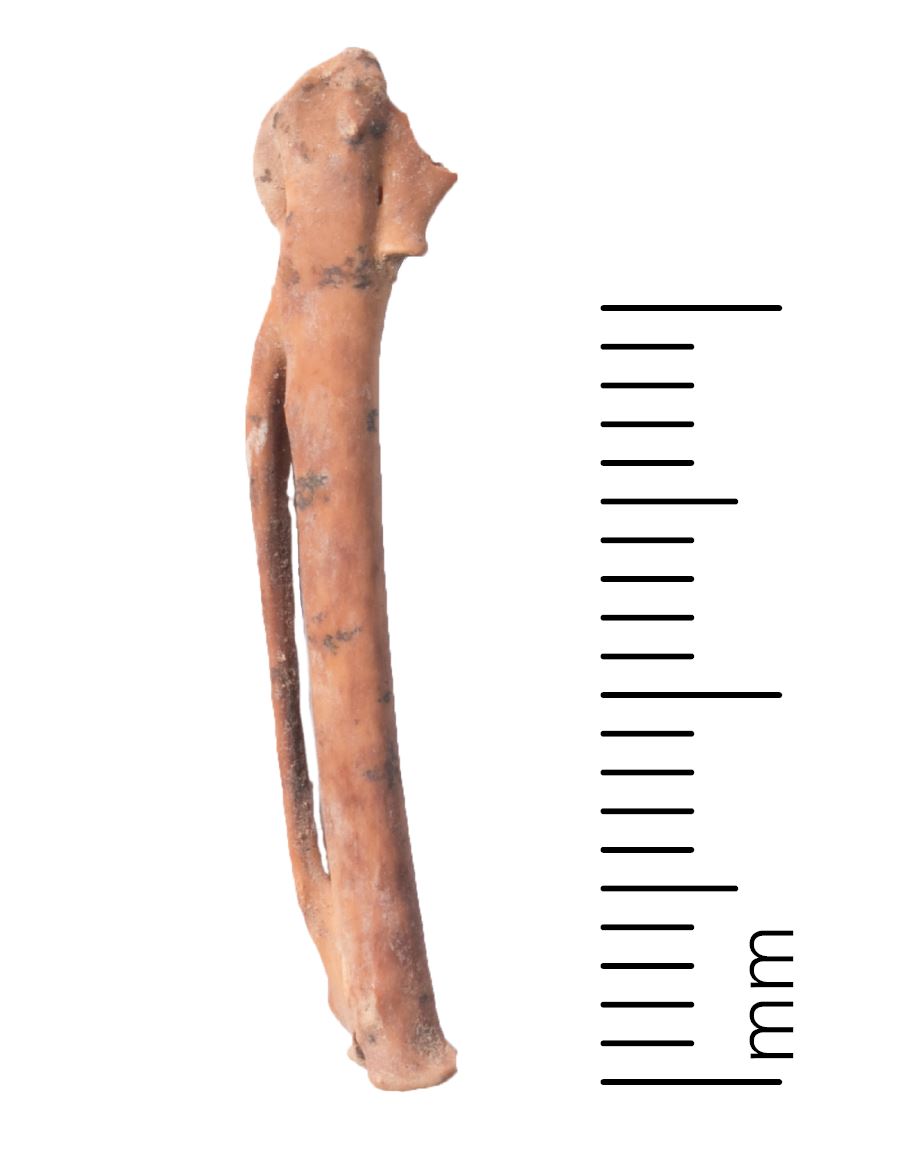 A wing bone from a Corncrake found at WF16 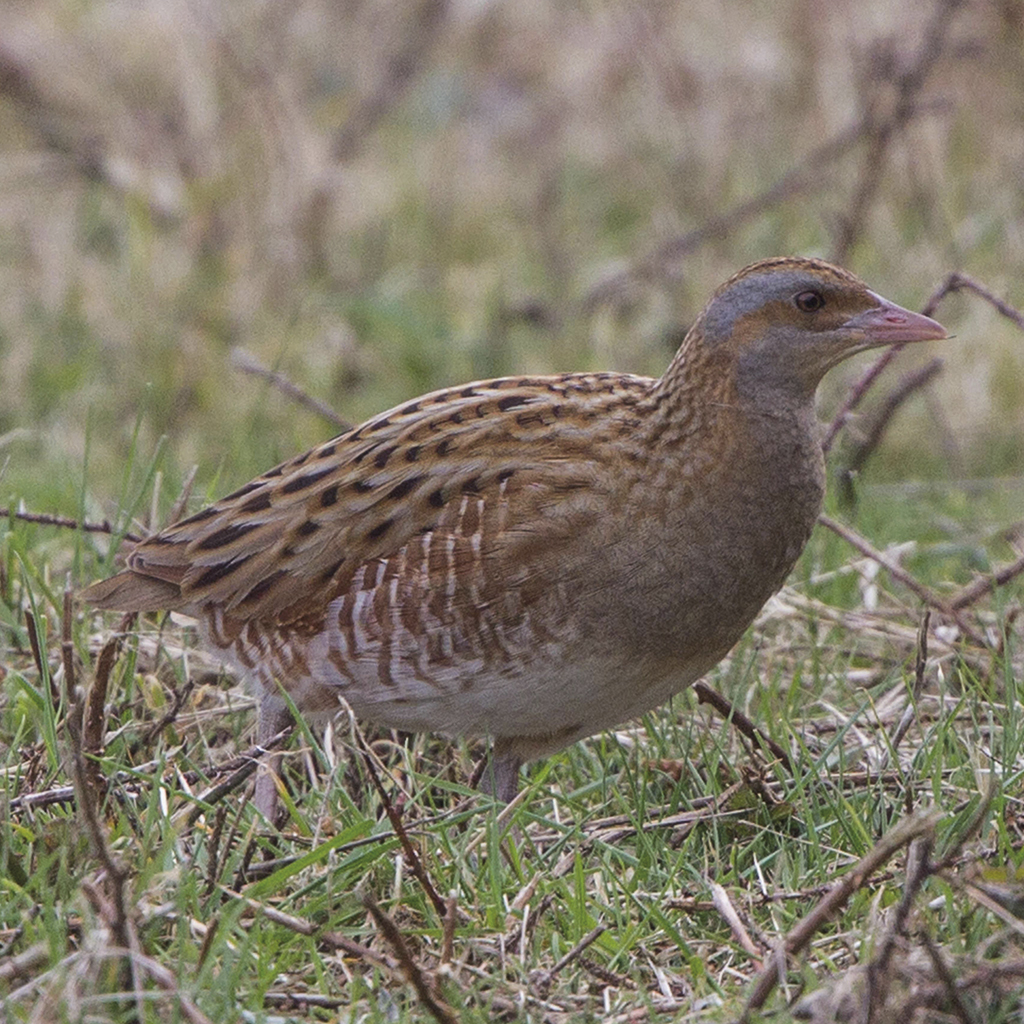 Image credit: ‘Corncrake’ by Ron Knight via Flickr, CC BY 2.0