The Common Pochard tends to inhabit well-vegetated swamplands or slow-flowing rivers. It can sometimes be found on large lakes in the winter. It comes to Jordan as an uncommon winter visitor or passage migrant, but only to the well-vegetated wetlands.

Its presence in the bird remains from Neolithic WF16 suggests that Wadi Faynan had this type of habitat between 12,000 and 10,000 years ago. The Common Pochard is now a vulnerable species, largely due to the loss of its breeding habitats in eastern Europe. Within medieval Islamic literature and art, the duck came to symbolise purity, spirituality, and religious devotion. Yet, it could also represent sadness due to its existence between the land and the water. Within this Islamic literature, the duck’s constant movement between water and land represented the conflict between spirituality and mortal vices. 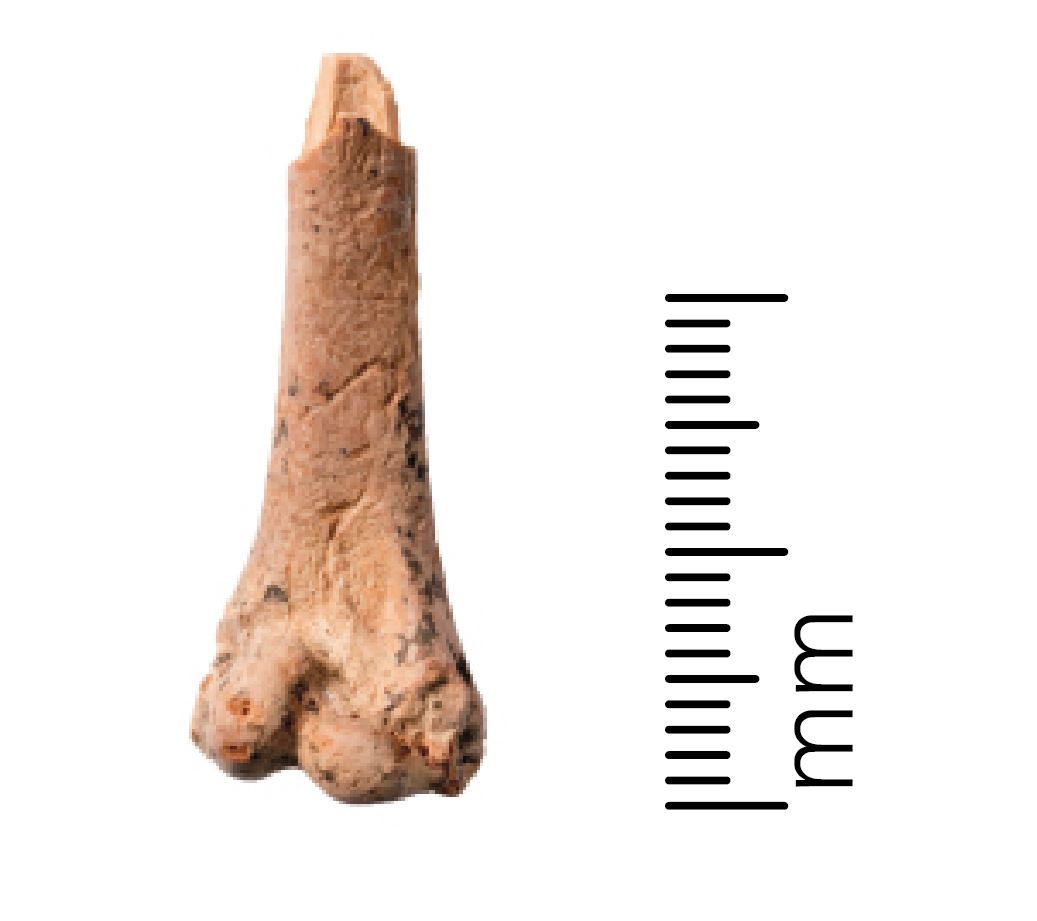 A wing bone from a Common Pochard found at WF16 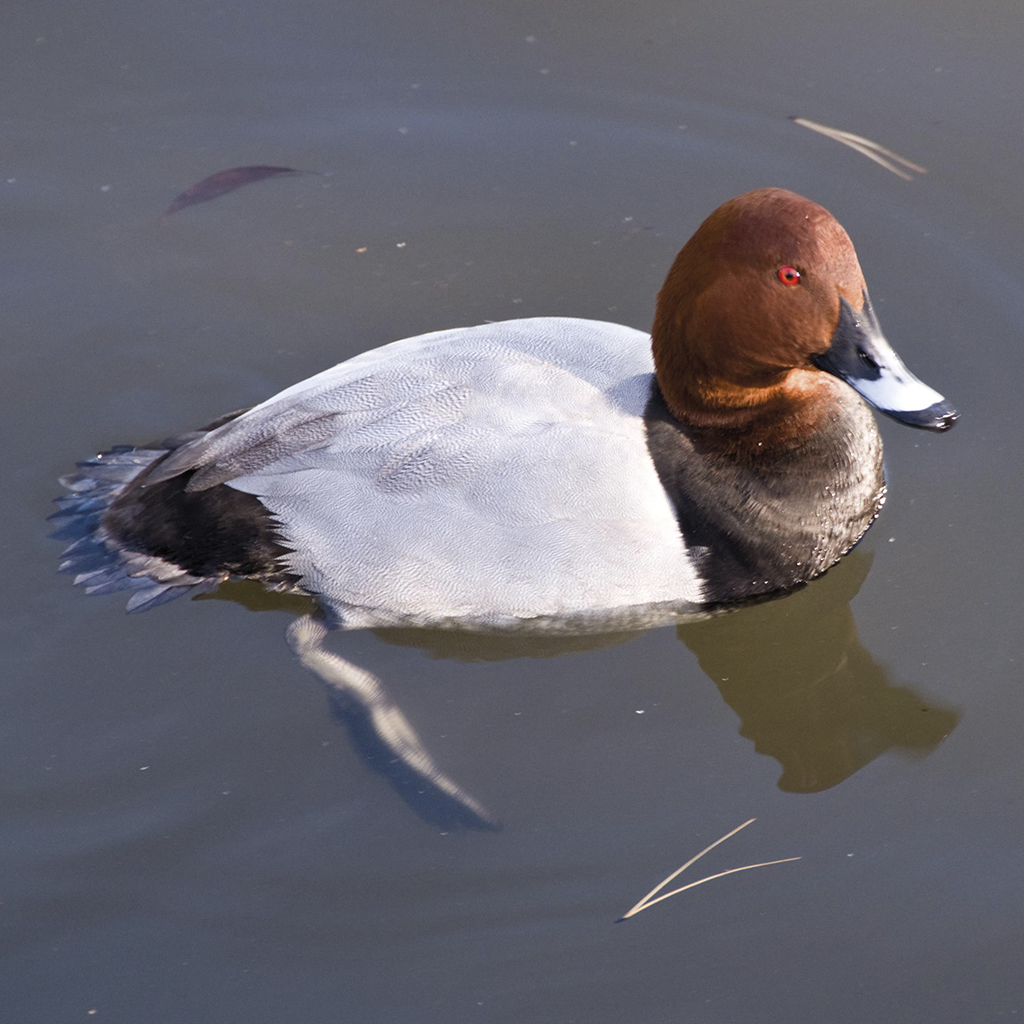