The Common Moorhen can be found in a variety of wetland habitats in different climates. It occurs in Wadi Faynan as both a passage migrant and a winter visitor. Although mainly resident, it migrates south from September to December and returns north from March until May.

A black bird that might be a Common Moorhen or Eurasian Coot is depicted in the wall paintings discovered at the site of Teleilat el Ghassul on the eastern bank of the Jordan Valley, dated to the Chalcolithic period, 6,500 and 5,500 years ago. This painting might indicate the importance of hunting such birds, or that they had a symbolic value, the meaning of which is now lost. 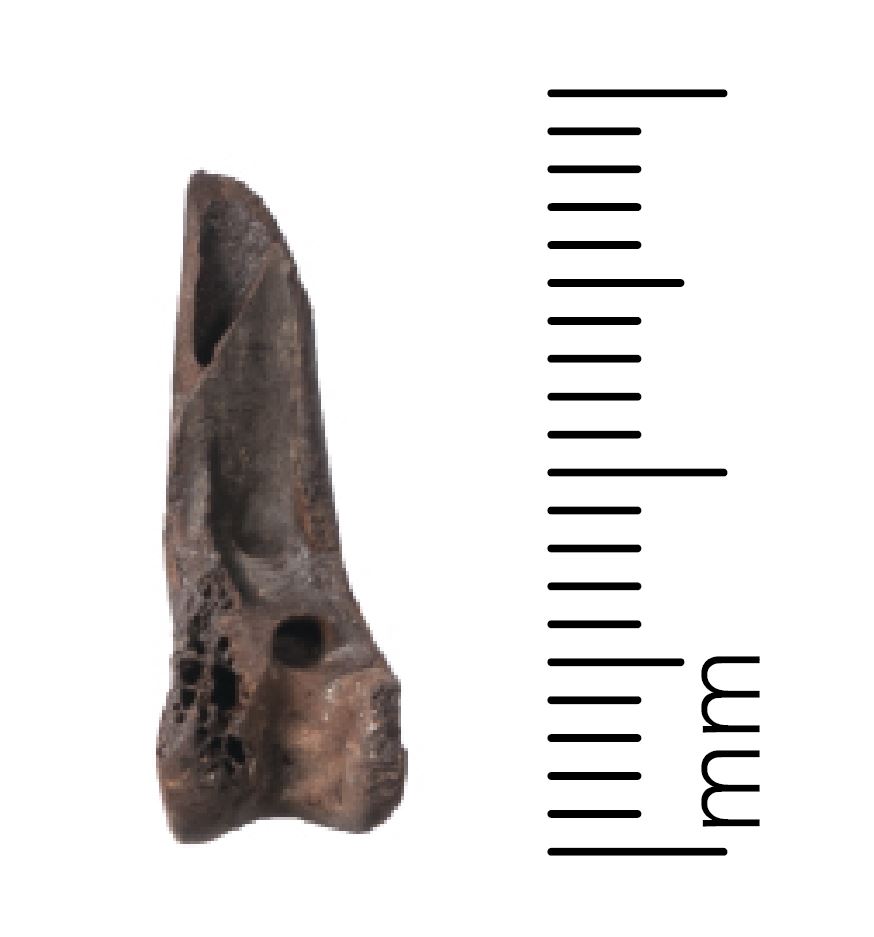 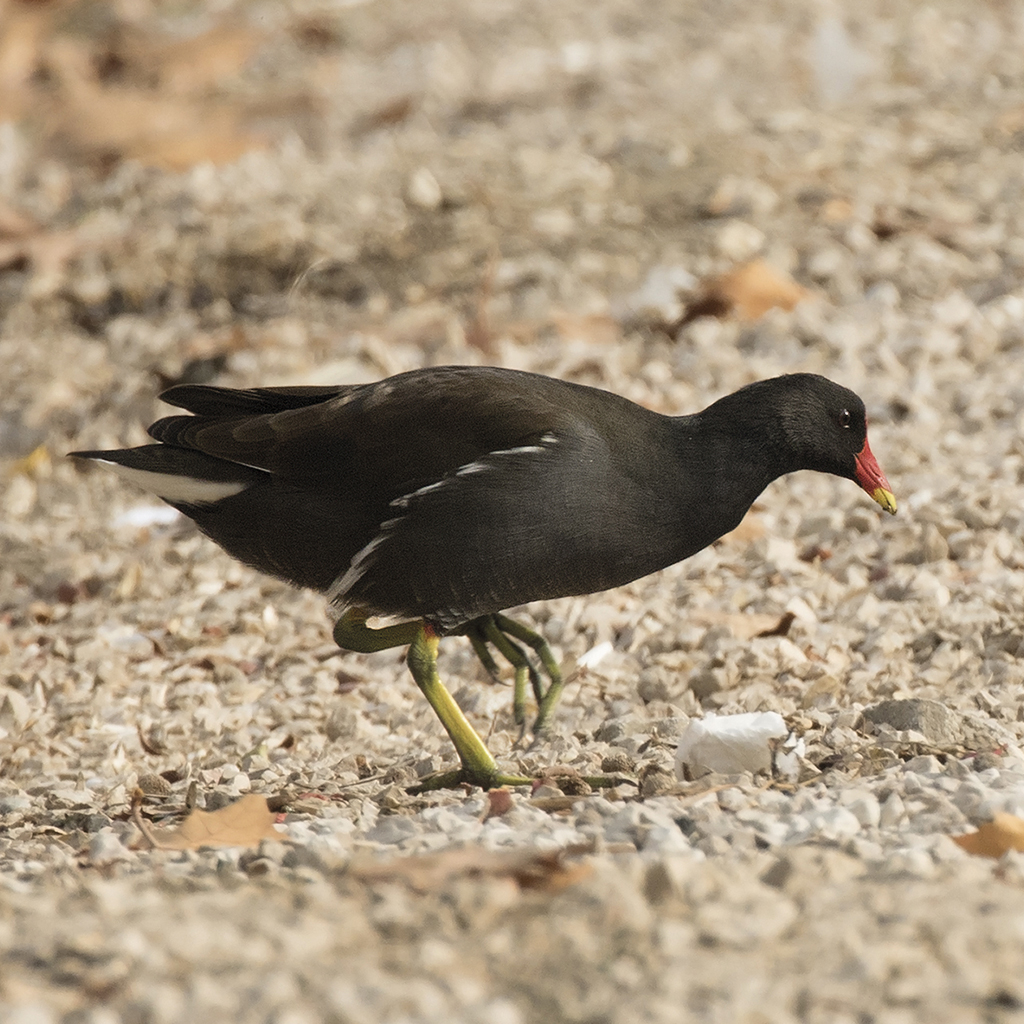