The Common Kestrel inhabits open country, mountains, and semi-desert. It is frequently seen near agricultural fields and will nest in holes within cliffs and buildings.

In Wadi Faynan, kestrels can be identified by their hovering position used for hunting prey. The present-day inhabitants of Faynan see the kestrel as a slight pest. Often it will come swooping down to steal the newly hatched chicks from around their property. In times past, young Bedouin boys would often capture the kestrels to use in falconry, practicing for when they could capture and train the larger falcons. 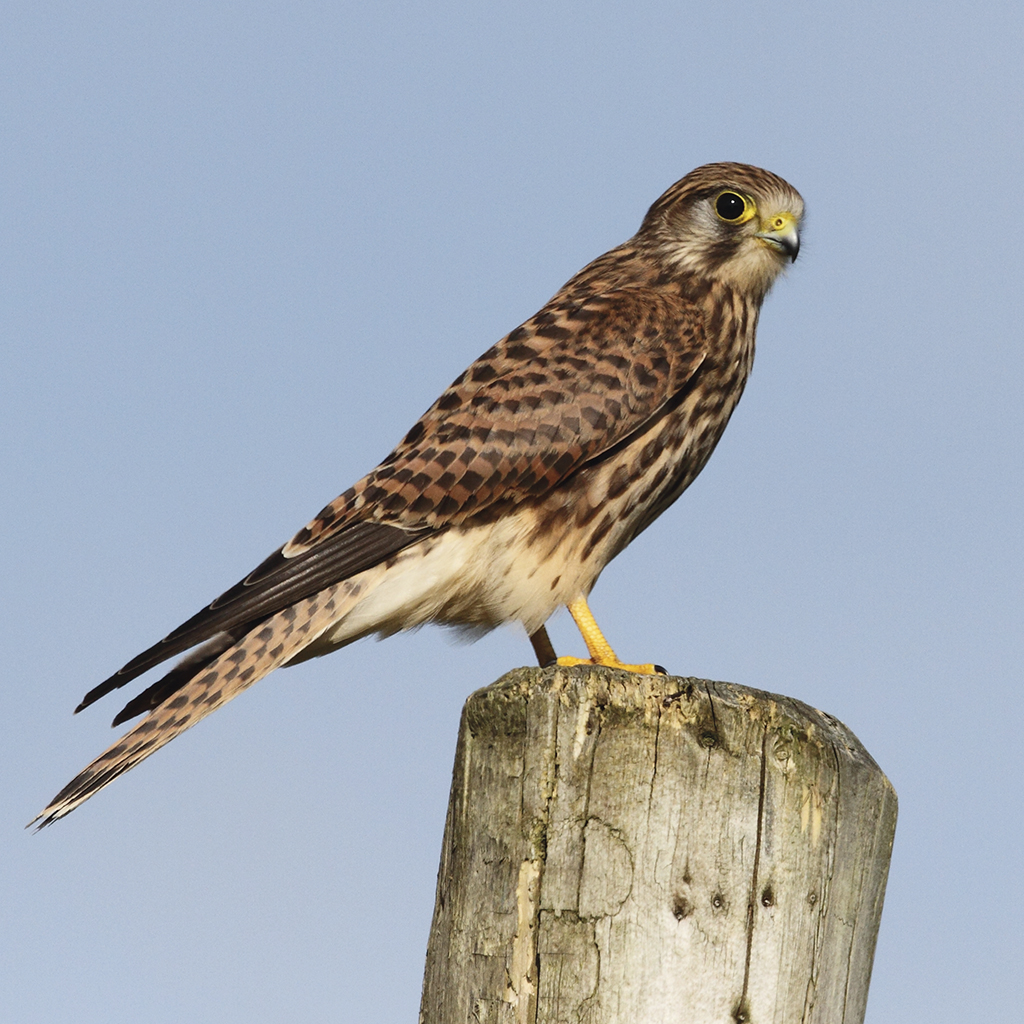