Whilst the Common Crane tends to inhabit wetlands, it can also be found in fields and steppes.

It is seen in Wadi Faynan during its annual migration down the Levantine corridor. Their autumn migration begins in July and peaks in September, whilst their spring migration occurs in March. Paintings of cranes can be seen in the ceiling of one of the rooms at Qasr Amra in northern Jordan. The room was an apodyterium, or an entrance way to the private baths, explaining why it featured water birds. Qasr Amra and its baths were built during the Umayyad period around 1,250 years ago by the caliph al-Walid II. 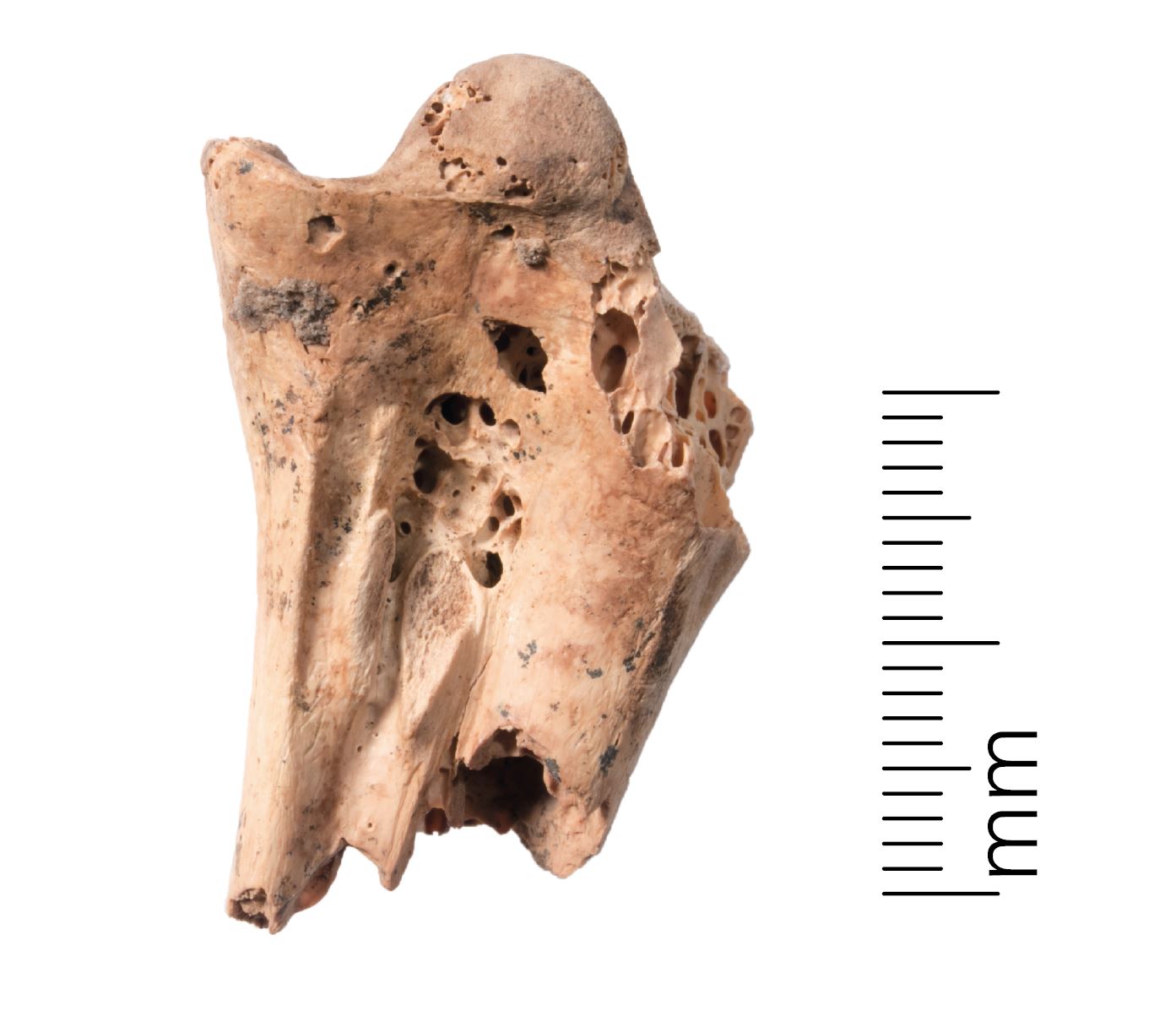