The Chukar Partridge inhabits rocky slopes dotted with vegetation but can sometimes be found in semi-deserts that have begun agricultural development. It is a resident in Wadi Faynan, mostly along the slopes of the various wadis in the region and particularly within Wadi Dana.

The Chukar has a long history in the region, being hunted as a source of food between 12,000 and 10,000 years ago in the Neolithic. Images of Chukar Partridges also decorate the palaces of the early Islamic caliphs, with a row of the birds depicted above the caliph in a fresco at Qasr Amra in Jordan and 80 sculptures in a caliph’s reception room at Khirbat al-Mafjar, near Jericho. 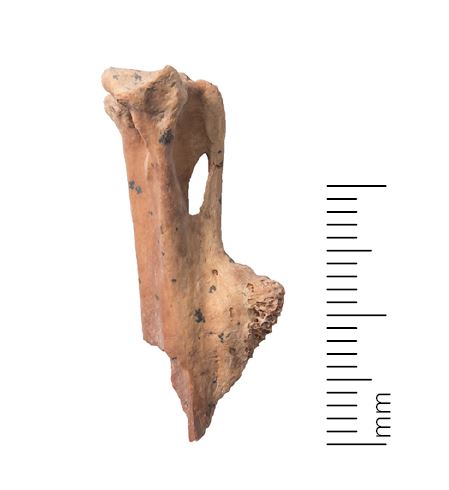 A leg bone of a Chukar Partridge found at WF16 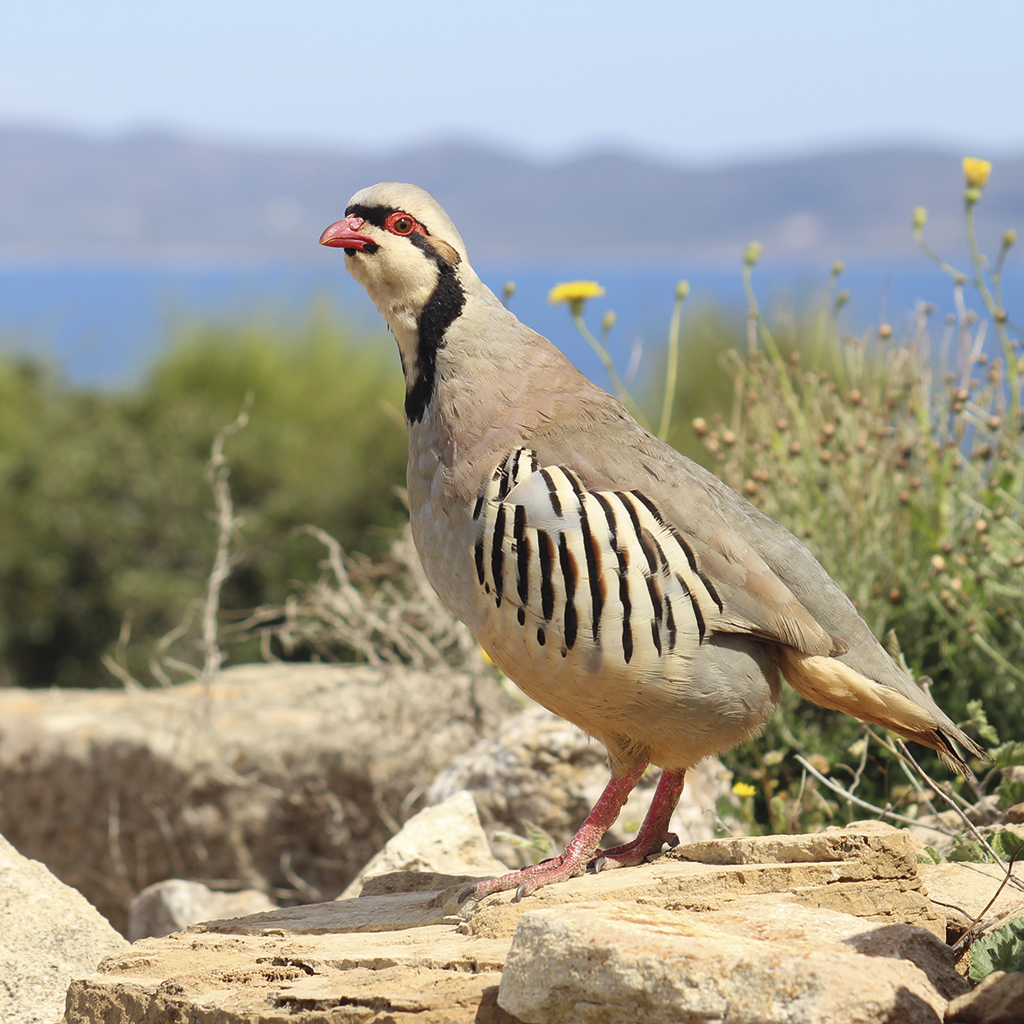