They were considered a bird of ill-omen by Bedouin tribes, whilst also respected for their intelligence. An ancient tradition amongst Bedouin tribes of the Levant involved feeding a raven’s heart to a child to improve their intelligence, but this practice has now died out. The Bedouin of Wadi Faynan give an interesting story of how the raven received its black colour. It tells of how the raven had been trusted with a gift to deliver but broke this trust and ate the gift. As a result, Allah blackened the raven in punishment. 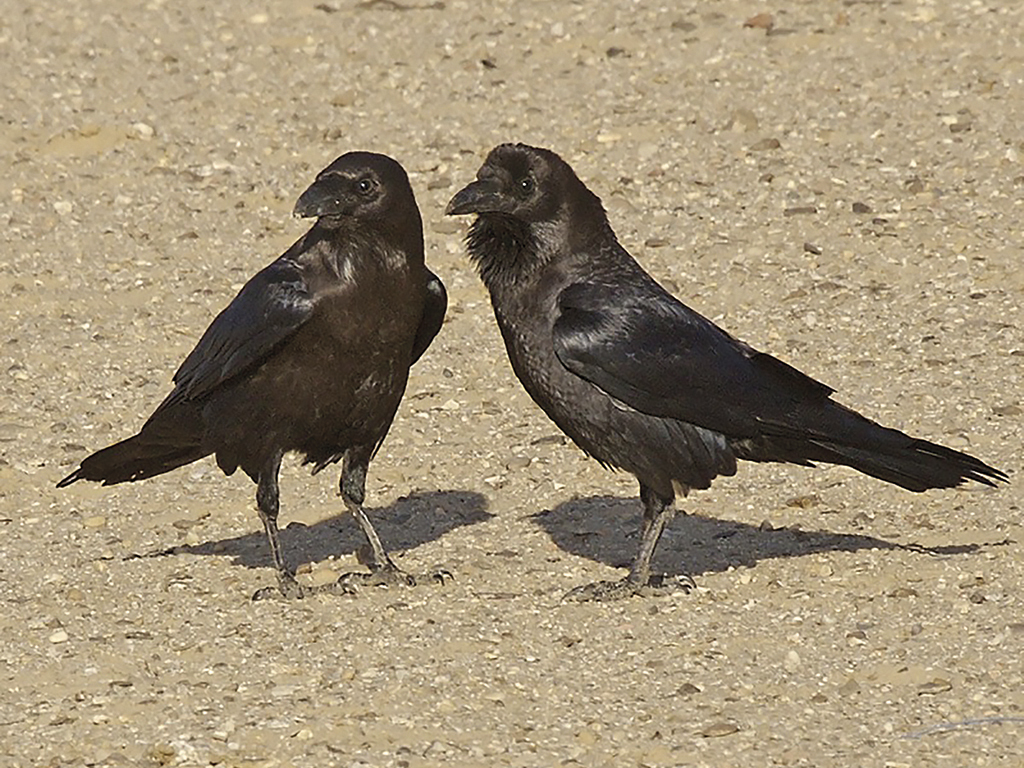 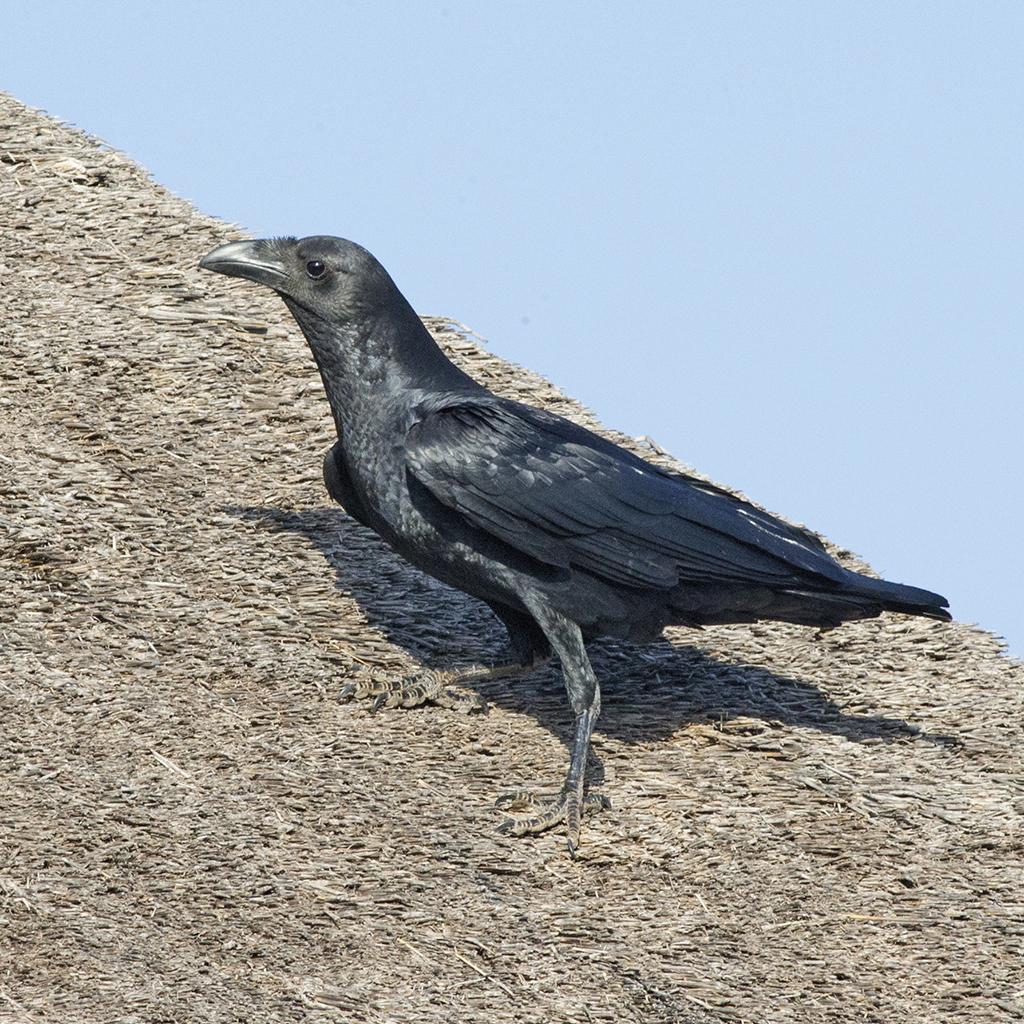