The Booted Eagle usually inhabits forests or more open woodland but flies over Wadi Faynan as a scarce passage migrant. It can be seen in September, while migrating southwards, and again in March through to May, as it flies back north.

Various images of eagles have been found at Petra, all dating to the period when the Nabataean kings inhabited the city, around 1,950 years ago. A pair of eagles, now damaged, sit atop al-Kazneh, also known as the Treasury. These may indicate that the Treasury was a royal tomb, because eagles were connected to the Nabataean kings. Eagle Gully is also found in Petra, named after one of the carved stone niches featured within it that contains a sculpture of an eagle. This may be a symbol of one of the Nabatean gods, such as Dushara or Qōs. 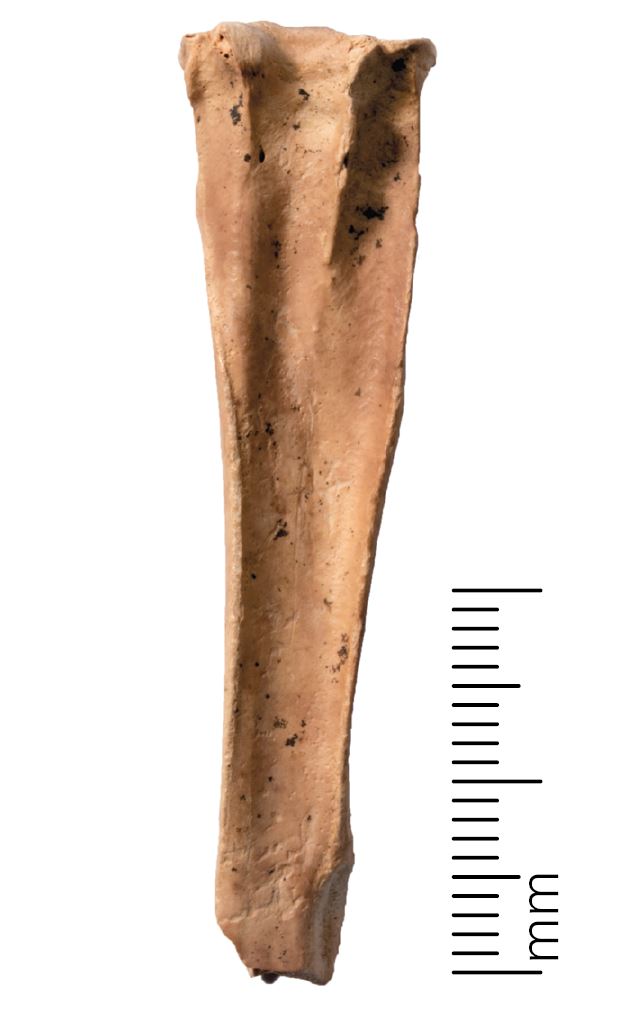 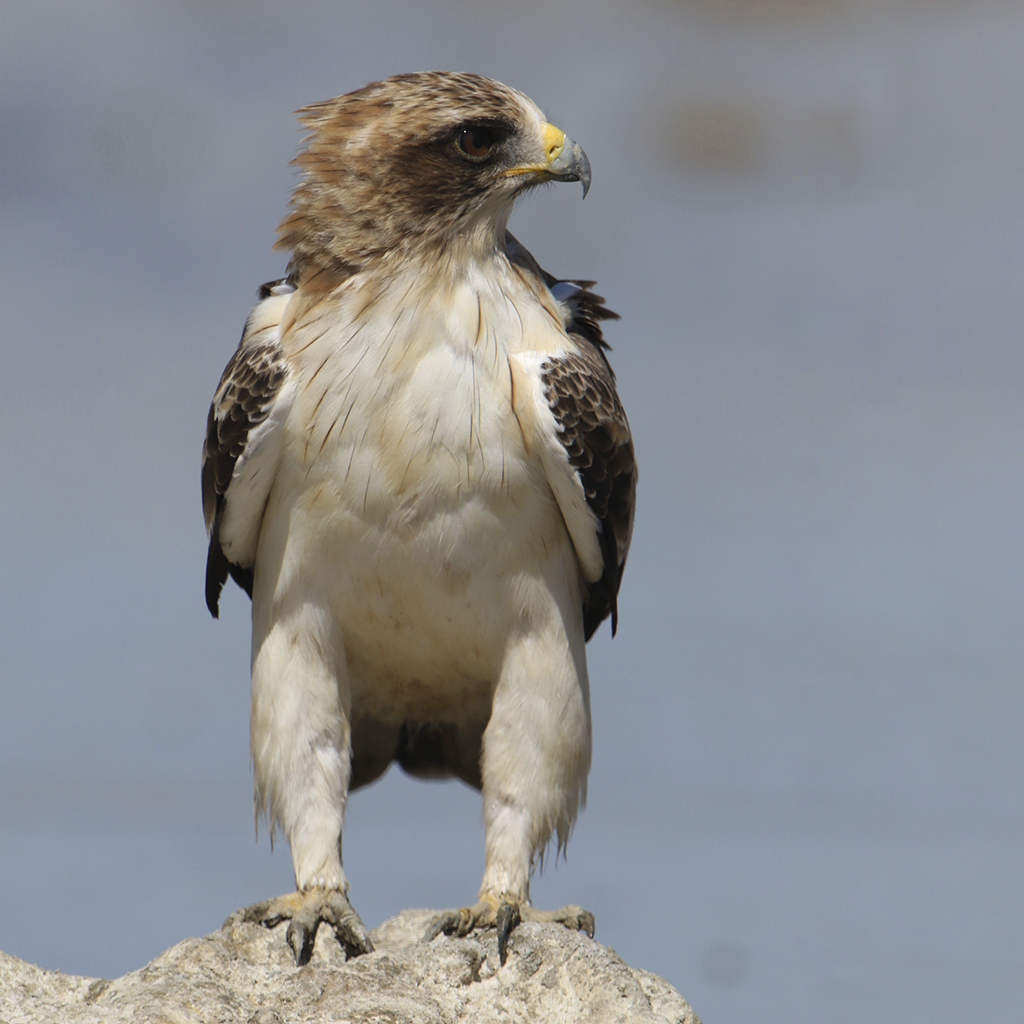