Bonelli’s Eagle usually inhabits mountainous regions or forested foothills but often travels to plains or semi-deserts during the winter and for foraging.

Wadi Faynan provides both mountainous and semi-desert habitats for the eagle, which breeds high up in Wadi Dana. Bonelli’s Eagles hunt in pairs, often stooping down to catch their prey at great speed. Eagles were depicted in artworks throughout the history of Jordan but are notable in the culture of the Nabataean Kingdom, which controlled parts of the southern Levant, northern Arabia, and the Sinai Peninsula around 2,000 years ago. The eagle became one of the symbols of the Nabataean kings, which they proudly displayed on their coinage. 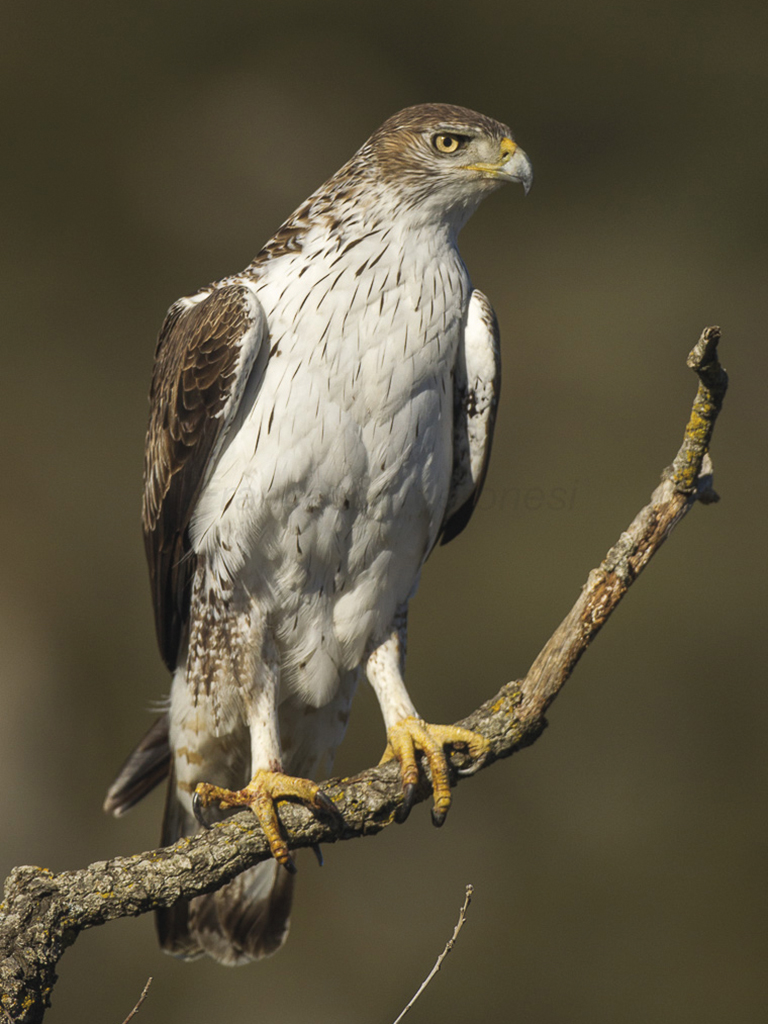