The Black Kite has an extremely varied habitat, often being seen in grassland, woodland, and semi-desert. It does, however, tend to avoid dense forests and stays close to water.

It migrates through the Wadi Faynan area in flocks, usually between July and October when moving south and between February and May when moving north. It will often be seen visiting settlements, having even colonised urban areas in Africa. This is perhaps due to its adaptable diet, based mainly on scavenging on animal remains. Sometimes, though, Black Kites will hunt live prey such as birds, bats, and rodents. 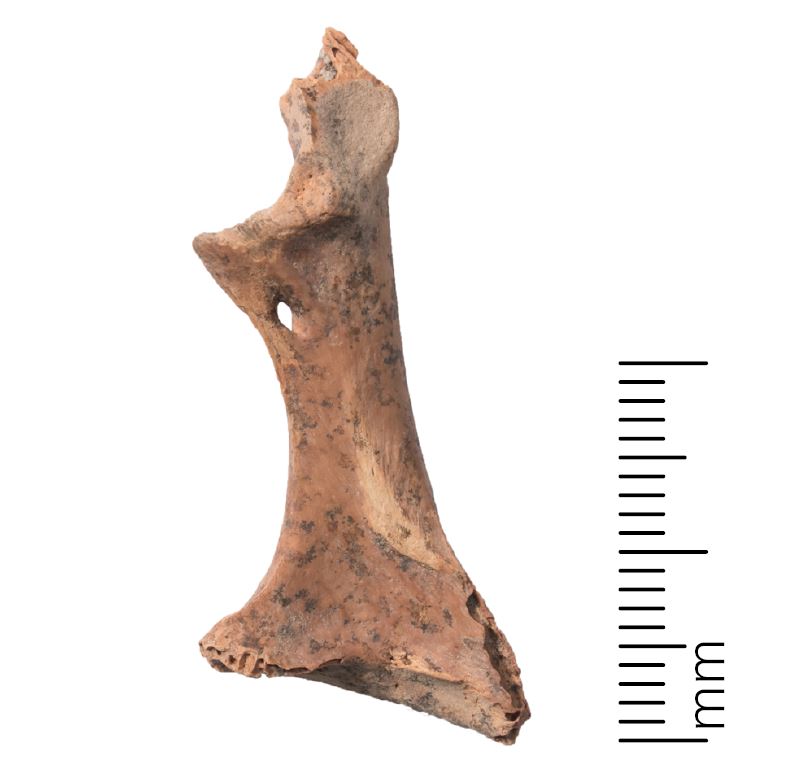 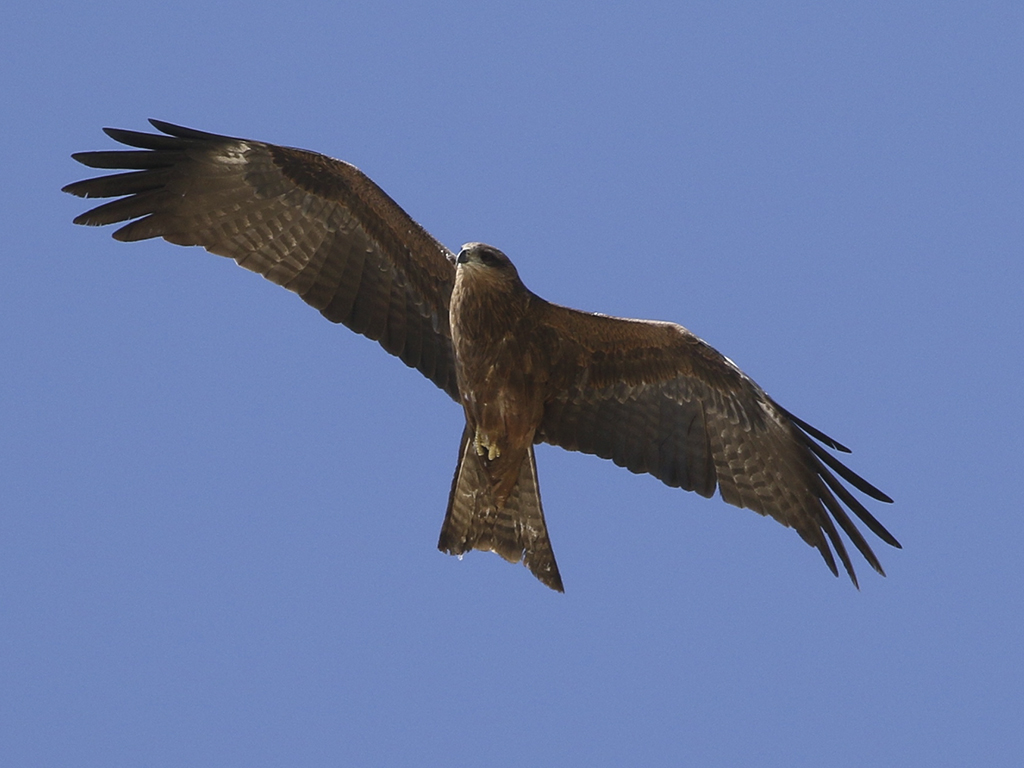