It mostly feeds on insects and can sometimes be seen hanging upside down on branches to take prey from crevices in the trees. Some remains of a warbler were found at the WF16 excavations, but it was not possible to identify them to a specific species. While it might have been the Arabian Warbler, it could easily have been the Scrub Warbler, or any of the other twenty-eight species of warbler that can be found in Wadi Faynan during migration. 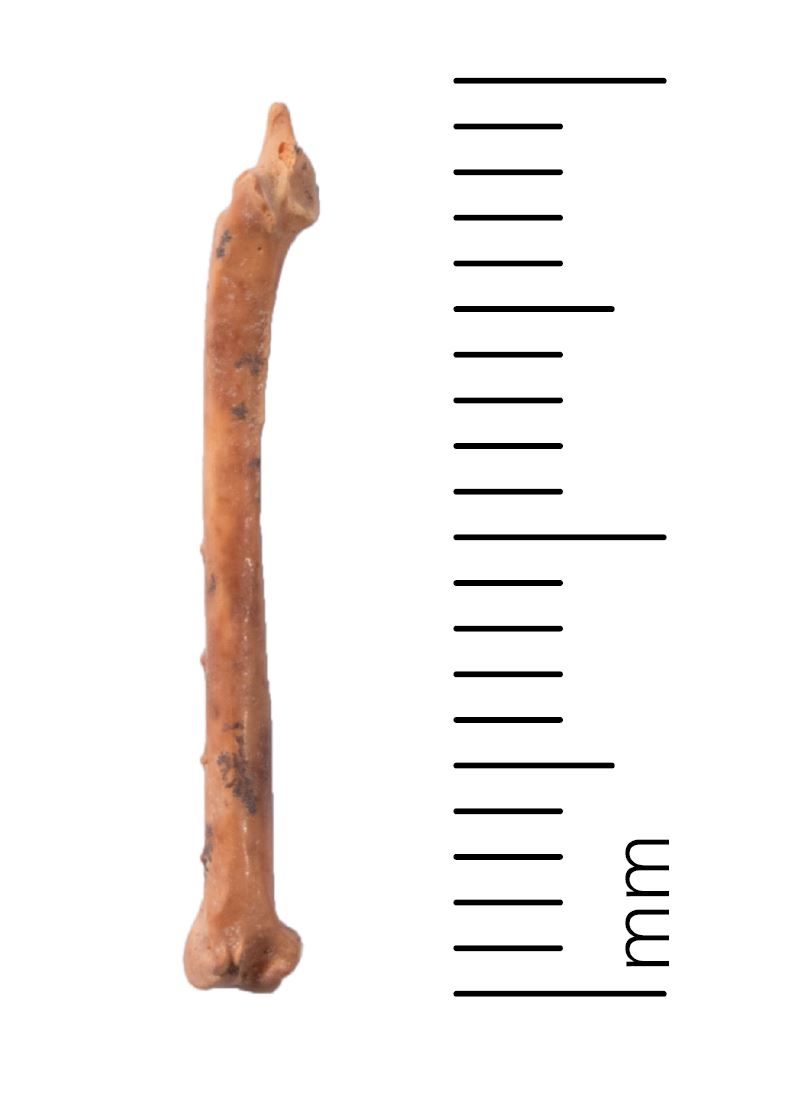 A wing bone of an unidentified Warbler 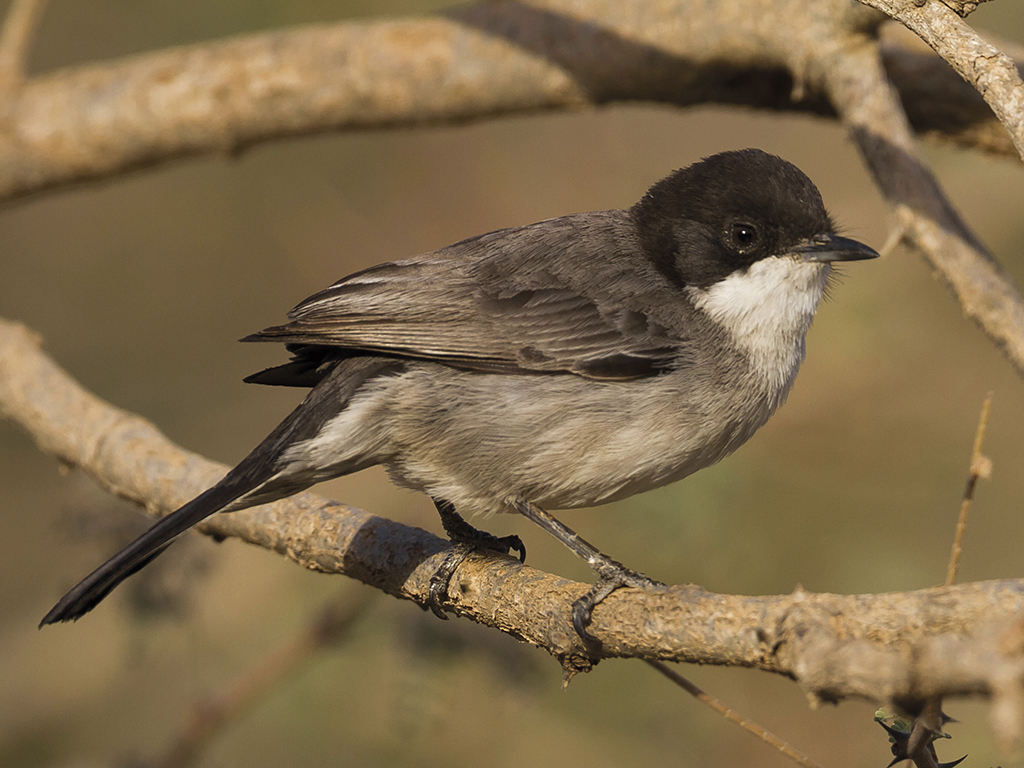