The Arabian Babbler inhabits dry scrubland areas, oases, and wadis, preferring sites with a fairly dense cover of trees or shrubs. It can frequently be found in the acacias growing around Griegra and along the wadis.

Arabian Babblers are cooperative breeders that live in groups between two and ten individuals, all defending a single territory as a group, even though some might be biologically unrelated. These groups consist of two breeding members, assisted by several non-breeding allies, who participate in the raising of offspring. This behaviour, where biologically unrelated birds help in the protection and raising of offspring, has led to the inclusion of the Arabian Babbler in major scientific studies on altruism in animals. When not breeding they often congregate in social groups of between two and 23 individuals. 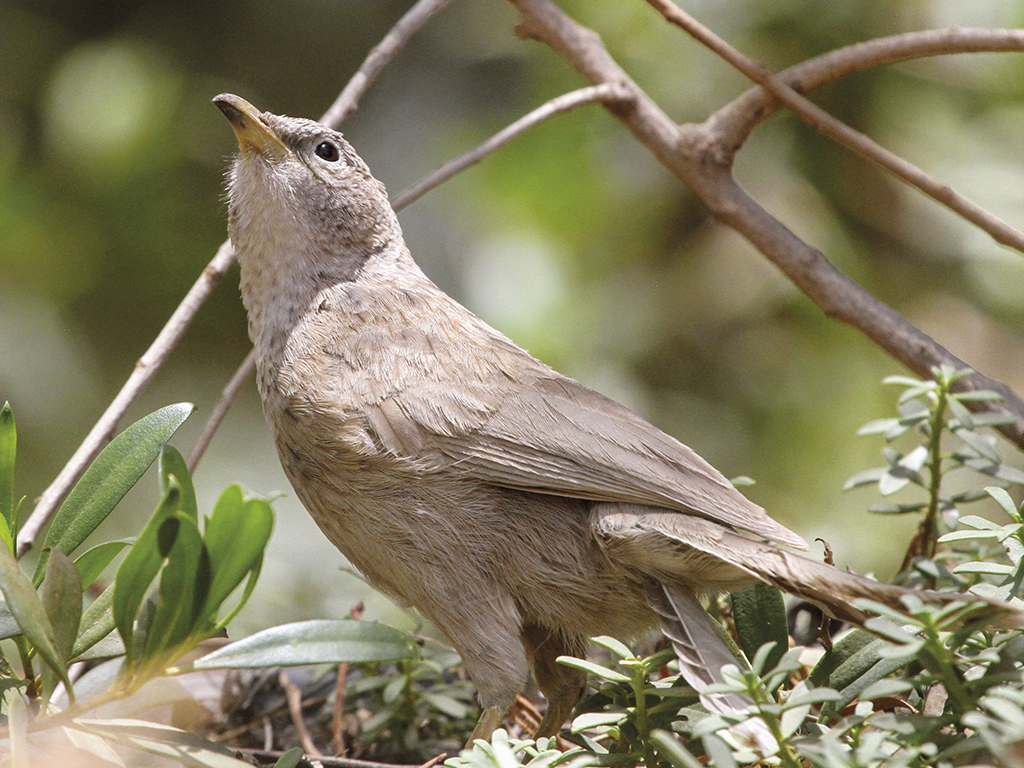